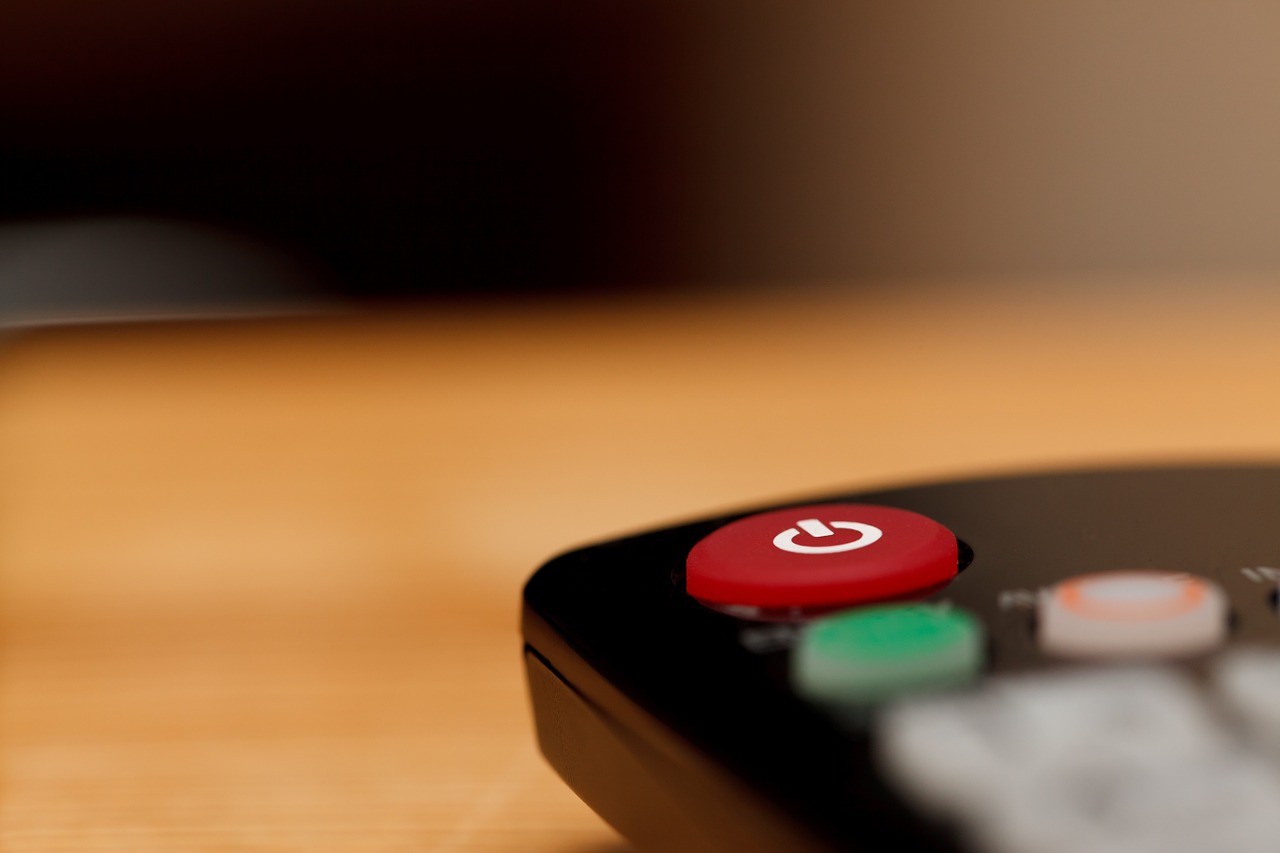 WWE fans at the Wells Fargo Center were not pleased with the outcome of the recent WWE Royal Rumble in which crowd favorite Daniel Bryan was eliminated roughly 10 to 15 minutes after entering the match. After his elimination, the Philadelphia fans began to boo, chanting “No!” and “Daniel Bryan,” Inquisitr reported.

While others, such as Bray Wyatt who eliminated Bryan, were cheered on and off throughout the match, however, by the time the match ended, the boos were becoming deafening.

Roman Reigns won the Rumble, at which point the boos transformed into something shy of a full-blown riot in which upset fans blocked the talent’s vehicles in an attempt to prevent them from leaving after the match had come to an end. The Royal Ramblings tweeted about it, indicating that thousands of fans are canceling their subscriptions to the WWE Network’s pay-per-view service.

#WWE fans taking a stand against @WWE. Apparently fans are blocking talent's cars from leaving and thousands are canceling the @WWENetwork

After Royal Ramble tweeted about fans canceling their subscriptions and blocking talent’s cars, another tweet was published which indicated that the webpage used to cancel subscriptions to the WWE Network had crashed.

Now hearing reports that the page to cancel your @WWENetwork subscription has crashed! #CancelWWENetwork #WWE #RoyalRumble

The Royal Ramble then indicated in a more recent tweet that WWE’s Monday Night Raw had been canceled, calling it a potential “blessing in disguise.”

#WWE #RAW is cancelled tonight. Maybe a blessing in disguise for them.

The WWE Network’s commitment free subscription service costs $9.99 per month and can be canceled at anytime. The live pay-per-view subscription includes access to what WWE calls a “massive on-demand library” of videos including all of the WWE, WCW, and ECW pay-per-views as well as classis uncut and uncensored matches as well as replays of SmackDown and Raw.

AOL reported that when the dust settled after the 2015 Royal Rumble, WWE was lucky they didn’t have to “clear out smoke and dust from a riot that could have ensued in Philadelphia.”

The night began with a triple threat match for the WWE World Heavyweight Championship between Seth Rollins, John Cena, and Brock Lesnar.

Are you going to #CancelWWENetwork after the Royal Rumble?