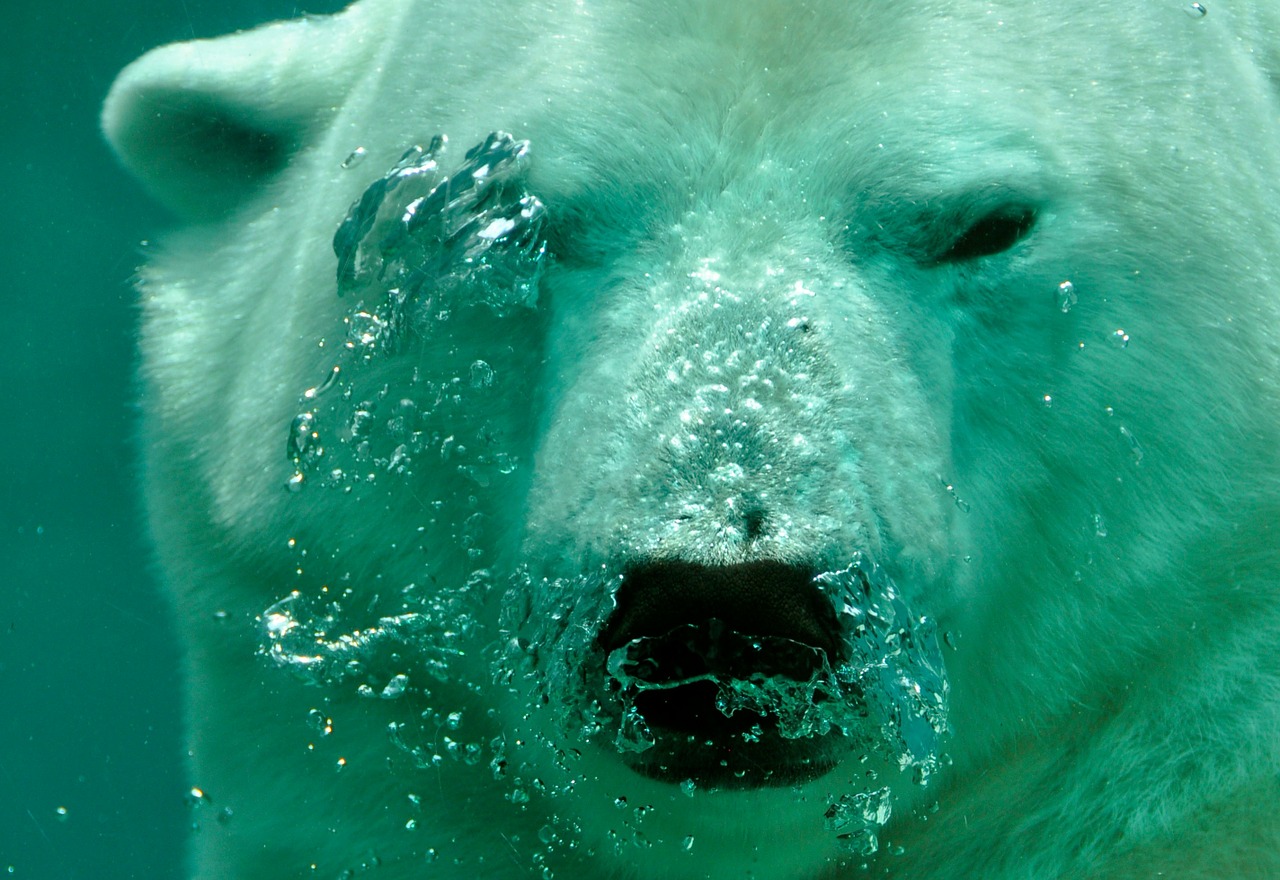 Researchers have already found that the sex organs of polar bears have been shrinking over time, but a new study has found that the bones inside of their penises are weakening, too.

In a new study, researchers examined samples of polar bear penis bone to see if pollutants effect their density. This bone, known as the baculum, allows some mammals to have longer mating sessions. Researchers chose this bone to study because it is easier to come by, as it is often taken by subsistence and trophy hunters to prove they have shot a bear, according to New Scientist.

Researchers focused on a specific industrial contaminant called polychlorinated biphenyls (PCBs). According to researchers, these chemicals enter the atmosphere at lower altitudes and are deposited from cold polar air, which means Arctic animals are more exposed, according to The Washington Post.

The study authors found a link between high PCB levels and low baculum density. The team analyzed specimens from 279 polar bears born in Canada and northeast Greenland between 1990 and 2000, using X-rays to study calcium density.

Scientists are still unsure of the purpose of the baculum in mating, although a weaker bone will likely be a problem because, if it breaks, it will likely stop the male from mating.

While they cannot go so far as to blame PCBs, this is not the first study to indicate the chemicals are causing problems. Once widely used throughout the world to make paints and rubber goods, the chemicals were banned by the United Nations. In humans, PCBs have been linked to many health issues, including an increased risk of cancer, reports The Daily Mail.

Skinny bears have higher levels of circulating pollutants, so the concern is that a bear that is nutritionally stressed may become more vulnerable to the effects of pollution at the same time.

As polar bears are already endangered, PCBs may pose an even greater threat as it can make it difficult for the bears to reproduce. Global warming is already threatening polar bears, whose numbers have dwindled due to melting ice and reduced hunting opportunities. Previous studies have found that thin bears have higher levels of pollutants in their bodies, putting hungry bears at a higher risk of side effects from chemicals. Now it seems they are at risk of breaking their penises as well.