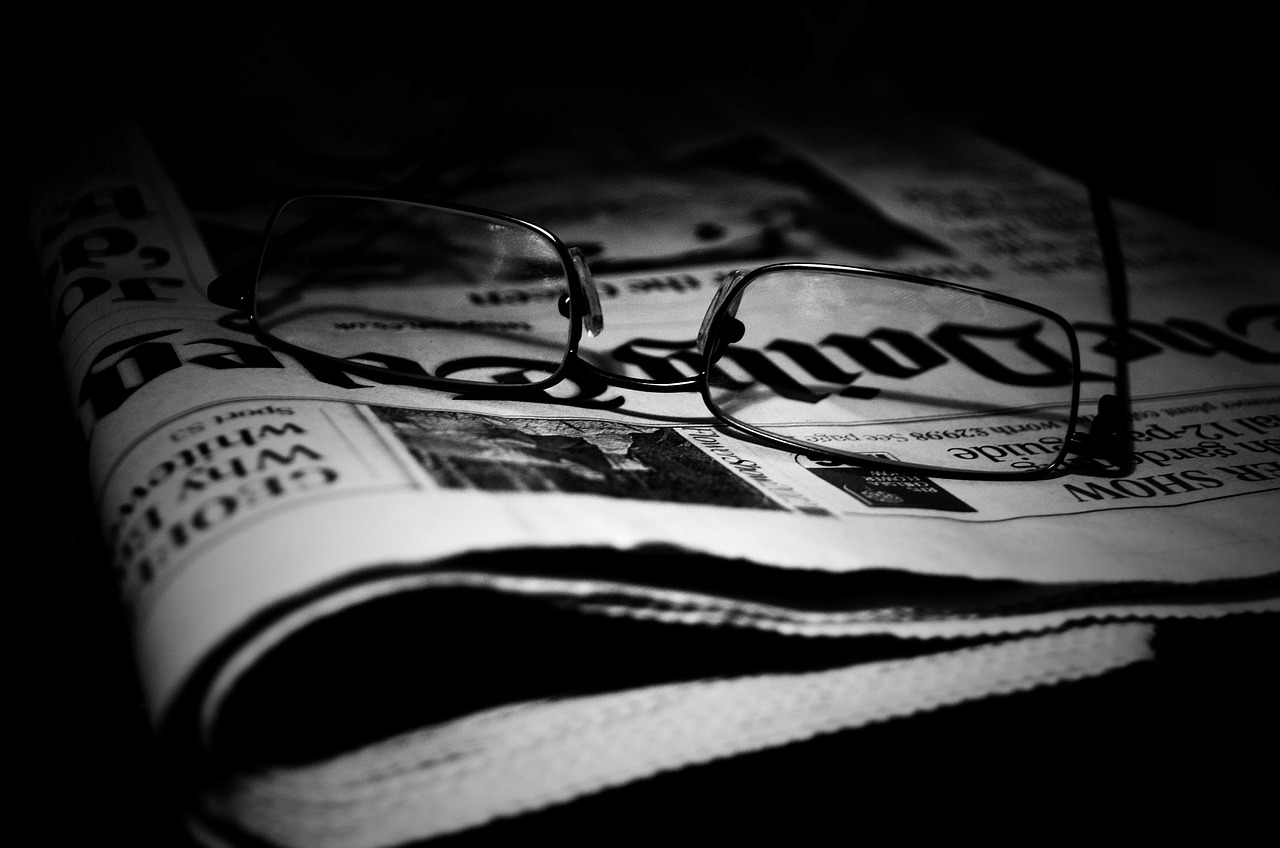 Barrett Brown, a journalist and one-time member of Anonymous, was sentenced on Thursday by a federal judge to 63 months in prison and ordered to pay more than $890,000 in restitution and fines, The Guardian reported.

Brown released a statement after his sentencing in which he wrote:

The 33-year-old was once considered somewhat of a spokesman for Anonymous, a loosely associated international network of activist and hacktivist entities.

Supporters of the recently sentenced had hoped that the 31 months he had already served would suffice, however, the federal judge presiding over the case thought otherwise. The Guardian reports that his backers claim he was indicted as a result of “merely linking to hacked material.”

Brown was, at one point, facing a combined sentence of over 100 years, but prosecutors dropped several charges against him following a plea deal. Subsequently, his sentencing parameters were reduced.

The director of the Free Barrett Brown campaign, Kevin Gallagher, expressed his disappointing and shocked reaction to the sentence imposed by the judge as he said that he “was shocked and disappointed.”

I was shocked and disappointed […] Any journalist that uses hackers as sources is extremely chilled by this […] We thought he’d get between 30 and 40 months […] I think he’s just as upset as we are.

Brown’s work as an investigative journalist, satirist, and essayist has graced the pages of the Onion, Huffington Post, The Guardian, and Vanity Fair.

The recently sentenced claims to have separated from Anonymous back in 2011.

In September of 2012, he was arrested by the FBI for allegedly threatening a federal agent in a video which was posted to YouTube. A couple of months later, he was indicted on 12 additional charges related to the 2011 hack of private intelligence contractor Stratfor.

The hacker who executed the attack on Stratfor’s systems, Jeremy Hammond, received the maximum sentence, 10 years in prison, RT reported back in November of 2013. Brown was accused of sharing a link to data stolen from the breach.

Ladar Levison, the individual who ran the email service used by NSA whistle-blower Edward Snowden, was in the courtroom at the time of the verdict. Levison, rather than hand over the encrypted keys to the FBI, opted to shutdown his email service, Lavabit. He told the Guardian that this was “the type of verdict which leads honorable men to take up the quill and pen strong statements.”

It’s the type of verdict which leads honorable men to take up the quill and pen strong statements. I fear that for some people words will not be sufficient

Following his sentencing, Brown indicated that he would be reporting from prison over “the next 35 months” with the intent of exposing any “wrongdoing by Bureau of Prisons officials and staff.”

For the next 35 months, I’ll be provided with free food, clothes and housing as I seek to expose wrongdoing by Bureau of Prisons officials and staff and otherwise report on news and culture in the world’s greatest prison system.

In related news, Immortal News reported earlier in the month that the NSA hacked North Korea prior to the cyber-attack on Sony’s systems.

What do you think of Brown’s lengthy sentence?