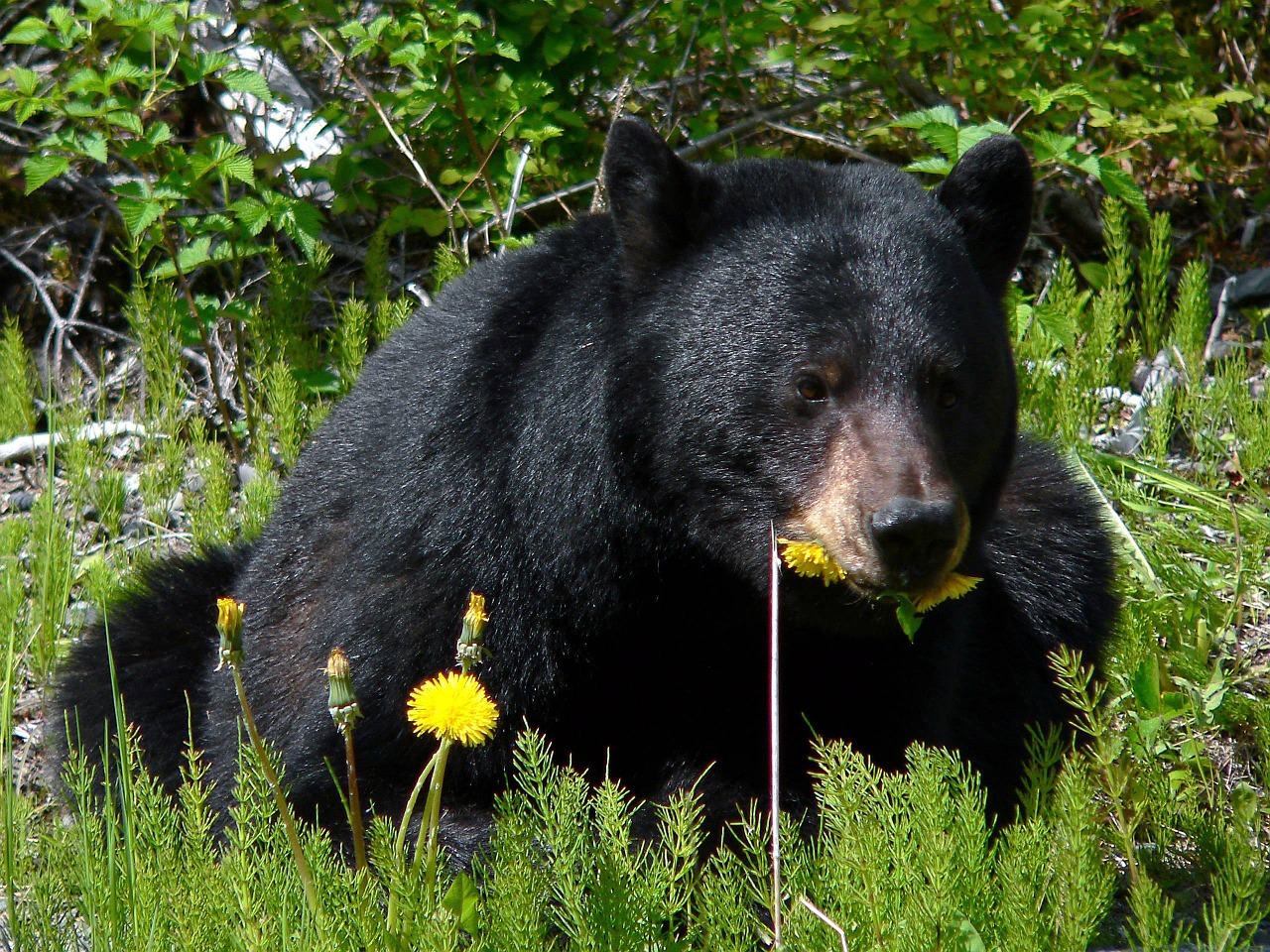 The bear was casually roaming around the neighborhood of Seminole County showing no fear and rummaging in garbage cans for food. This is the largest because, although Lake County caught one in 2013, the one wildlife officials caught then weighed only 620 pounds, making this one a record breaker.

According to The Weather Channel, they caught the bear with a sock filled with donuts in a trap they made for it. Although it sounds pretty strange that the bear was not hibernating but apparently, according to the report, black bears don’t hibernate like other bears do. Black bears actually go through a season of what they call, ‘lethargy’ during the winter. Although they aren’t as active as other bears normally are during the spring time when hibernation is over, they don’t hibernate at all. However, the black bears in Florida’s climate have a shorter period of time in which they go through this ‘lethargy’ state of decreased activity. This is because the state of ‘lethargy’ that they go through actually depends on the climate they live in.

This is what the FWC, or the Florida Fish and Wildlife Conservation Commission had to say about putting the black bear down:

We don’t want to kill any animal, especially an impressive and majestic animal like that. But public safety is paramount.