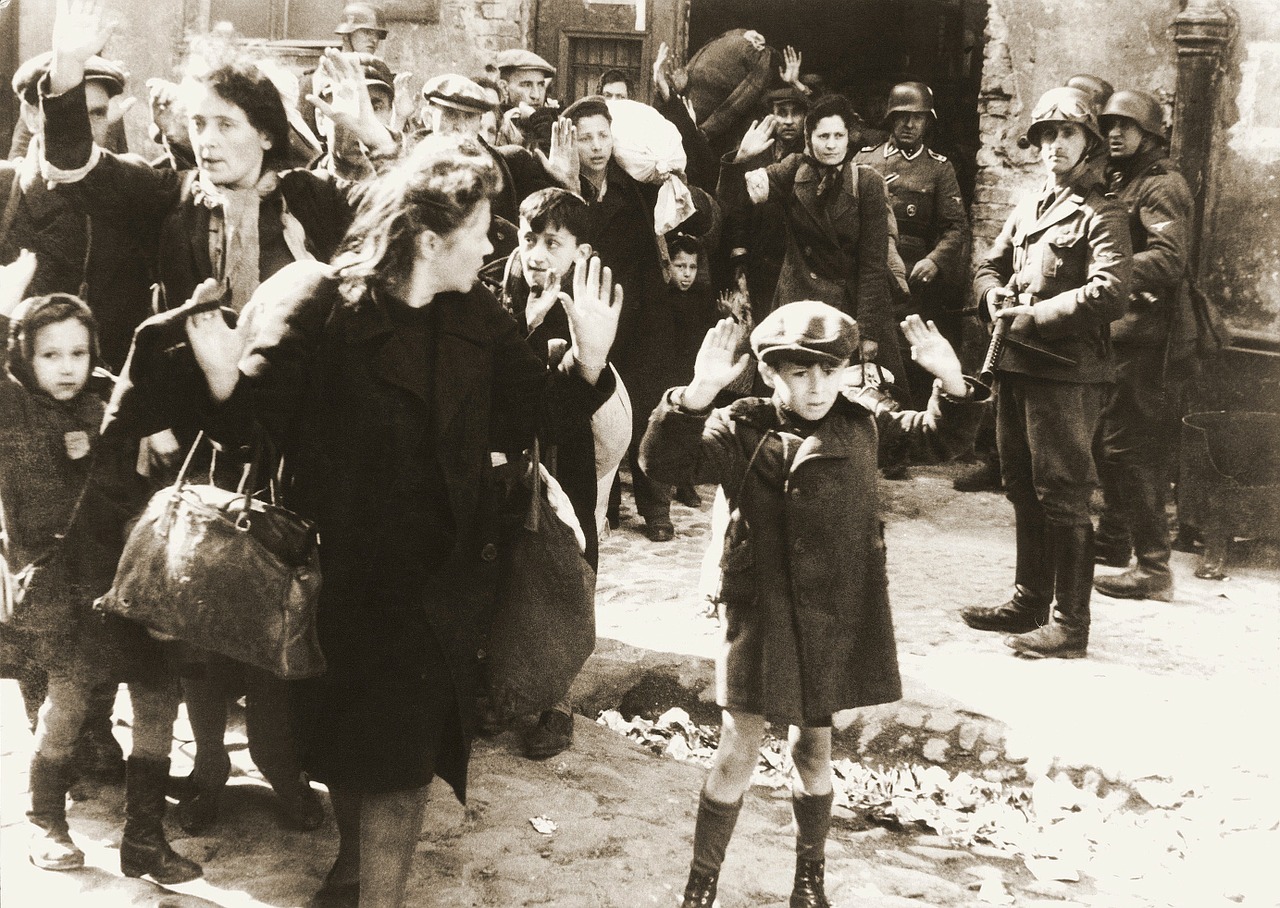 An Austrian documentary-maker has brought forth new evidence of a possible underground nuclear weapons facility built by the Nazis that has remained undiscovered since World War II.

Andreas Sulzer, an Austrian documentary filmmaker, claims he has uncovered evidence of a sealed complex of underground tunnels built in Austria by Nazis who used slave labor. The complex is much larger than previously thought and appears to have rocket launch silos, according to the Telegraph.

We owe it to the victims to finally open the site and reveal the truth.

Sulzer had previously claimed he found higher-than-normal radioactivity levels in the area, indicating the Nazis were developing nuclear weapons, although local authorities have disputed the test results.

The possibility that the Nazis almost developed an atomic bomb towards the end of the war is one of the great unanswered questions of history. Rumors have persisted of a secret nuclear testing program, and this may be the first evidence to support the idea.

Sulzer believes he has found the proof in the underground tunnels near Sankt Georgen an der Gusen in Austria. The town was the site of the Gusen II concentration camp, where prisoners were forced to work to death. About 320,000 people are believed to have died in the camps here.

Gusen II inmates were forced to dig the large Bergkristall underground complex, where V-2 rockets and the Messerschmitt Me 262 jet fighter were built. While the main Bergkristall complex was investigated by the Allies when the war ended, it appears the Nazis went to great lengths to hide the second complex, with the entrance sealed off with large slabs of granite.

Declassified intelligence documents and witness testimony were used to find the entrance to the complex, at which point a team removed the obstacles. Police stopped the excavation last week and demanded a permit. Sulzer, who is leading the expedition, promised that work will resume, according to the Inquisitr.

After the war, Austria spent millions pouring concrete into most of the Nazi tunnels that were found. Sulzer and his team believe this secret section where atomic research was conducted was missed and the records lost, according to the Daily Mail.