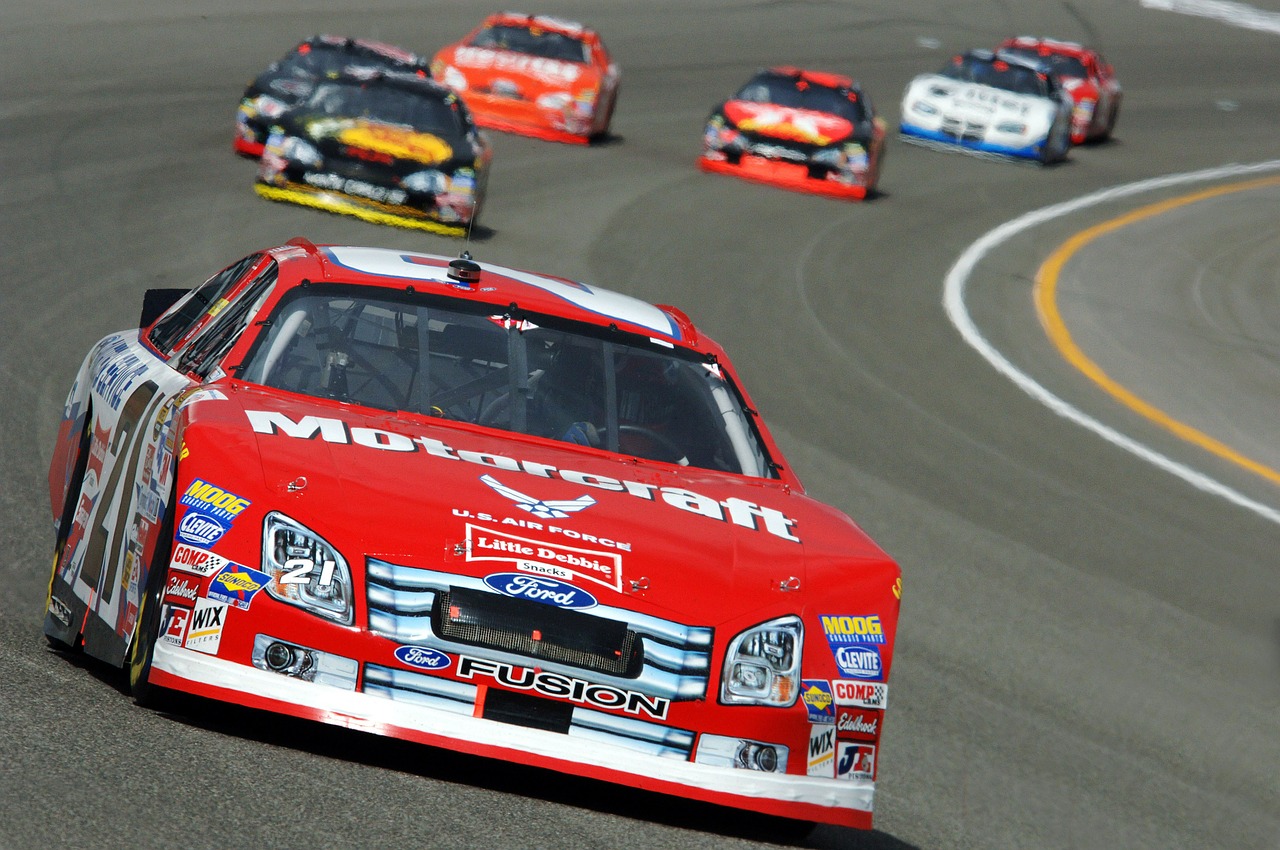 Four-time NASCAR winner Jeff Gordon is “hitting the brakes” as he announced earlier today that 2015 will be the last season he competes as a full-time driver in the Daytona Beach, Florida-based National Association for Stock Car Auto Racing’s championship race, Fox News reports.

While the race car driver didn’t say he’d never race again, he did indicate that he currently had “no plans” to so much as compete in select events.

(There’s) always the possibility I’ll compete in selected events, although I currently have no plans to do that

The celebrated stock car champion, who Immortal News reported got into a good old fashioned Texas style brawl with Brad Keselowski back in November, tweeted the news to his more than 643K followers.

He also sent a tweet directed towards his team, letting them know that it was his last year competing in a championship race.

Letting team know this will be my final year competing for a championship. pic.twitter.com/s7aH8OpGQZ

Jeffrey Michael “Jeff” Gordon, a 43-year-old California native, drives the No. 24 Chevrolet SS for Hendrick Motorsports in NASCAR’s Sprint Cup Series. He’s been married to Ingrid Vandebosch since 2006 and has two children, Ella and Leo Gordon.

In related news about the driver of the No. 24 Chevy SS, Gordon discussed the back spasms he’s been having over the last several years. In regards to his back troubles, he said, “nothing has changed since last year” and that “it’s an ongoing process” maintaining his back, NBC Sports reported.

Nothing has changed since last year,” Gordon said. “It’s an ongoing process for me to maintain it.

To Jeff, the Daytona 500 is not only “the most prestigious race,” but also the most difficult race to win.

For me, even though I’ve won it three times, I feel like it’s only gotten harder. Each year that goes by that you don’t win it … and the rules have changed, the aerodynamics have changed … to me it’s not only the most prestigious race, but it’s also the most difficult to win.

Do you think Jeff Gordon will ever return or is 2015 really going to be the last year he races in any championships?