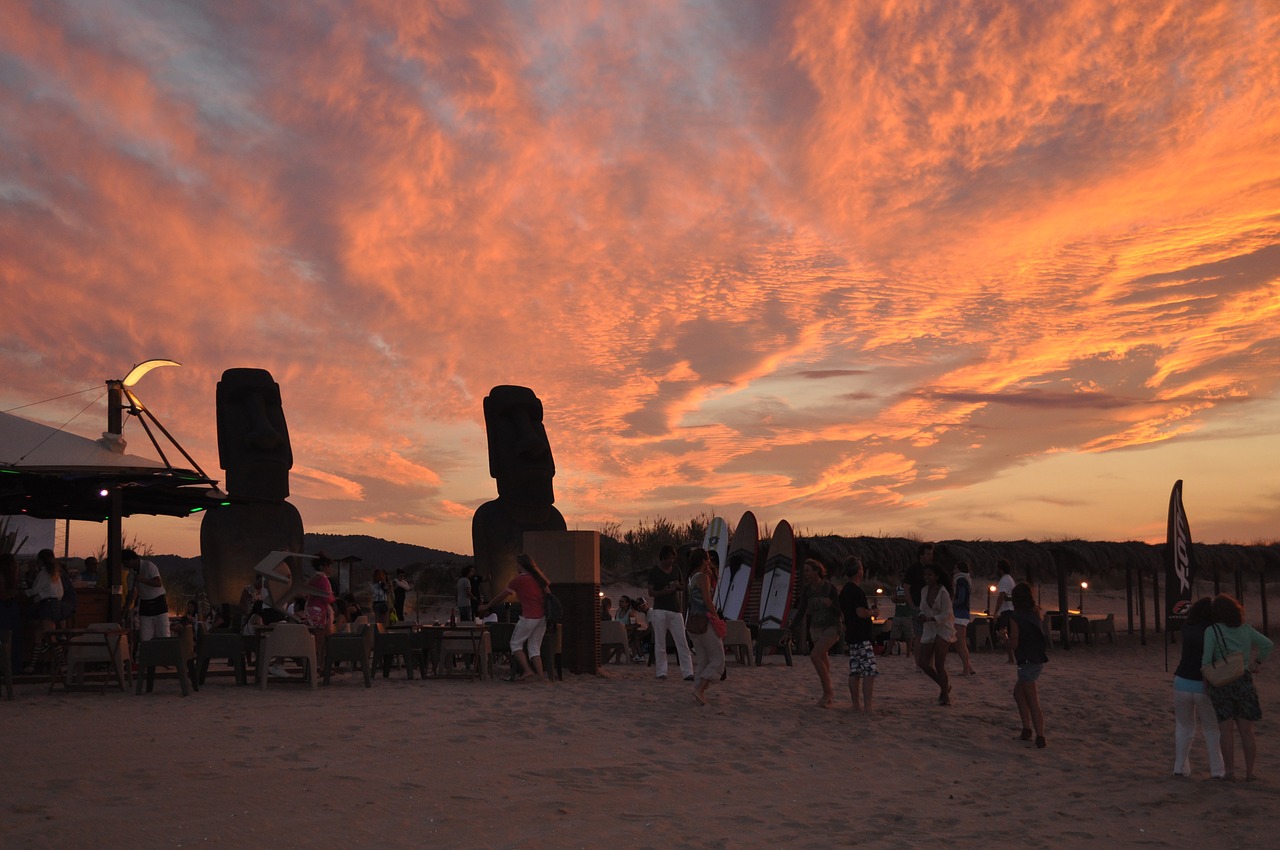 A female teacher and a female staff of the school district of the South Hills High School in West Covina, California are in the hot seat right now for taking some students on a trip to the beach and having sex with them. According to a report by The Daily Caller on Jan. 20, English teacher, Melody Lippert and school district employee, Michelle Ghirelli have been arrested and put on administrative leave from the school. Apparently, the 38-year-old English teacher and the 30-year-old school district employee lured the male students to the beach with alcohol and said they were going on an overnight camping trip.

Actually, this isn’t the first time or the first trip that was taken by Lippert, the English teacher. According to the report, in November of last year, she took some male students to San Clemente State Beach and had sex with one of the male students. This trip is similar because it involves some of the same students, alcohol, and the same exact beach. There are a couple of things different when it happened this time. For one, this trip was in December and for two, she brought her good friend Ghirelli with her to have some fun on the beach.

According to People, Lippert has been arrested for suspicion of conspiracy and contributing to the delinquency of a minor. Ghirelli was arrested and could be charged with unlawful sex with a minor.

Both Lippert and Ghirelli will be arraigned on Wednesday, Jan. 21. Although they have already been arrested, the school has placed both of them on administrative leave while the investigation is going on.