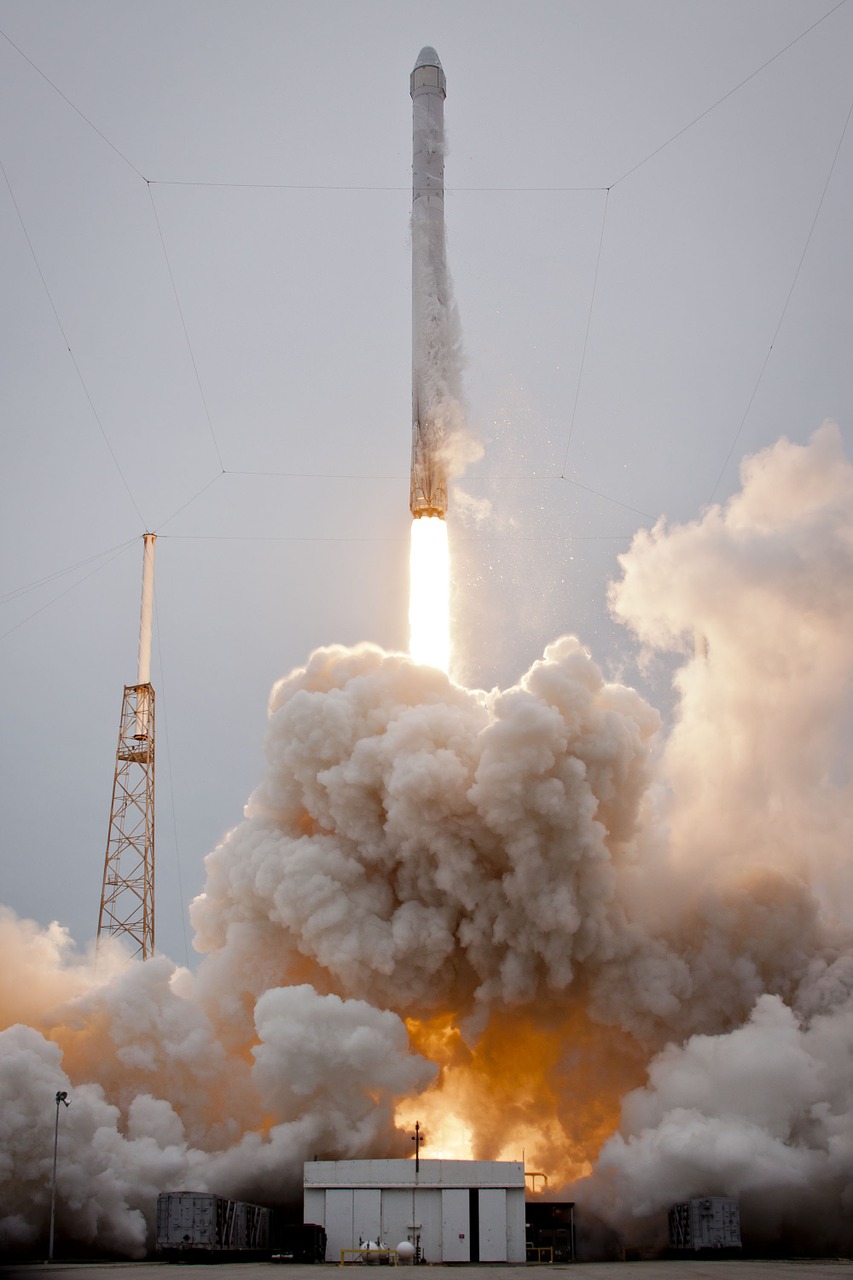 Elon Musk’s California-based space transport services company, SpaceX, may be the recipient of roughly $1 billion in capital invested by none other than Google Inc., the Wall Street Journal reported.

Gizmodo reported that Google was finalizing the $1 billion investment in SpaceX Internet while Business Insider indicated that the Internet titan was about to make a major investment in Space Exploration Technologies Corporation. With the extra billion in funding, the company would be valued at over $10 billion, according to a person familiar with the matter. What Google’s stake in all of this will be is unclear at this time.

Google has made prior futuristic attempts to spread Internet access around the world, such as using high-altitude balloons as well as solar-powered drones. The more people that have the Internet, the more people that can use Google’s services.

News of Google’s potential investment in SpaceX’s Internet-via-satellite program was reported by a tech blog called The Information.

This isn’t the first time Google has considered the notion of a satellite-based Internet, as in late 2013, the company hired Greg Wyler, a veteran of the satellite industry who has since left the company and is working on his own satellite Internet venture. His new venture, OneWeb Ltd., has secured funding from the chip manufacturer Qualcomm Inc. as well as Richard Branson’s Virgin Group.

Wyler’s project hopes to provide Internet through a constellation of low-orbit satellites, 648 in total, which will communicate back to Earth through radio using a large block of radio spectrum which Wyler controls. That radio spectrum in his control is something Musk does not have which has lead him to discuss using optical laser technology in his own satellites, but lasers aren’t as reliable as radio when it comes to beaming information from satellites in space back down to Earth because they don’t pass easily through clouds.

Mr. Wyler estimated that his plan will cost as much as $2 billion.

News Week reports that if all goes well with Musk’s plans to provide global Internet access through an array of satellites positioned in orbit around the Earth, his goal is to leverage the profits to fund the creation of the first city on Mars.

In related news, we reported earlier here on Immortal News that SpaceX launched a Falcon 9 rocket which delivered its cargo in orbit before crashing into a robotic platform in a failed landing attempt.

What do you think of Elon Musk’s aspirations of creating a global WiFi delivering Internet access to every corner of the Earth in order to fund the creation of a city on Mars?