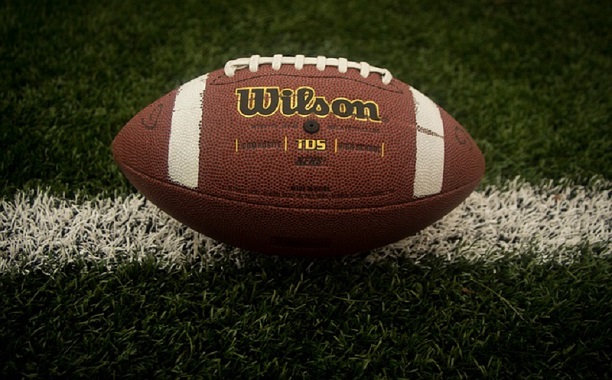 A celebration has turned to controversy as the NFL is now investigating a claim that the New England Patriots is responsible for deflating some of the footballs used in the Sunday night game against the Indianapolis Colts. The news spread quickly after Brian Kravitz, a columnist with WTHR out of Indiana, sent out a tweet that evening saying that a source with the league claims that the investigation is underway.

The Patriots claimed a 45-7 victory over the Colts in the AFC championship game. In the second half of the game, play was stopped by officials in order to trade the old football for a new one. This may have brought speculation that something was up with the traded ball. The guideline that the NFL requires is for the football to be inflated with air to 12.5 -13.5 pounds per square inch. If it were to be deflated, it would make the football a whole lot easier to get a better grip and of course, that would make it easier to throw and catch during the game. In addition, the footballs are inspected to make sure that they fit into the specifications set by the league.

Kravitz, being the first to report this news, got a bit of flak from Patriot fans on whether it was indeed true or not. However, he did get eventually get confirmation from the league saying that it was.

Just heard from an nfl spokesman the league is in fact investigating the matter,” he wrote on his Twitter account.

One person that finds this whole ordeal laughable is New England Patriots quarterback, Tom Brady, who spoke out on how he feels about this piece of interesting news. During an interview with WEEI, he called the claims ‘ridiculous.’

I think I’ve heard it all at this point,” Brady blurted out. “That’s the last of my worries. I don’t even respond to stuff like this.

While everyone waits for confirmation as to whether the footballs were indeed tampered with, the Patriots are still celebrating their exciting victory. The team could lose any future draft picks if this happens to be true, but they do have the Super Bowl to look forward to.