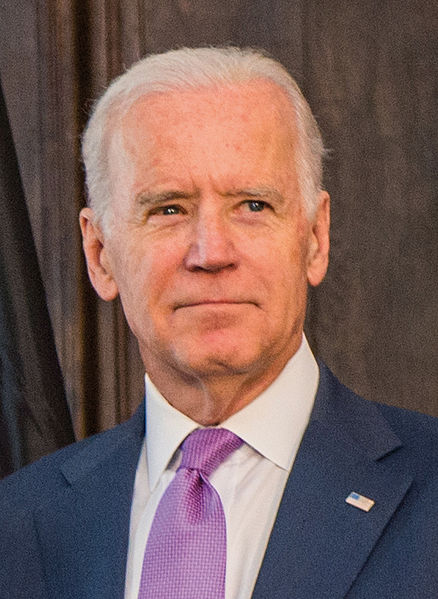 The Secret Service is seeking the driver of a vehicle that sped past Vice President Joe Biden’s home in Delaware on Saturday night and fired several gun shots.

Biden and his wife, Jill, were not at home at the time of the shooting, and there is no indication Biden’s home was targeted in the shooting. The Biden family had plans to be home during the weekend, and Biden was recently spotted nearby.

Young Cho, who lives two houses down from the Bidens, said he heard four gunshots around 8:30 pm, according to CBS News.

New Castle Delaware County police, along with the FBI and Secret Service, have been searching to determine if the shots hit anything on Biden’s home, which sits about 300 yards back from the street, or homes in the area. So far, it seems no structures were hit, according to People.

Just a half hour after the shooting, the driver of a second vehicle was arrested after passing a police officer who was securing a perimeter. The man was charged with resisting arrest, but was not linked to the shooting.

The shooting happened as the Secret Service works to improve its image after several embarrassing scandals. Julia Pierson, the Secret Service director, resigned last year after the agency was criticized after a man with a knife climbed the fence in front of the White House and made it through the front door, according to the New York Times.

According to Biden’s office, the vice president, his wife and President Obama were briefed on the situation.