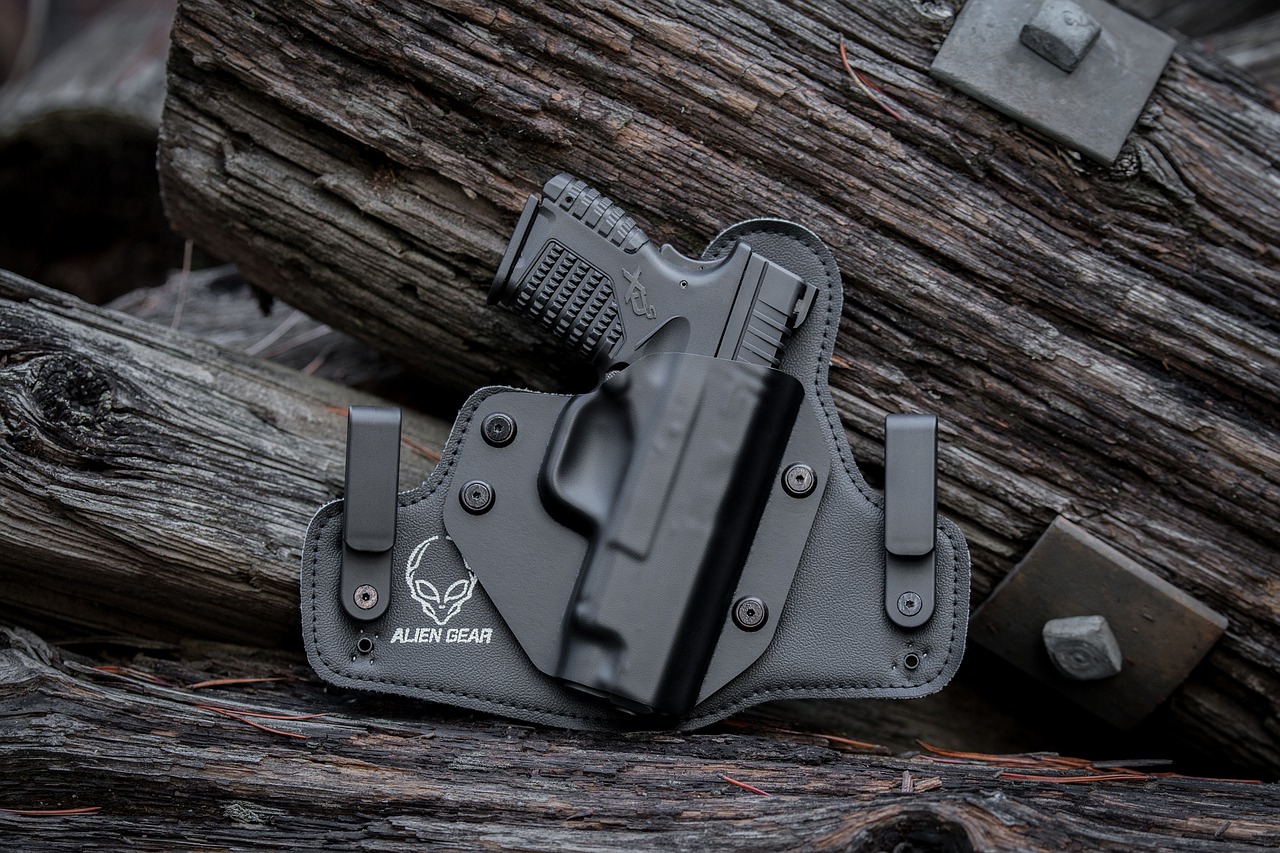 Phillips portrayed herself to be 19-years-old, not 13, and Hayes believed her.

Law enforcement surrounded the stolen 2011 Toyota Tundra, which was stolen back in Henry County, Georgia, and apprehended the two on Sunday morning in Panama City Beach, Florida, authorities said in a statement which Fox News reported and The Associated Press contributed to.

The couple vanished from their small hometown in western Kentucky on January 3, 2015. After disappearing, the pair left a trail of stolen vehicles and pilfered checks in their wake as they cruised the country’s south in a Bonnie and Clyde-esque crime spree which ended in Florida.

Police indicated that the process of returning the two teenagers to Kentucky has begun.

The pair, who had been dating for roughly three months prior to their alleged crime spree, will answer to multiply felony charges back in Kentucky.

Grayson County court records indicate that Hayes was on the run from burglary and theft charges in the state of Kentucky which are derived from an arrest which took place late last year.

Law enforcement believes the teens stole a truck which they crashed and ditched in the woods and then stole another nearby truck with two weapons in it. An ABC News report indicates that the pair was later spotted at a South Carolina Wal-Mart where they’re believed to have passed a couple of stolen checks, according to the local chief of police in Manning, South Carolina, Blair Shaffer. The pair is believed to have then continued into Georgia where they stole a truck from a man’s house in Henry County before traveling to Florida where the teenage fugitives were apprehended by authorities without further incident.

Authorities in Grayson County indicated that they were grateful nobody was injured.

What do you think of the couple’s relationship, multi-state crime spree, and recent arrest?