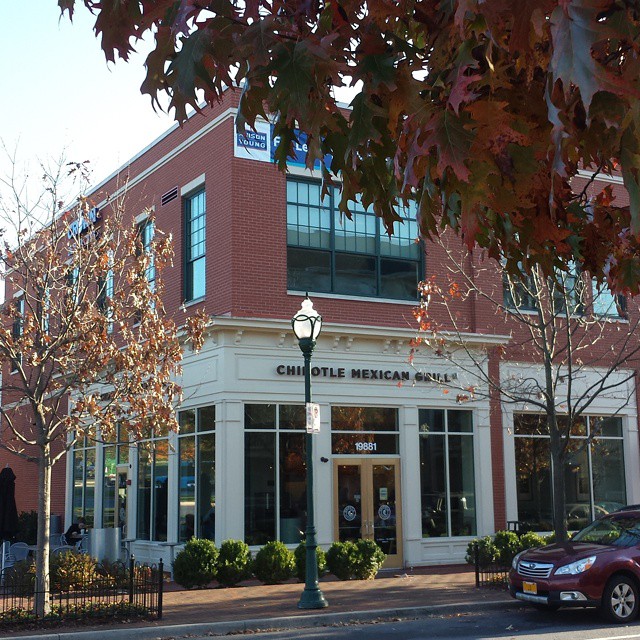 One third of the Chipotle restaurants have stopped selling pork because of the low quality living standards of which the pigs were living under. According to a report by Chicago Tribune on Jan. 14, after the restaurant found out that their supplier was violating their conditions, they stopped buying pork from them and stopped selling it completely. The spokesman for the restaurant, Chris Arnold refused to reveal the name of the Mexican restaurant’s pork supplier.

Apparently, this is the very first time Chipotle stopped selling any of their toppings for the bowls and burritos they sell. They found out about the violation from the supplier through one of their routine audits that they have done. According to the spokesman, they do not know exactly when they will be bringing their carnitas back which is their pork toppings. The violation of the supplier affected more than 1/3 of Chipotle restaurants. It has not been determined yet which restaurants have been affected by this but some of the Chicago restaurants have definitely stopped selling the pork topping.

The restaurant found out that their supplier was still buying pork from certain farms around the country that were not treating the pig’s right. The animals were supposed to be kept in enough, clean bedding or to be allowed outside some times during the day. However, the restaurant found out during the audit they did not keep the animals this way and because of this, they decided not to buy from them and to completely quit selling pork for a while.

According to SF Gate, there are actually approximately 560 U.S restaurants that have stopped selling the pork. Their supplier of pork is also the one who provides them with beef. Chipotle buys about one million pounds of pork per year from the supplier.

As of 2001, the restaurant has bought all of their pork from suppliers who  follow the proper guidelines when it comes to raising these animals.

What do you think about this? Do you agree with them about why they have stopped selling the pork to their customers? It does make sense as to why they would do this with the way the animals were being raised. Sound off with your opinion in the comments section and let everyone know what you think.