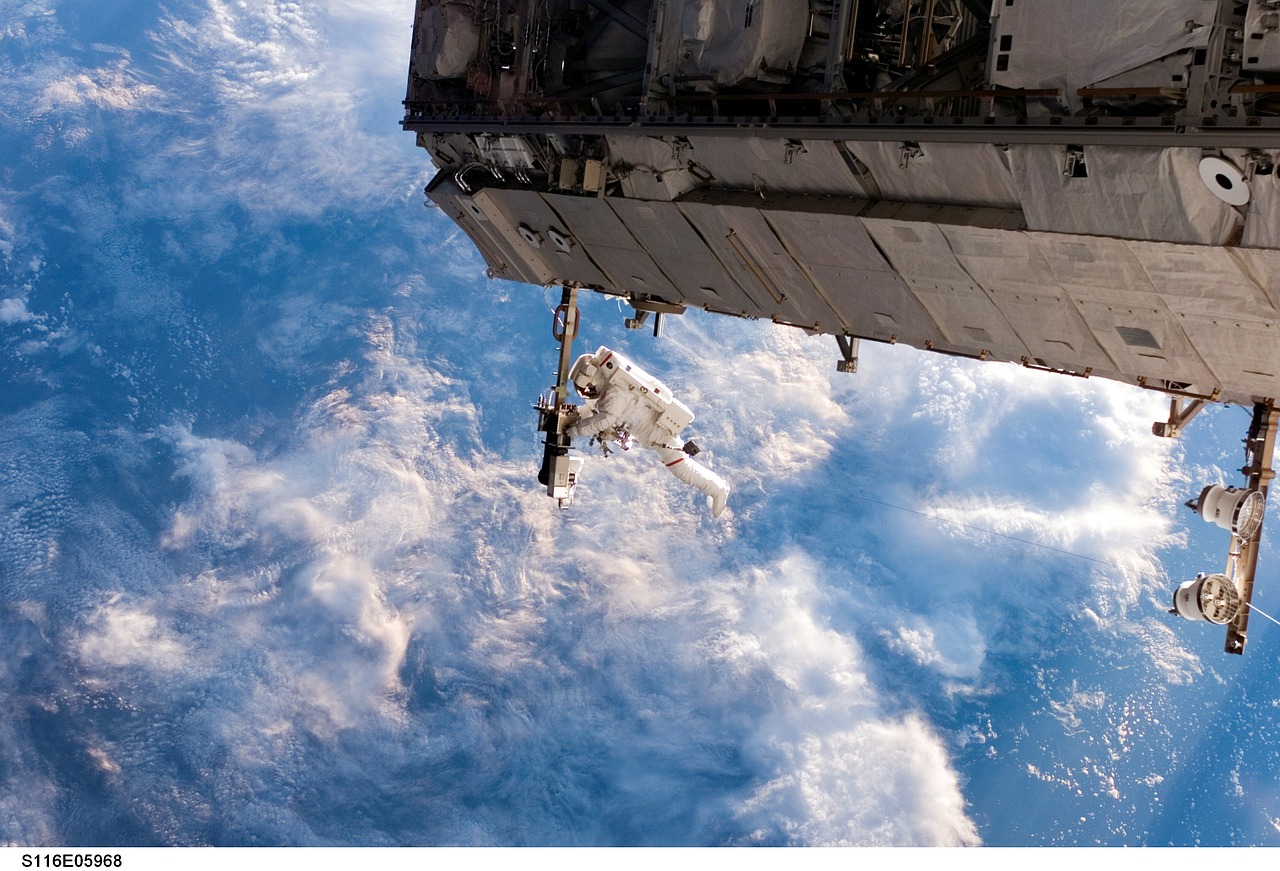 Astronauts were evacuated from the U.S. side of the International Space Station on Wednesday after onboard readings indicated an ammonia leak, although NASA said the alarm was caused by a faulty electronics box.

Six crew members waited on the Russian side of the station for the rest of the day while ground controllers troubleshooted the problem. Operations will return to normal by Wednesday night, according to NBC News.

At this point, the team does not believe we leaked ammonia. What we are dealing with is a failure, probably a card inside a multiplexer-demultiplexer.

The space station has many multiplexer-demultiplexer boxes that process readings from onboard components in the orbital outpost.

At 4 am EST, Mission Control saw pressure changes that could have been caused by a leak in the coolant system, which uses water on an inside loop and ammonia on an outside loop. The toxic ammonia is used to cool electronics, and it was feared the ammonia leaked into the water system, according to ABC News.

Crew members wore emergency masks while powering down the system before moving into the Russian segment of the station and closing a connection hatch. The ammonia coolant system only services the U.S. side of the station.

Follow-up readings found no sign of an ammonia leak, although fluctuations were still a cause for concern. Crew and ground controllers will check the electronics and the readings again before crew can return to the U.S. segment.

Two American astronauts are aboard the ISS, including space station commander Barry Wilmore and Terry Virts. Others aboard include Italian astronaut Samantha Cristoforetti and Russians Elena Serova, Alexander Samokutyaev and Anton Shkaplerov, according to the Huffington Post.

“Hey everybody, thanks for your concern,” Italian astronaut Samantha Cristoforetti said in a tweet on Wednesday. “We’re all safe and doing well in the Russian segment.”