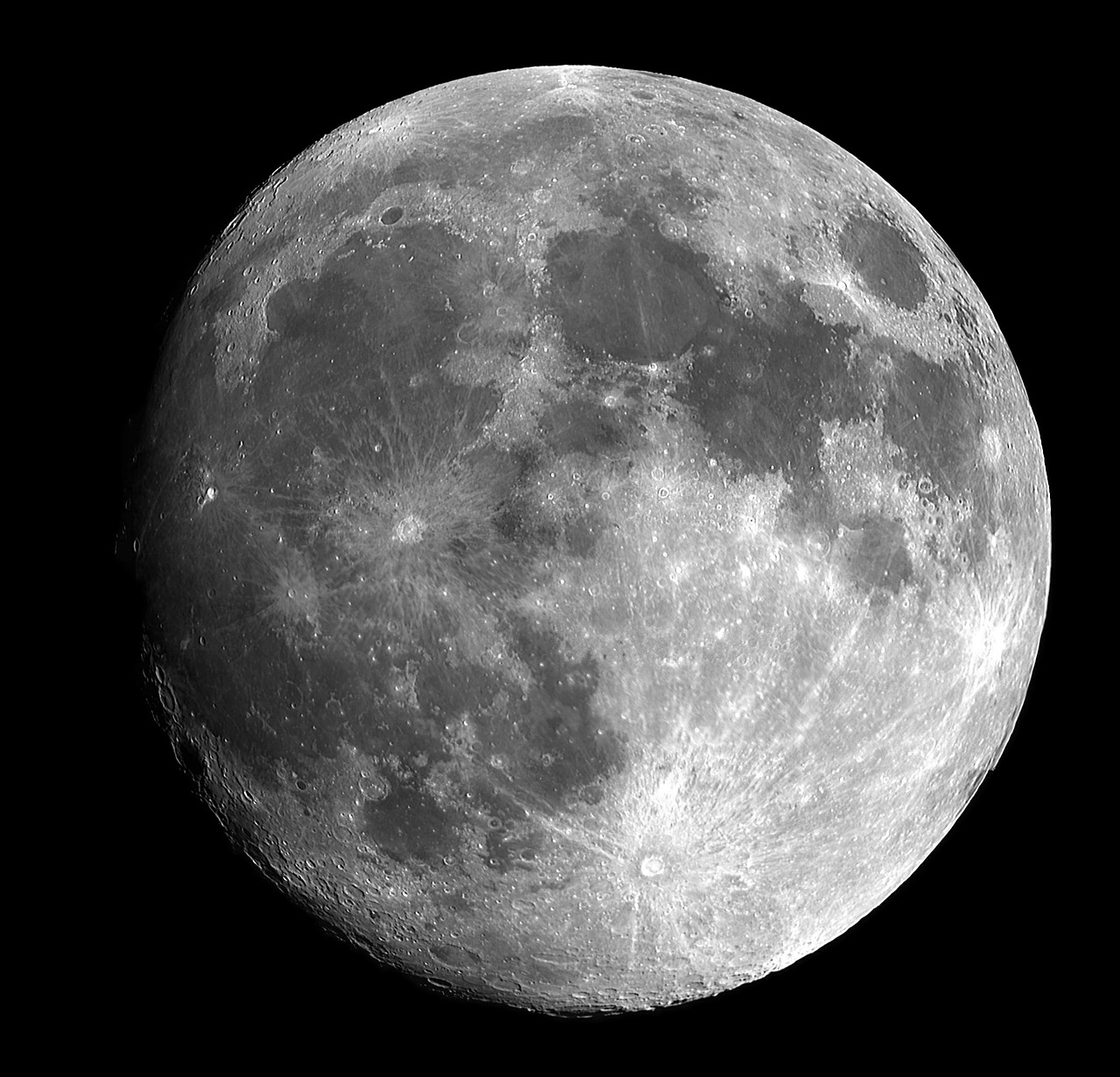 Chinese state media has reported the service module of test lunar orbiter has successfully began orbiting the Moon and the lunar mission will see the Chang’e 5 (Chinese: 嫦娥五号) spacecraft perform a soft landing on the surface of the Moon, where it will collect four pounds of rock and soil samples before returning home, China Topix reported.

China landed its first robotic lander on December 14, 2013, as China’s Chang’e 3 moon lander and its Yutu rover touched down on the Moon at about 8:11 a.m. EST (1311 GMT). The Yutu rover landing marked the first soft-landing on the Moon by any spacecraft in 37 years, Space.com reported.

China plans to build a mine on the Moon in order to harvest a rare helium isotope, Helium-3, that scientists believe may be the key source of energy in the future. According to the chief scientist of the Chinese Lunar Exploration Program, Ouyang Ziyuan, the Moon is apparently rich with Helium 3 which, if harvested, could easily solve the world’s demands for energy by providing renewable energy through nuclear fusion.

Matthew Genge, a scientist and lecturer at the Faculty of Engineering at the Imperial College in London, indicated that the inclusion of Helium 3 allows nuclear fusion to produce an immense amount of energy without the excess of radioactive waste as opposed to fission reactions, as the combination does not produce any extra neutrons, China Topix reported. The report went on to indicate that 40 tons of the rare element would completely fill the cargo bays of two space shuttles, and this amount of the isotope could power the United States for an entire year at its current rate of energy consumption.

Helium 3 is rare on Earth because the atmosphere and magnetic field which surround the planet prevent any Helium 3 from landing on the surface, however, this is not the case with the Earth’s Moon, as vast quantities have been dumped on the Moon’s surface by solar winds.

The Daily Mail reported in August of 2014 that “China says mining helium from our satellite may help solve the world’s energy crisis.” The report indicated that lunar dirt brought back by mankind’s first moon-walkers contained an abundance of platinum, titanium, and other valuable minerals. But it also included a substance that the report indicated could be of “even greater user” to our civilization, a substance which could revolutionize energy production.

But our satellite also contains a substance that could be of even greater use to civilisation – one that could revolutionise energy production.

A report on The Times indicated back in August of 2014 that China has “set sights” on a “mission to mine the moon.”

What do you think of China’s plans to strip mine the moon for Helium-3?