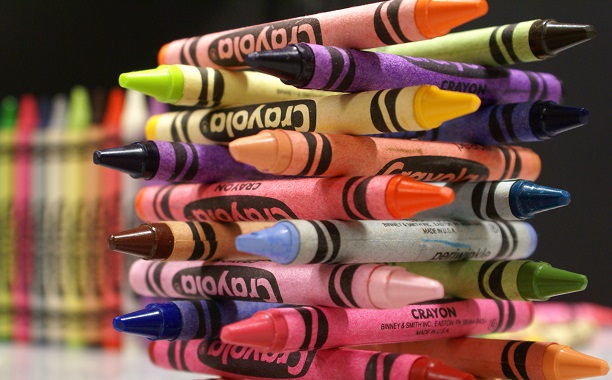 Crayola’s Facebook page was hacked on January 11, 2015 and the hackers posted links to a series of R-rated websites which the company described in a tweet as “inappropriate” and “offensive.”

We don't condone the inappropriate & offensive content being posted to the fraudulent Crayola FB page & sincerely apologize to our fans.

A report on AdWeek referenced those responsible as “unknown deviants” who had, once inside of Crayola’s account, shared “clicky-baity links” to NSFW sites.

Yes, the crayon company is synonymous with childlike innocence. But it was anything but on Sunday, when its Facebook page was hacked by unknown deviants. Once inside the brand’s account, the perpetrators shared click-baity links to R-rated sites throughout the day, sending poor Crayola into a panic.

The AdWeek report went on to say that “if any brand is less deserving of an adult-themed paint job, it’s Crayola.”

Click bait is a pejorative term which is used to describe Internet content aimed at generating online advertising through what the Wikipedia page on Clickbait referred to as “sensationalist headlines” designed to attract click-throughs and to encourage forwarding through social media.

USA Today reported that the brand’s Facebook page has nearly 2.5 million followers and typical posts on the page “are about crayons and gift sets.”

Crayola published a tweet from their official Twitter account that went out to their more than 32,000 followers in which they acknowledged that their official Facebook page had been “hacked” and that they were “making every effort to stop the unauthorized posts” on their Facebook page.

We're aware of the situation on our official FB page, which was hacked today, and making every effort to stop the unauthorized posts.

This news about Crayola’s Facebook page being hacked comes on the heels of an earlier report on Immortal News in which we reported that the United States Central Command’s Twitter and Facebook accounts were hacked by what appears to have been a pro-ISIS hacker group that calls itself CyberCaliphate.