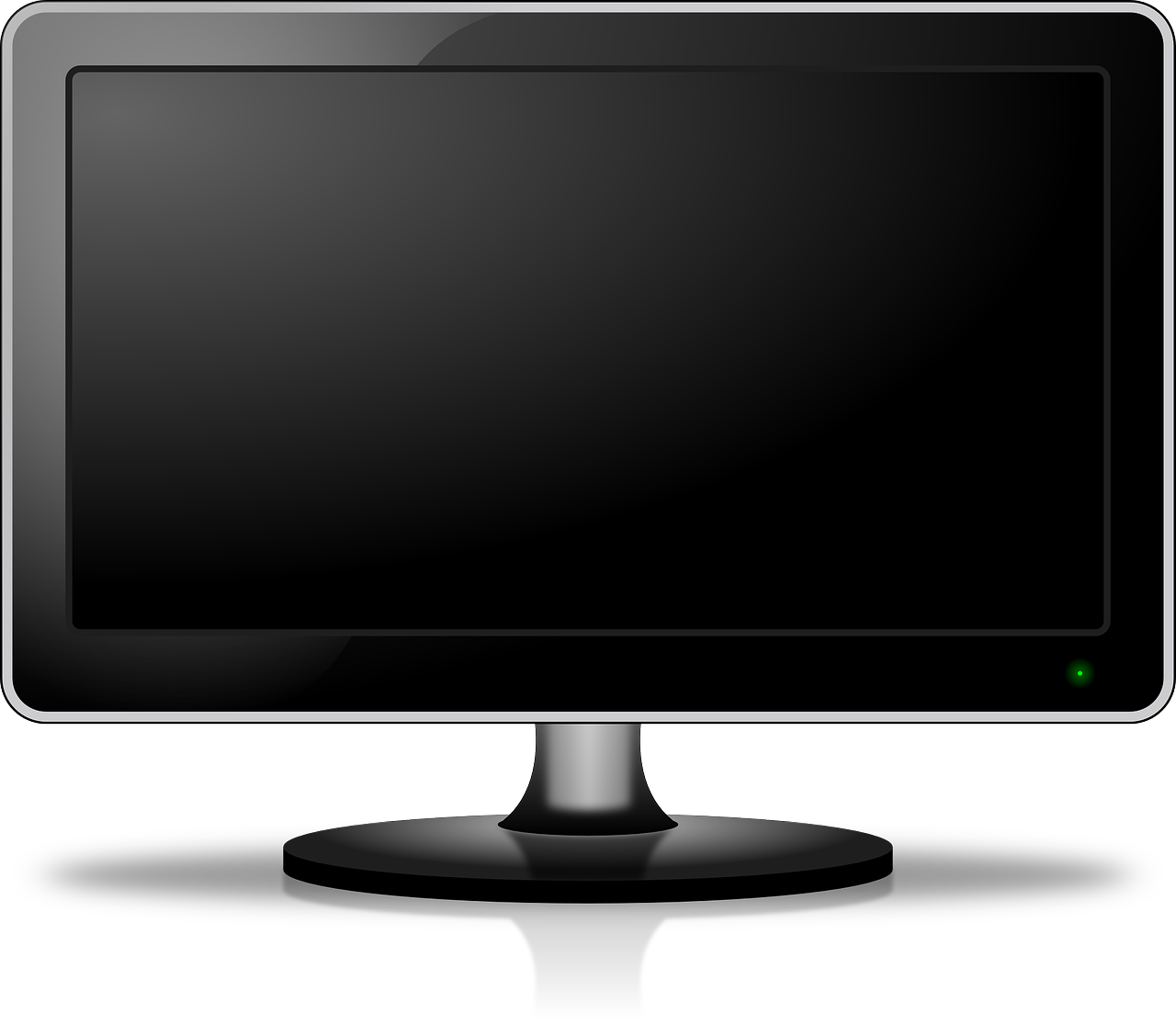 CBS Entertainment President Nina Tassler confirmed the return date and said that several members of The Colbert Report staff will accompany Colbert as he jumps to the Late Show, according to Rolling Stone.

Simply being a guest on David Letterman’s show has been a highlight of my career. I never dreamed that I would follow in his footsteps, though everyone in late night follows Dave’s lead. I’m thrilled and grateful that CBS chose me. Now, if you’ll excuse me, I have to go grind a gap in my front teeth.

Colbert ended his Comedy Central Show, The Colbert Report, in December with record ratings, sealing his character’s immortality by signing off, “From eternity, I’m Stephen Colbert.” The last episode of the Colbert Report featured Colbert breaking from character. As the host of the Late Show, the character he has played on the Report will be gone, and he will host the show as himself, according to the Huffington Post.

Tassler confirmed that Colbert’s Late Show will have music and guests on the show. Colbert is still deciding if he will have an opening monologue.

Letterman’s Late Show premiered in 1993 and won nine Emmys and 73 Emmy nominations. Before the launch of his CBS show, Letterman made his late-night debut in 1982 with NBC’s Late Night with David Letterman, which ran for 11 years. David Letterman officially retired on May 20, 2014 when the last episode of the Late Show aired, according to CBS News.

Larry Wilmore will take over Colbert’s old time slot on Comedy Central with his new “Nightly Show,” which will launch later in January. The show will be a combination of The Daily Show and Politically Incorrect.