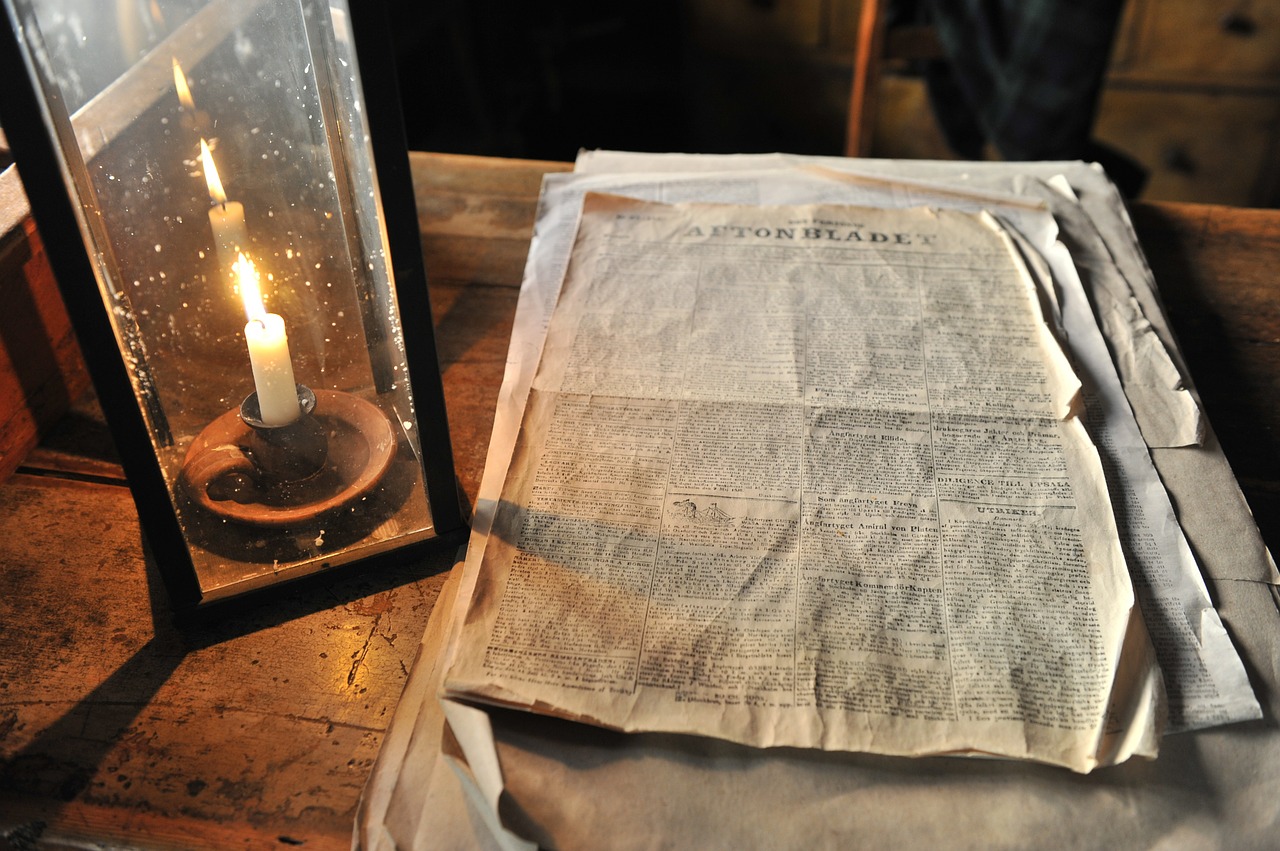 The German newspaper Hamburger Morgenpost, who recently published Charlie Hebdo cartoons depicting the prophet Muhammad, was the victim of an attack in which several stones and an improvised firebomb were thrown through a window at their office in Hamburg’s Othmarschen borough, The Guardian reported.

Charlie Hebdo, a French satirical magazine, was recently the victim of a deadly terrorist attack for publishing cartoon renderings of the prophet Muhammad. The hunt for one suspect in the Charlie Hebdo attack, Hayat Boumeddiene, is still on the run, we reported earlier here on Immortal News.
The fire which ensued as a result of the late night attack on the editorial offices of the Hamburger Morgenpost didn’t injure anyone, as the offices were empty and the fire was quickly put out, The Telegraph reported.

Two young men seen acting suspiciously in the area were arrested and questioned, however, police indicated that it was “too soon” to conclude whether the attack was connected to the publication of the cartoons. A police spokeswoman indicated to reporters that there were no other leads.

There is no evidence, no claim of responsibility or other leads

The perpetrators broke a window with a stone and threw an “incendiary device” into the building. After which, an alarm was quickly raised and the local fire brigade was able to quell the blaze with little difficulty.

Hamburger Morgenpost featured three Charlie Hebdo cartoon depictions of the prophet Muhammad on the front page of their newspaper on Thursday, The Telegraph reported. The images were published with a headline reading:

This much freedom must be possible!

MoPo, as the Hamburger Morgenpost is affectionately known in Hamburg, has a print circulation of around 91,000. The only damage to the newspaper’s office building was to some files and back issues of the newspaper, which were burnt. The newspaper’s staff were able to resume working in the building.

Do you think this attack on MoPo’s office was motivated by their publishing of the Charlie Hebdo cartoons?