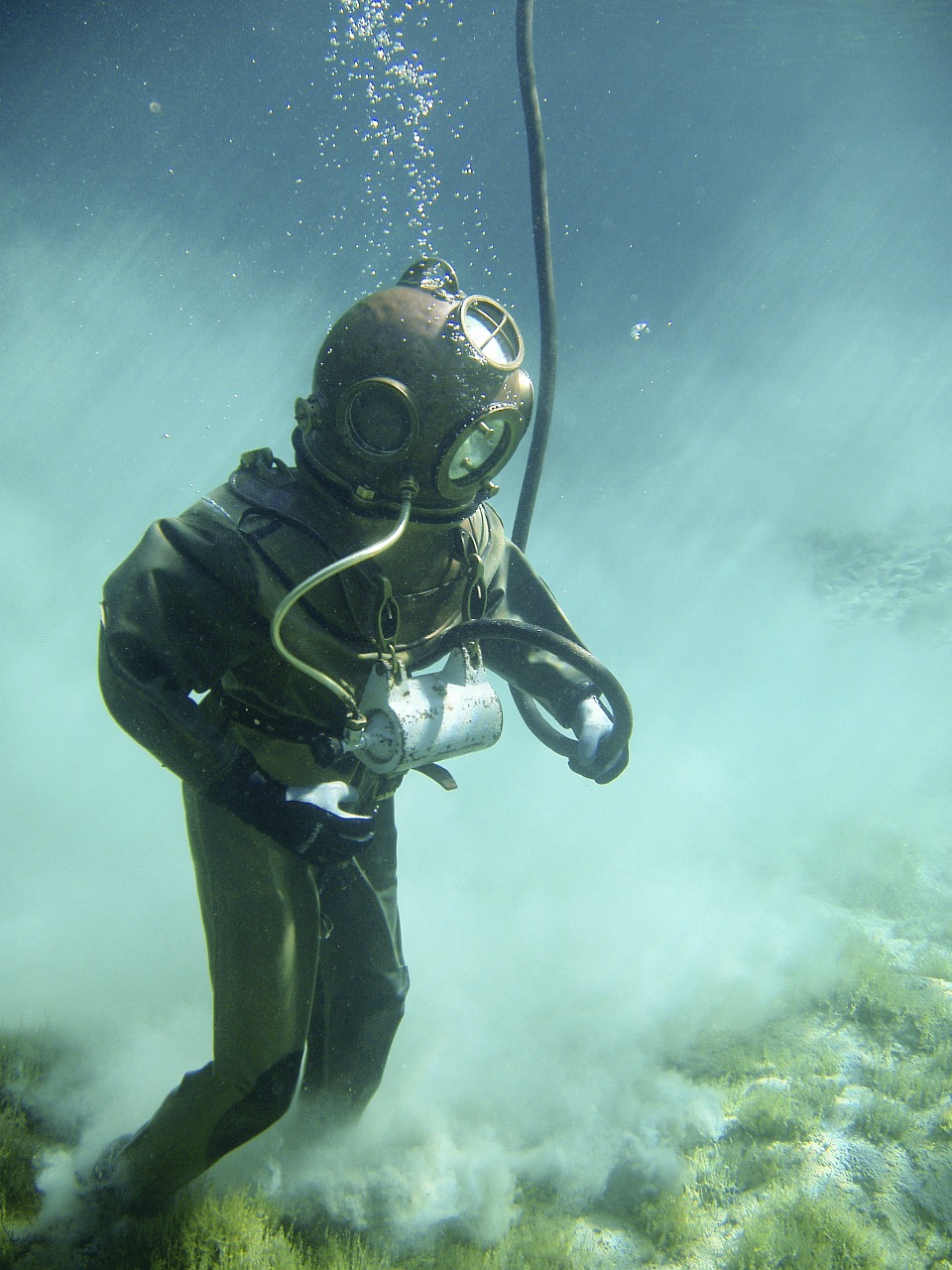 Divers have retrieved one of the black boxes from the AirAsia plane, Flight 8501, that crashed on December 28, 2014, chief of Indonesia’s National Search and Rescue Agency (Basarnas), Henry Bambang Soelistyo, told reporters in Jakarta, the BBC reported.

We succeeded in bringing up part of the black box that we call the flight data recorder.

Soelistyo said that the recovery occurred at 7:11 a.m. local time and that the flight data recorder had been brought to the surface by a team of four divers who surfaced with the airplane’s electronic recording device early Monday morning. He also indicated that the search for the cockpit voice recorder continued.

At 7:11, we succeeded in lifting the part of the black box known as the flight data recorder.

The two recorders, cockpit voice and flight data, “are vital to understanding what brought Flight 8501 down on Dec. 28,” Fox News reported. He went on to say that divers began to zero in on the site after they detected intense pings from its beacons, but due to strong currents and poor visibility, weren’t immediately able to get a visual on it.

We are still trying to find the cockpit voice recorder.

Investigators are hoping that the evidence contained within both recording devices will help explain why Airbus A320-200 went down as it flew to Singapore from Surabaya, Indonesia, Time reported.

Flight 8501, which Immortal News reported earlier had likely sank, lost contact with air traffic control in bad weather on Dec. 28, less than halfway into its two-hour flight from Surabaya to Singapore.

What do you think the recently recovered flight recorder will tell investigators about the plane crash in which 162 lives were lost?