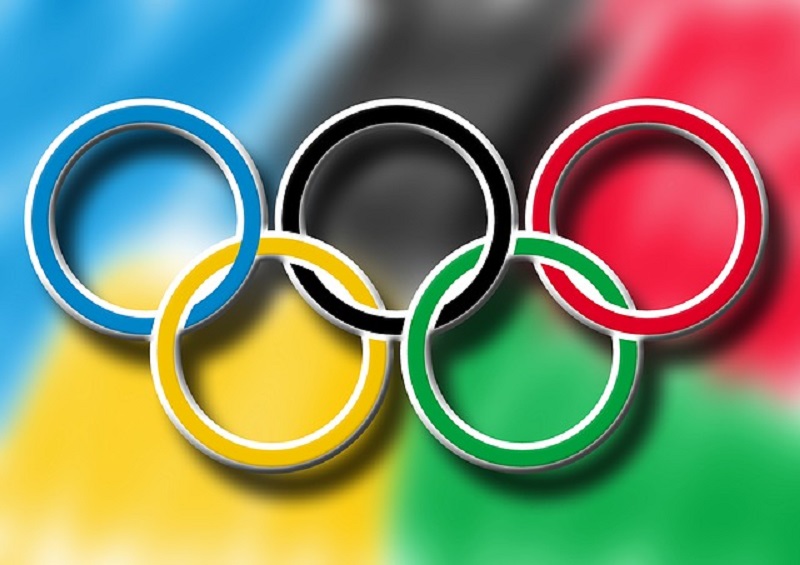 After a day-long meeting at the Denver International airport, the proud city of Boston is now in the running to host the 2024 Summer Olympics. They won the shocking bid over the cities of San Francisco, Los Angeles, and Washington as the U.S. Olympic Committee agreed that Boston is a good choice for the future games. The U.S. has not hosted the Olympics since 1996 when it came to Atlanta.

Both Chicago and New York had been turned down in the past, but this time the U.S. may get lucky and win this spot. Why was Boston picked out of the other three big cities? Frugality seemed to be the main reason behind the decision. The city got the support of the USOC by convincing them that instead of building new venues, they would strive to use existing ones. This would also put Boston on the map, so to speak. The city’s bid chairman, John Fish, was excited as he said:

Today’s selection by the USOC is the beginning of an incredible opportunity for Boston.

Rome is the only other city that has officially bid on being a host, but there will be more cities popping up that will also be placed on that coveted list. Other international cities that are interested in putting in their bid as a host are Budapest, Berlin, Hamburg, Istanbul, Baku, and Paris. They will have until September 15, 2015, to get their bids confirmed but even after this first step, they will all have to wait until 2017 for the official announcement to be made from the Olympic Committee on who the final choice.

Boston is considered a good choice because not only of its frugal spending, but also its energy, leadership, and is now considered an incredible opportunity for this city that is now known for the terrible bombing at the Boston marathon almost two years ago. Mayor Marty Walsh couldn’t be happier about this decision by the USOC and said that he is honored to be chosen. He spoke out saying:

This selection is in recognition of our city’s talent, diversity and global leadership. Our goal is to host an Olympic and Paralympic Games that are innovative, walkable and hospitable to all. Boston hopes to welcome the world’s greatest athletes to one of the world’s great cities.

Not everyone was happy about this decision as protesters that are a part of a group called ‘No Boston Olympics’ have been picketing against the decision. However, the city has the support of the Obama’s as the White House made this statement:

The city has taught all of us what it means to be Boston Strong. The President and First Lady couldn’t be prouder of this accomplishment and of all of our nation’s athletes, and strongly support the effort to bring the 2024 Olympic and Paralympic Games to the United States.

Whether Boston wins the bid or not, they should certainly be proud that they were even considered for such a high honor, especially beating out the two California cities that everyone assumed would get that honor. What do you think about Boston hosting the 2024 Olympics?