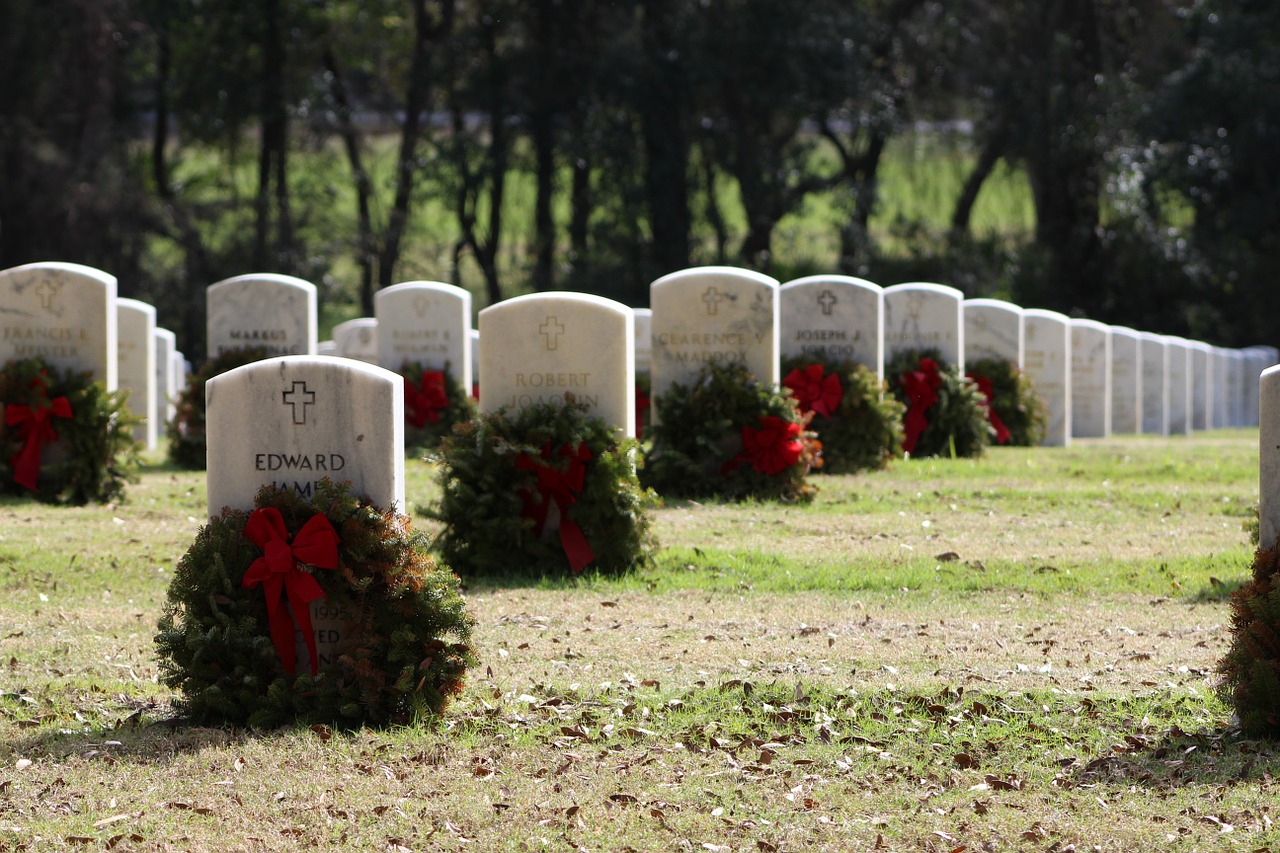 The songwriter and choir director died at the age of 72.

He worked with the likes of Michael Jackson and Madonna. His choir, The Disciples, sang background for Madonna’s “Like a Prayer,” the AP reported. His work also graced such movies as The Lion King.

Today my twin brother, womb-mate and best friend went home to be with the Lord […] Please keep me, my family and our church family in your prayers.  I tried to keep him here but God loved him best.

The late Crouch, who was born in San Francisco and wrote his first gospel tune at 14-years-old, formed his group, The Disciples, in the mid-1960s and in 1971, released his Take the Message Everywhere album. In 1972, he launched his solo career while continuing to tour with The Disciples. The group won their first Grammy Award in 1978. Crouch and the group won a total of five Grammys and was the Soul Gospel Artist for Billboard Magazine in 1975 and 1977, the LA Times reported. He also won a Dove Award in 1978. Crouch himself won a total of seven Grammys.

Andrae is survived by his twin sister, Sandra.

Elvis Presley performed his song “I’ve Got Confidence” for a 1972 gospel album and Paul Simon recorded “Jesus Is the Answer” for a 1974 live album, Fox News reported. He was also one of only a handful of gospel performers to have a star on the Hollywood Walk of Fame.

What are your thoughts on the passing of the late gospel singer Andraé Edward Crouch?