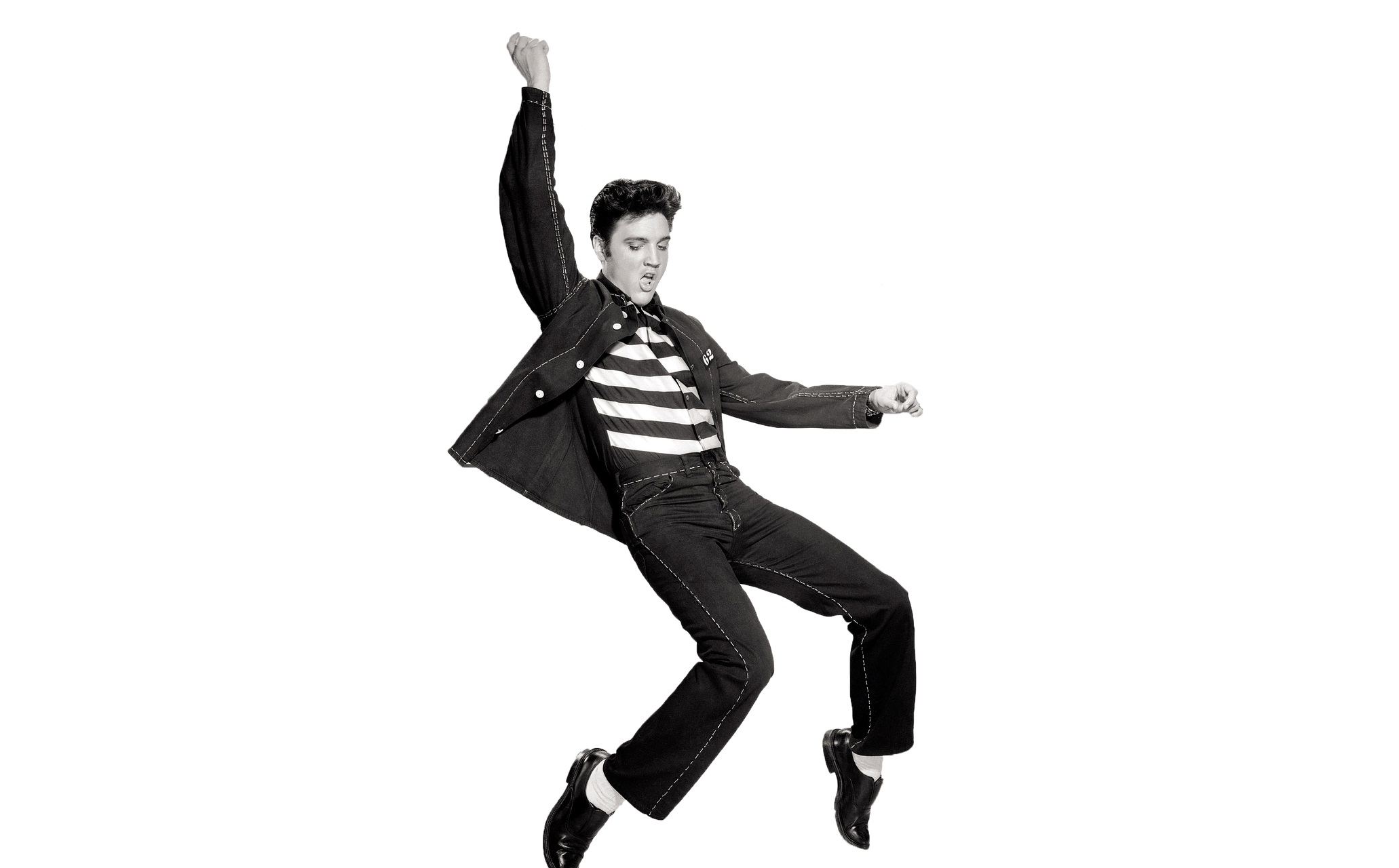 Thursday marks what would have been Elvis Presley’s 80th birthday. Thousands of fans have gathered in Memphis, Tennessee to attend events commemorating the milestone at the Graceland estate.

Today has been declared Elvis Presley Day in Memphis. Priscilla Presley was on hand for a ceremony held this morning on the Graceland yard, during which a specially designed birthday cake was cut, according to ABC News.

We’ve got a cake fit for a king, complete with eight tiers — one for each decade. And it’s an exciting day, with members of the Presley family in attendance.

Other events will take place throughout Memphis this week, including musical performances, screenings of Presley movies Viva Las Vegas and Jailhouse Rock, a question-and-answer event and fan club parties.

An auction will offer rare Elvis memorabilia tonight at Graceland. One of the most highly anticipated items up for bid is the first recording Presley ever made, an acetate of the song “My Happiness” that dates to 1953, according to Fox News.

Presley recorded the song when he was 18 for $4 as a gift meant for his mother, Gladys. The story says that Presley stopped by a friend’s house to listen to the recording and left it there. The acetate remained in his friend’s safe for decades.

A total of 65 Elvis items will be up for bid from third-party collectors, all certified as authentic by the Graceland estate. Among the other items is the first professional recording Elvis made under the Sun Record label — an autographed 78rpm record and a custom-designed wath made for Elvis by Harry Levitch, according to the Huffington Post.