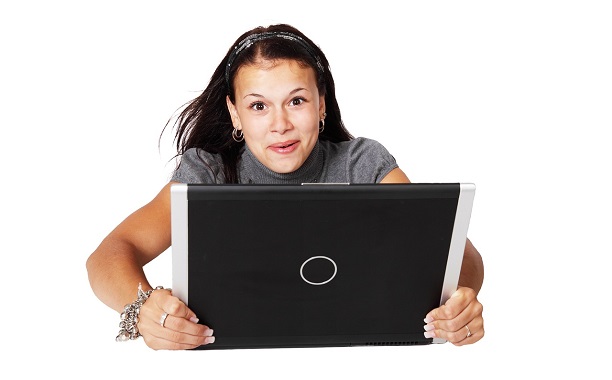 Comcast and Netflix have managed to strike a deal in which Netflix will gain direct access to Comcast’s broadband network. Comcast made a statement in which the company said, in regards to the more direct pipeline, that it is:

(…) already delivering an even better user experience to consumers.

For customers of Netflix’s popular streaming video service, this should translate into faster video streaming, as the data transfer rates will increase across the number one cable company’s expansive network.

Netflix, at peak times, can represent up to one-third of all broadband network traffic in the United States, CNNMoney reported.

Verizon is yet another internet service provider currently in talks with Netflix, according to a report by the Wall Street Journal.