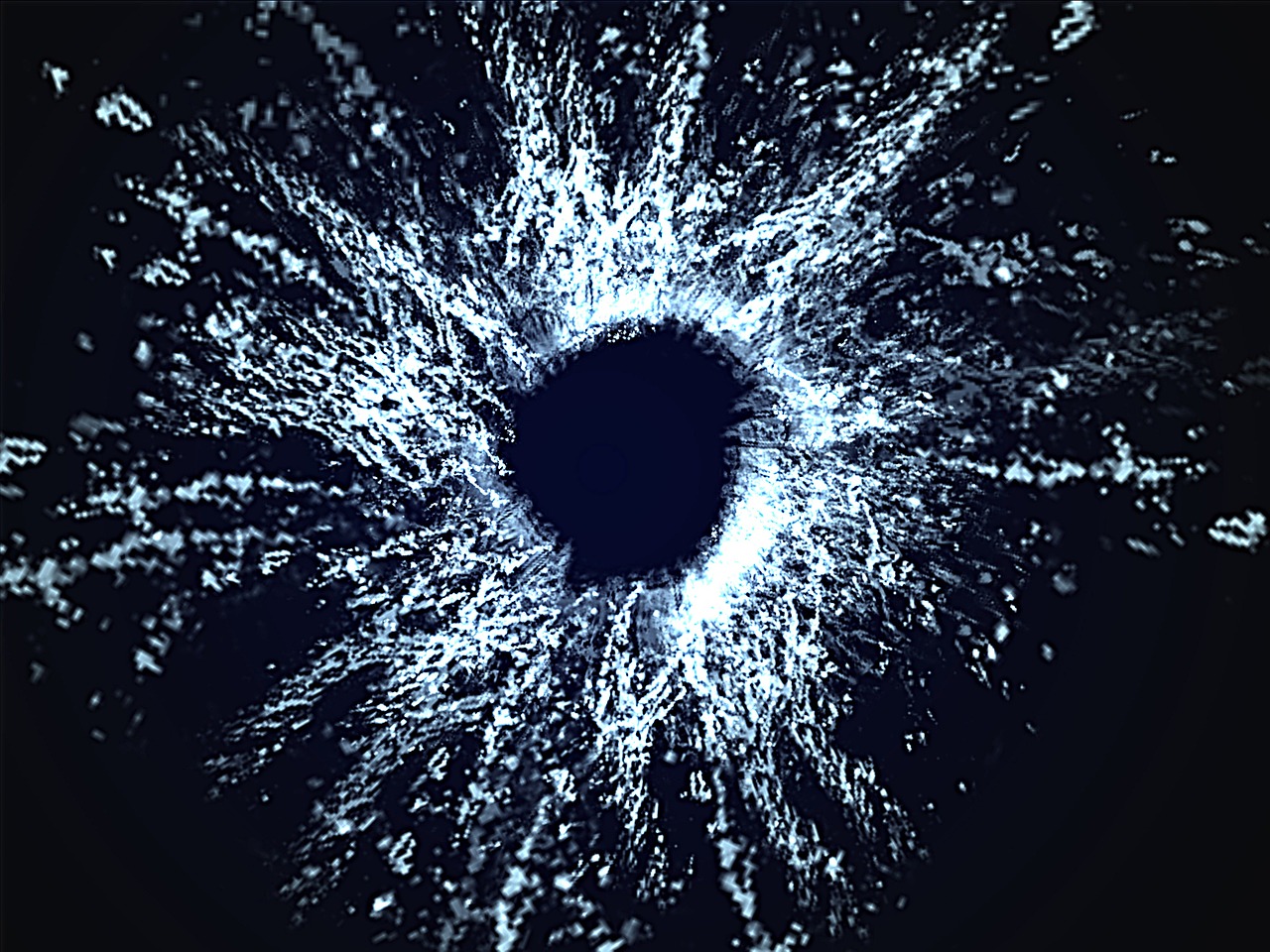 A shooting at a veterans’ clinic in El Paso left two people dead on Tuesday, including the gunman.

The shooting took place around 3:00 pm local time at the El Paso VA Health Care System, which is part of Fort Bliss. Much is still unknown, including the motive and the relationship between the shooter and the victim, according to Fox News.

A Pentagon official speaking on condition of anonymity said the victim was a doctor who was shot by the gunman, who later died of a self-inflicted wound.

Everything is under control and there is no immediate threat to Fort Bliss or the neighboring community at this time.

The gunman shot the victim, a doctor, and then himself, according to USA Today, although this information has not been confirmed officially.

Major General Twitty said the situation was under control on Tuesday and everyone else at the facility is safe. The clinic will be closed on Wednesday. The FBI will be leading the investigation.

The William Beaumont Army Medical Center, adjacent to the El Paso VA health care facility, was placed on lockdown on Tuesday after receiving reports of an active shooter. Streets surrounding the center were closed and helicopters flew above. The VA enacted its response plan for all persons to take shelter, according to the Washington Post.

In a statement, the Department of Veterans Affairs said it is deeply saddened by the situation and the agency is working with its partners in Fort Bliss to conduct an investigation.