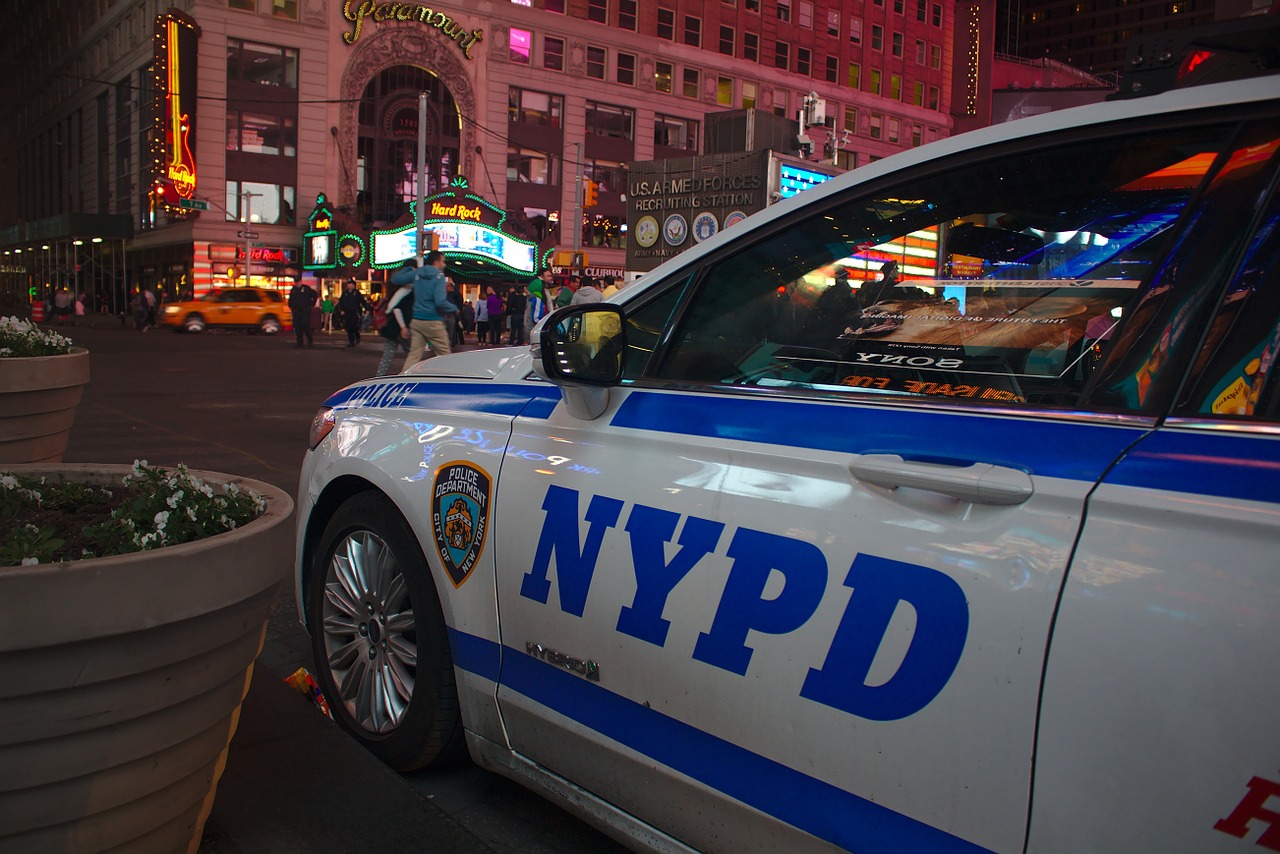 Two New York Police Department officers were shot on Monday night while responding to a robbery in the Bronx, although both are expected to recover.

Police Officers Andrew Dossi, 30, and Aliro Pellerano, 38, had just finished a plainsclothes tour and were clocking out of their shift when they heard a report of a robbery at a Chinese restaurant at about 10:30 pm. The officers chose to respond and were shot as they approached two suspects, according to Reuters.

The officers returned fire and possibly wounded one suspect. The suspects stole a white sports car, which they later abandoned, and fled the scene.

These officers did something that was extraordinarily brave. They did it as part of their commitment. These officers had just come off their shift and upon hearing this call went back out in search of these criminals.

Dossi was shot in the back and arm, while Pellerano received injuries to the arm and chest. Both were reported in stable condition.

Dossi’s father, Joseph Dossi, said his son is also in the Army Reserve and is a veteran of two tours in Iraq. Dossi has undergone surgery on his arm, which was shattered by the bullet and required pins, according to USA Today.

One possible suspect was apprehended at New York-Presbyterian Hospital, where he was seeking treatment for a gunshot wound, and police took a second man into custody for questioning on Tuesday, according to Fox News.

The shooting took place just one day after the funeral for NYPD Officer Wenjian Liu, who alongside his partner, Rafael Ramos, was ambushed and killed as he sat in his patrol car in Brooklyn in December.