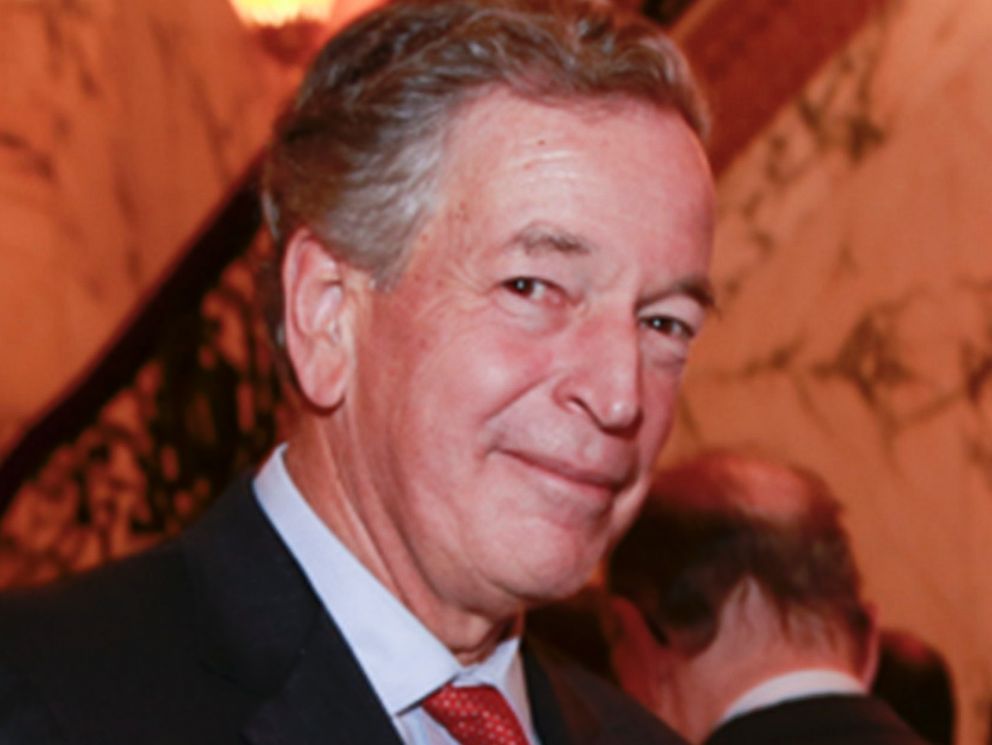 The founder of a hedge fund was found fatally shot in his apartment Sunday on Manhattan’s East Side. His son was arrested Monday and charged in his father’s death.

Thomas Gilbert Sr., 70-year-old founder of Wainscott Capital Partners Fund, was shot in the head around 3:30 pm inside his apartment in Turtle Bay. Gilbert’s wife called 911 after discovering him with a handgun nearby, according to the Wall Street Journal.

He was a pillar on Wall Street — somebody everyone looked up to. Very nice gentleman.

Thomas Gilbert, Jr. was taken into custody for questioning on Sunday night and later charged with murder and criminal possession of a weapon. Gilbert Jr. reportedly found out his allowance was going to be cut by $200, from $600 to $400 per month, not including the $2,400 he was given for rent. Gilbert Jr. reportedly went to his parent’s apartment to confront his father, an unnamed source told the New York Post. He asked his mother to get him a sandwich and, once she left the apartment, he shot his father.

Detectives believe Gilbert Jr. left the murder weapon, a .40 caliber Glock 22, in the bedroom to make the death look like a suicide.

After returning to the apartment and discovering her husband’s body, Shelly Gilbert called 911 and reportedly said, “My husband’s been shot by my son.”

Gilbert Jr. gave himself up to police at his apartment at 11 pm. Police used his cellphone to track him. He initially refused to answer when police banged on the door, although he did surrender.

The elder Gilbert founded Wainscott Capital Partners Fund, which has $200 million in assets, in 2011. In August 2013, Hedge Fund Alert said the fund had a net return of almost 25% in 2012. Gilbert Sr. worked on Wall Street for more than four decades, according to Fox News.