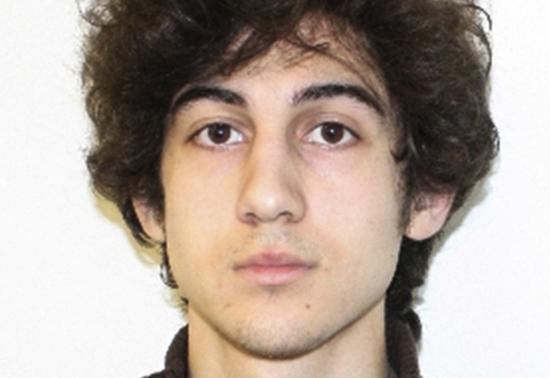 The man charged with the terror attack at the 2013 Boston Marathon went on trial Monday in a federal courthouse just two miles from where two bombs exploded.

Dzhokhar Tsarnaev sat as Judge George A. O’Toole Jr. addressed prospective jurors from among a pool of 3,000. Jury selection began after defense attorneys lost several bids to have the trial moved away from Boston or delayed, according to NBC News.

Tsarnaev, 21, is charged with 30 counts in the April 3013 bombings, which injured 260 and killed three. At least 16 people had to have limps amputated due to injuries. He has also been charged in the murder of Sean Collier, an MIT campus police officer, days after the bombing.

The judge said he expects opening statements to take place around January 26 and that the trial will last around four months, according to USA Today.

I have real concerns that no matter who sits on that jury, they have been impacted in some way by the events of the marathon bombings. We hope that, at least in the second phase, we get someone to look at the factors objectively.

The Tsarnaev brothers were identified as suspects three days after the bombings and a massive manhunt unfolded. After killing Collier, the brothers were involved in a shootout with police. Tsarnaev’s older brother, Tamerlan, died in the shootout, and Dzhokhar was wounded and found hiding in a backyard boat close to Watertown.

While Massachusetts outlawed the death penalty in 1984, Tsarnaev still faces a death penalty as he is being tried in federal court.

The large jury pool reflects the massive interest in the case. A police presence was visible outside the courthouse, with cruisers patrolling roadways and officers with police dogs walking the perimeter of the courthouse on Monday, according to Reuters.