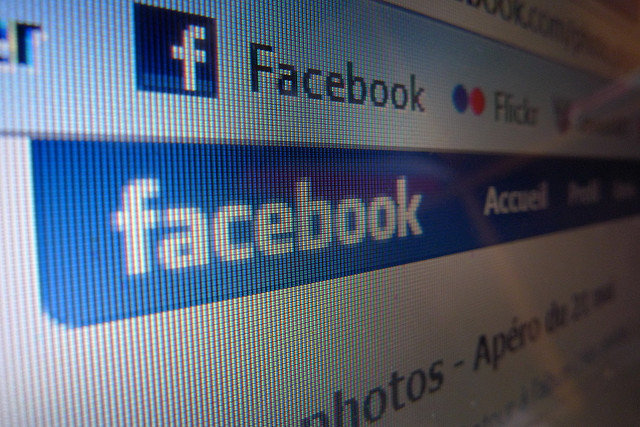 Are you ready for New Year’s Resolutions? Maybe you have already made yours and are starting to honor them. According to a report by News Ledge on Jan. 2, now those of us who are on Facebook can suggest what the prince of Facebook, Mr. Mark Zuckerberg himself, should do for the New Year. That’s right! We can make a suggestion as to what he can do for 2015.

Suggesting a 2015 goal for Zuckerberg could be really fun for us to do. How this goal suggestion started was that someone asked Mark at the last town hall Q&A what his goal would be for 2015 and he stated that although he did already have something in mind for the New Year, he would love it if he could get some suggestions from the Facebook community to help him decide. So, in this post here, anyone can give a suggestion and see how it goes. He isn’t going to choose the one with the most likes though. Head on over there and post your idea for his 2015 goal!

According to The Register, Zuckerberg has done a few new and different things in the previous years. He has learned to speak Mandarin, he has written one thank you note every day to someone with pen and paper, and he has even worn a tie to work every day. He has also almost become a vegetarian by only eating meat if he actually killed it himself. Wow!

Head over to Facebook and suggest something fun and new for him to do this year! Don’t be shy!