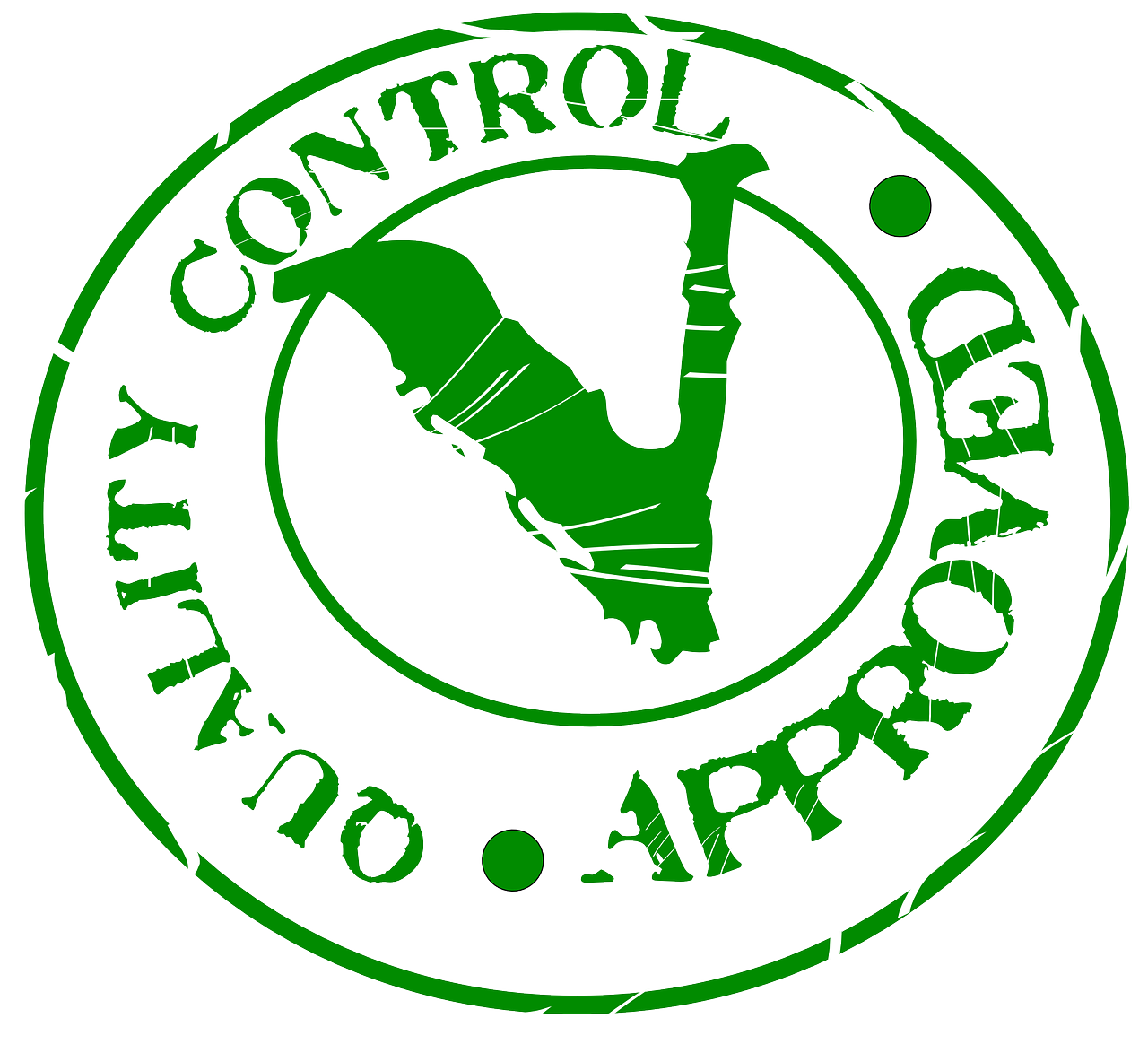 The Food and Drug Administration (FDA) approved Roche’s Ebola test for emergency use in response to the world’s worst outbreak of the disease that continues to ravage West Africa.

The FDA approved Roche’s LightMix Ebola Zaire rRT-PCR Test for use on patients who show signs of Ebola Zaire virus infection, according to the drugmaker.

The LightMix test can generate results in about three hours, which will help health care workers detect the virus quickly to start treatment and help stop the spread of the disease, according to Fox News.

The emergency use designation allows some laboratories in the U.S. and other countries to use the test for a limited period of time to detect the strain of Ebola that is spreading throughout West Africa. The test is not approved for general use, according to TIME.

This is not the first test to get emergency approval during the 2014 Ebola Zaire outbreak. The Roche rRT-PCR test, which stands for real-time reverse transcription polymerase chain reaction, detects signs of Ebola virus on a genetic level. The test looks for a specific chunk of mRNA, which carry genetic information from DNA. The test translates this mRNA strand into the corresponding DNA strand and uses a polymerase chain reaction to copy the DNA strand until there is enough to test, according to Fortune.

Ebola continues to ravage West Africa, and Liberia is now experiencing a surge in new Ebola cases. This month, 49 new cases were reported in Grand Cape Mount County after the government set a December 31 target for recording no new cases.

Cultural practices are still being done in Grand Cape Mount — for example burial preparation and bathing of dead bodies before burial.

The death toll from Ebola has increased to 7,588 out of 19,497 confirmed cases, according to the World Health Organization. On Monday, it was reported that Ebola cases reached 20,000, which is almost 400 new cases in just 4 days.

New Tick Borne Illness Called The Bourbon Virus
Most Cancer Is The Result Of Bad Luck, Study Finds
To Top