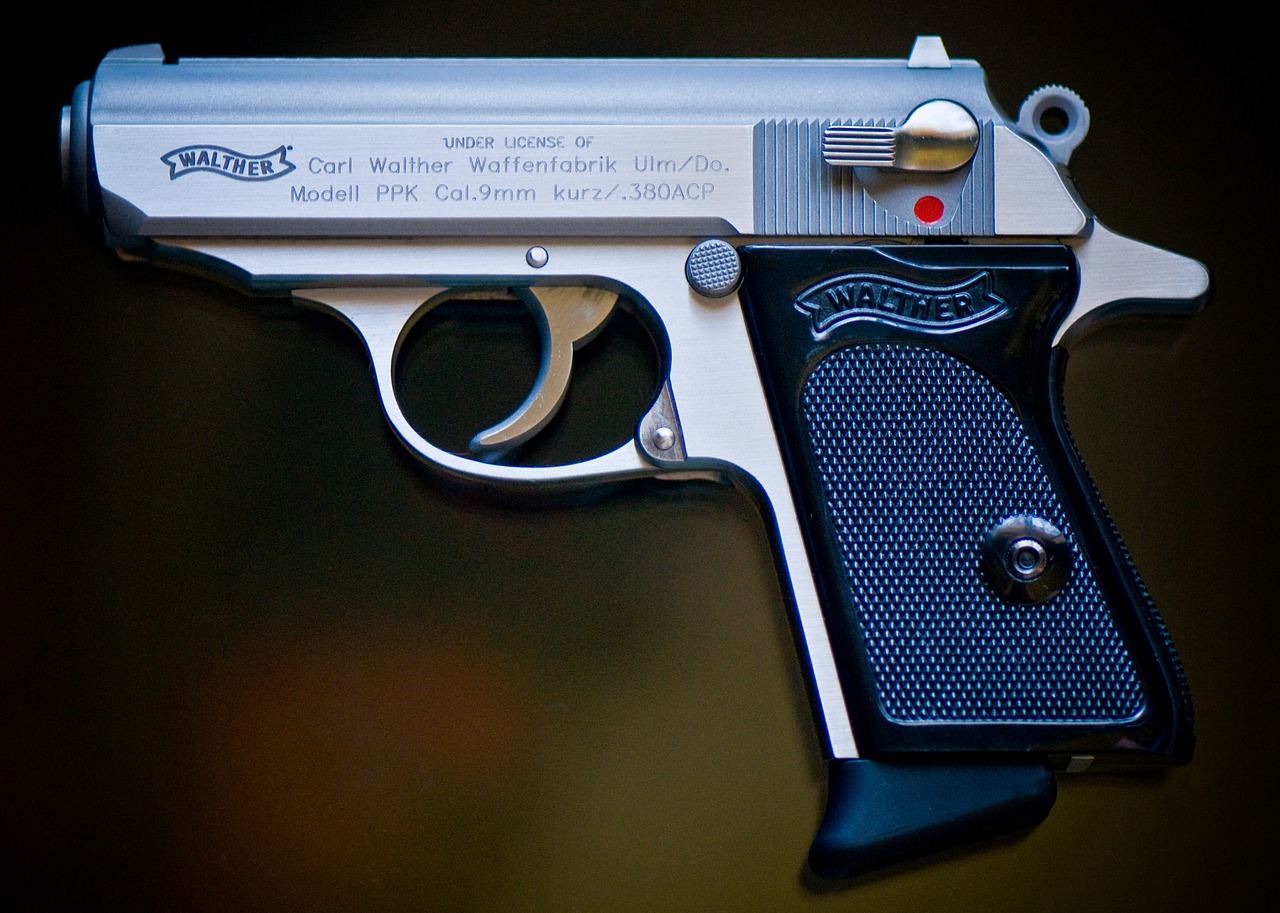 This happened on Tuesday night at a gas station less than 5 miles from Ferguson, Missouri where 18-year-old Michael Brown, who was unarmed at the time, was shot and killed by white police officer, Darren Wilson. Everything was caught on the gas station’s video surveillance since the police dashboard camera wasn’t activated at the time and the officer wasn’t wearing his body camera at the time. The video clearly shows the 18-year-old pointing the gun at the white police officer. As the police officer was walking backward to avoid getting shot himself, started shooting at Martin and then fell backwards. The mayor states that the city of Berkeley will be doing a separate investigation just to be sure but they will be using the video in the investigation.

Although this was a black male who was fatally shot by a white police officer, the mayor also made it a point to state that 85 percent of the town of Berkeley is black. As a matter of fact, he said:

Although they do have video that proves the young black male had a loaded gun pointed at the police officer, according to a report by NBC News, a small group of protesters took to the highway to protest the shooting of Antonio Martin. They protested so much that they had to shut the highway down twice. However, no arrests were made.