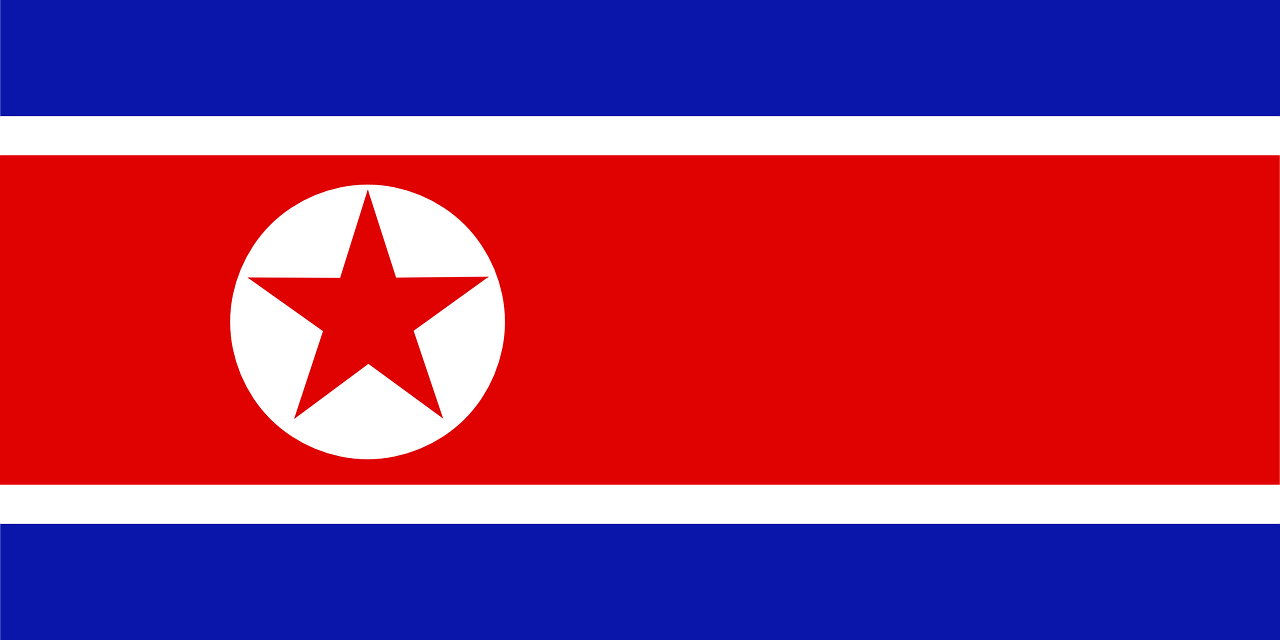 Sony Pictures has made “The Interview” available for rental and purchase online on Wednesday, widening its distribution of the comedy that triggered a cyberattack on the studio blamed on North Korea.

The film was made available for rental on YouTube on Wednesday. Microsoft and Sony are showing the film a day after agreeing to release it at about 200 independent theaters across the country, according to Reuters.

It was essential for our studio to release this movie, especially given the assault upon our business and our employees by those who wanted to stop free speech. We chose the path of digital distribution first so as to reach as many people as possible on opening day, and we continue to seek other partners and platforms to further expand the release.

The movie is available through Google’s YouTube, the Google Play Store, Microsoft’s Xbox Video and Sony’s website, seetheinterview.com. The movie can be rented for $5.99 or purchased for $14.99, according to the New York Post.

Sony has been trying to find outlets for the movie after hackers threatened violence at any theaters that screened the film. The movie, starring Seth Rogen and James Franco, is about a plot to assassinate North Korean leader Kim Jong Un. The cyberattack against Sony was the most destructive to ever target a U.S. company and led to the release of hundreds of confidential emails and data.

Sony had previously pulled the movie. President Barack Obama criticized Sony, saying the decision was giving in to a foreign dictator imposing censorship in the U.S.

“The Interview” is already on course to be the largest movie download ever seen after the drama that has surrounded its release, according to the BBC. No cable or satellite TV operator has yet agreed to make the movie available through video on demand.