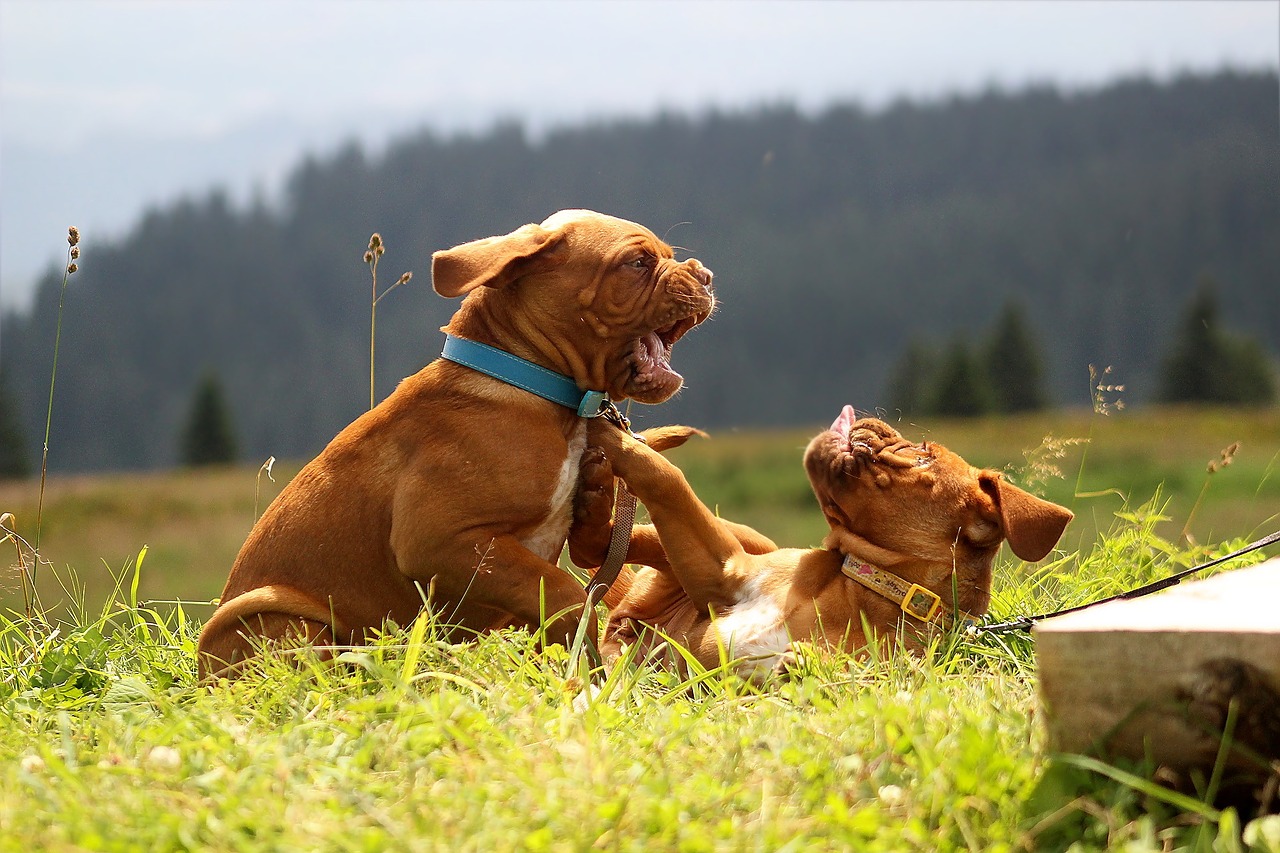 A huge dog fighting ring in Baltimore, Maryland was busted after a yearlong investigation. According to a report by News Max on Dec. 23, 22 indictments were handed down as well as more than 225 dogs were recovered from this illegal activity. Not only were the dogs recovered and the indictments handed down but they also found a dozen firearms, several treadmills, breaking sticks, heavy chains, conditioning harnesses, steroids as well as injectable and topical medications that are only meant to be administered by a health care professional.

The dogs that were rescued were mostly pit bulls. However, authorities also found dog fighting rings, surgical equipment, and breeding stands which were used to breed, train, and to teach the dogs to fight one another. Betting purses were more than $100,000.

According to a report by UPI, 14 people were arrested and face felony charges including dog fighting conspiracy, aggravated cruelty related to dog-fighting, neglect, and animal abuse.

This was being investigated for a whole year. However, 20 different homes were raided in Baltimore County and Baltimore on Monday.

In this unforgiving underworld, a dog who loses a fight is routinely executed, most commonly by hanging, electrocution, drowning or shooting.

The spokesman for the Baltimore police stated that the rescued dogs would be checked over to make sure they are ok. He said:

Every effort is made to rehabilitate and place them for adoption. As a general rule, many dogs including all puppies and young dogs do end up in loving families as a result of their effort.