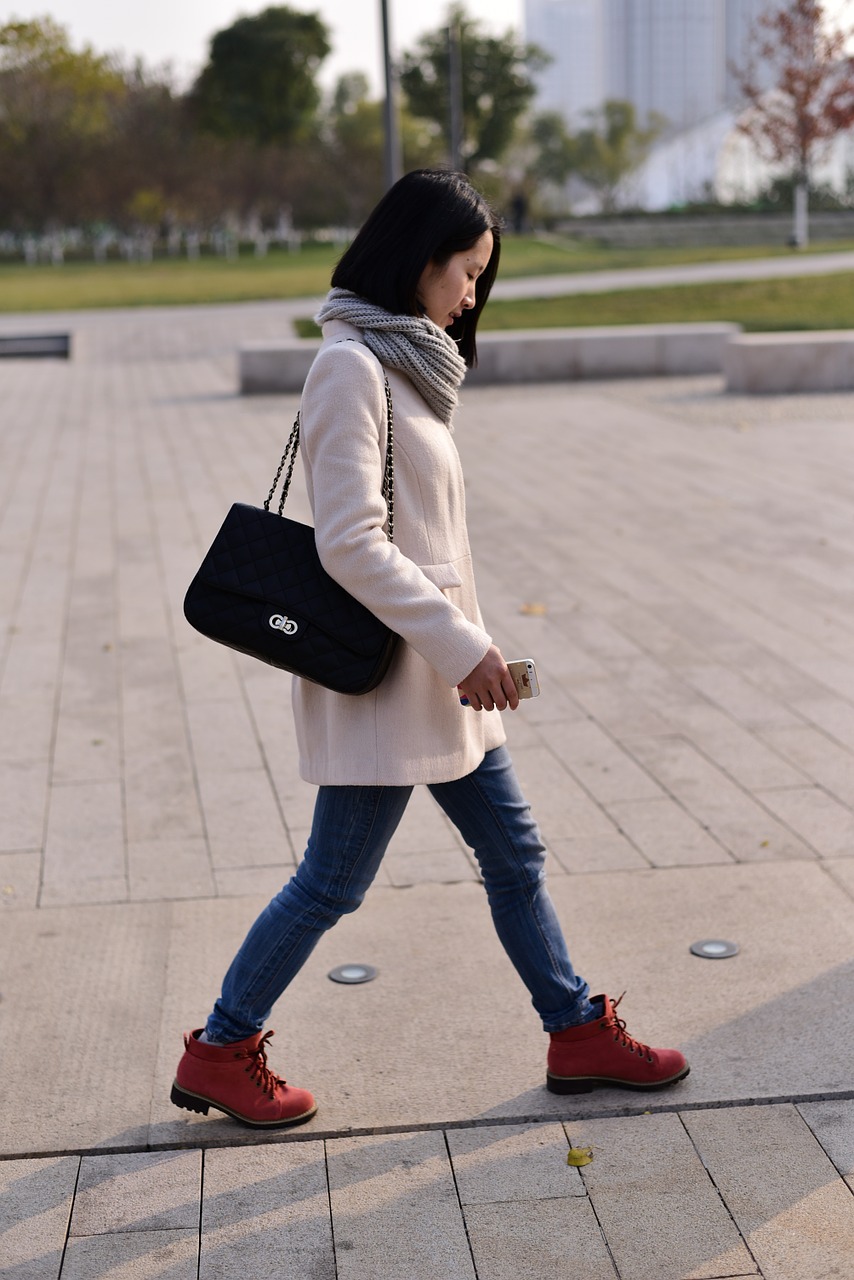 Operating room doctors in China have been fired and fined for taking operating room selfies while operating on a man for a serious wound he got while at work. According to a report by the New Zealand Herald on Dec. 22, the operating room selfies were taken at a private Fengcheng hospital in Xian. They were described as being an insult to both the patient who was being treated at the time and the medical profession as a whole.

The selfies were taken in August but were leaked by a woman from a private WeChat messaging account. She stated her reason for leaking the photographs was because she wanted to:

Make sure other doctors didn’t behave in such a fashion.

According to First Post, three of the doctors in the selfies have had their administrative posts removed. However, the others in the photograph were only given warnings. The selfies show the doctors smiling and posing in front of the patient they were treating at the time.

The selfies were taken in the old surgery room in the private hospital and their reasons for doing this was, according to the doctors who took the selfies, to have a reminder of the old operating room.

Once the photographs were leaked, an uproar was started online with some people saying,

Where is their ethics, integrity, and accomplishment?

Those appearing in the photograph included the hospital director, the deputy director, the head of anesthesiologist, the head nurse, and many more. Most were fired and the rest were given a fine of three month’s wages and a warning.