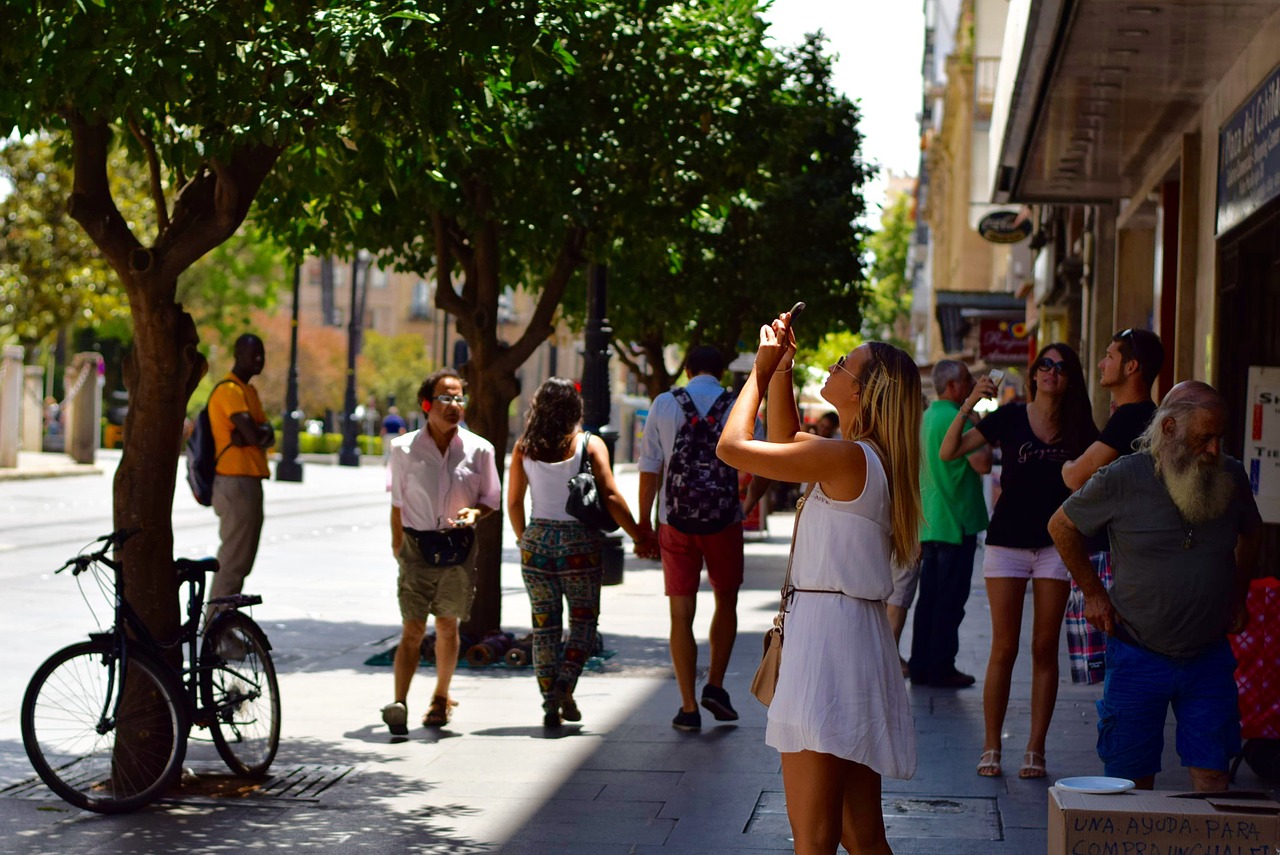 The gunman who ambushed and fatally shot two New York police officers in their squad car had a long criminal record, a history of mental instability and a hatred for police, according to authorities.

Shortly before opening fire, Ismaaiyl Brinsley approached bystanders on the street and told them to follow him on Instagram, saying “Watch what I’m going to do,” according to CBS News.

There were at 10 witnesses to the shooting and 10 witnesses on the subway platform where Brinsley killed himself.

In social media posts leading up to the shooting, Brinsley made comments that portrayed the attack as retaliation for the killings of black men by white police officers. Investigators have been attempting to determine if Brinsley had participated in any protests over the deaths of Eric Garner and Michael Brown, whose names he used in an online threat, or if he latched on to the cause, according to the Huffington Post.

Brinsley attempted suicide in the past and attempted to hang himself a year ago… I have no reports of mental history yet from our investigation. That doesn’t mean it won’t come.

The 28-year-old had at least 19 arrests in Ohio and Georgia and spent two years in prison for gun possession. According to police, his mother was afraid of him. Brinsley’s mother said she believed he had undiagnosed mental issues and may have been on medication at some point.

Boyce said the investigation has not found any gang affiliations or links to extremist groups, according to the Washington Post.

The ambush has escalated tensions that have simmered for months. A union-generated message this week warned police officers to respond to all radio calls with two cars, while the president of the detectives union told members to work in threes when on the street.