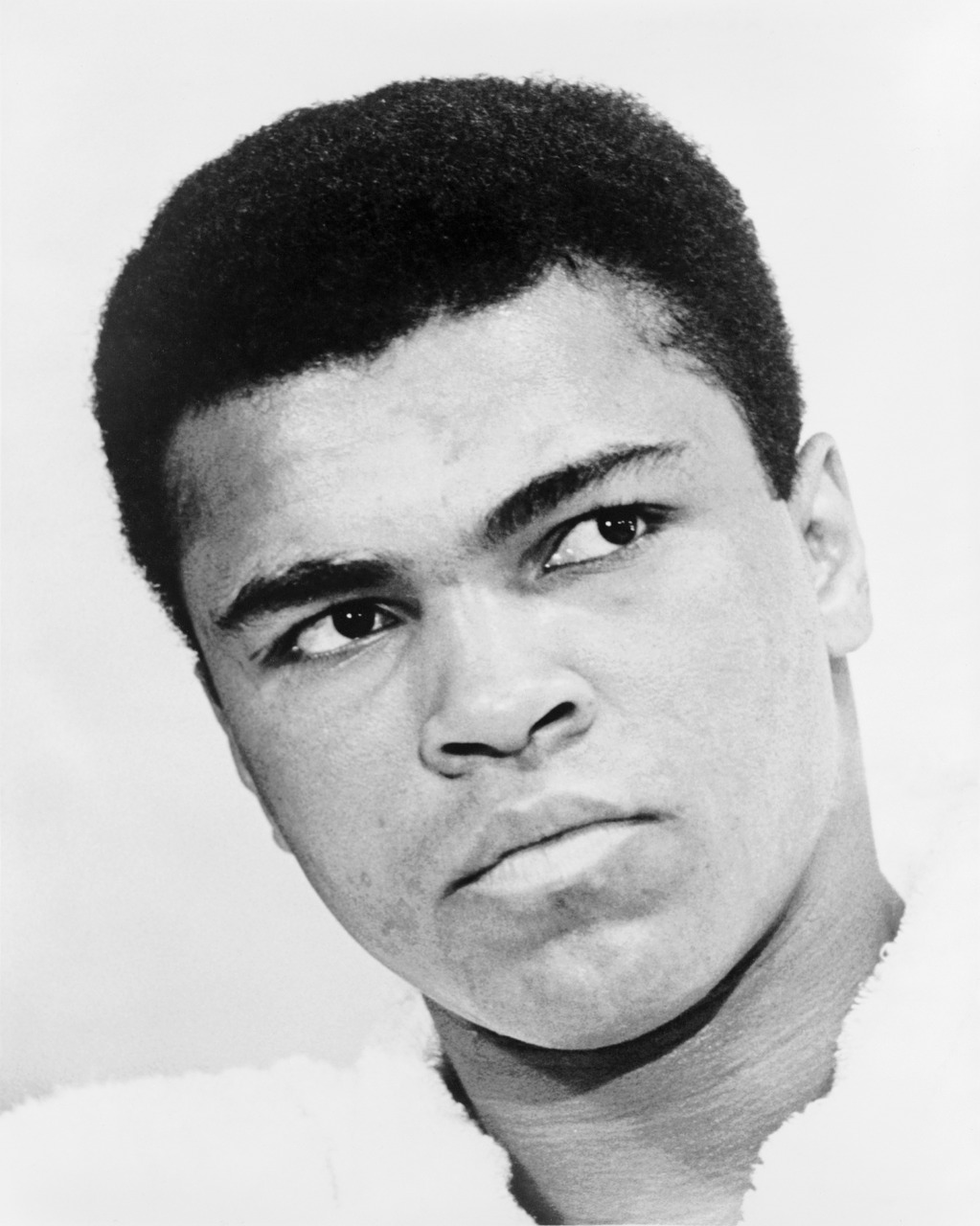 The greatest boxer of all time, Muhammad Ali, has been hospitalized for a mild case of pneumonia. However, according to a report by CNN on Dec. 21, since the pneumonia was caught in time, his hospital stay is expected to be very short and he is expected to make a full recovery. As a matter of fact, his spokesman, Bob Gunnell said in a statement:

Ali, who suffers from Parkinson’s disease, is being treated by his team of doctors and is in stable condition.

Since they caught the pneumonia early, even at the age of 72-years-old, Ali is expected to make a complete recovery from his illness. His spokesman also said in a statement:

At this time, the Muhammad Ali family respectfully requests privacy.

According to a report by NBC News, the hospital the great Ali is staying at until he recovers from the pneumonia is unknown since the family does want privacy during his recovery.

Muhammad Ali’s real name is Cassius Clay and has been a legend in boxing for quite some time now. He won his first Olympic Gold Medal as a light heavyweight when he was just 18-years-old. In 1964, he became the world heavyweight champion in a victory he won against the champion at that time, Sonny Liston. Not too long after, he converted to Islam and changed his name to Muhammad Ali.

Not only was Ali known for his greatness in boxing and being a world champion but he was very well known for his protest against the Vietnam War as well as his refusal to be drafted into war out of religious conviction.

We all wish Mr. Ali a speedy recovery and great health for the rest of his life. It is a good thing they caught the pneumonia when they did.