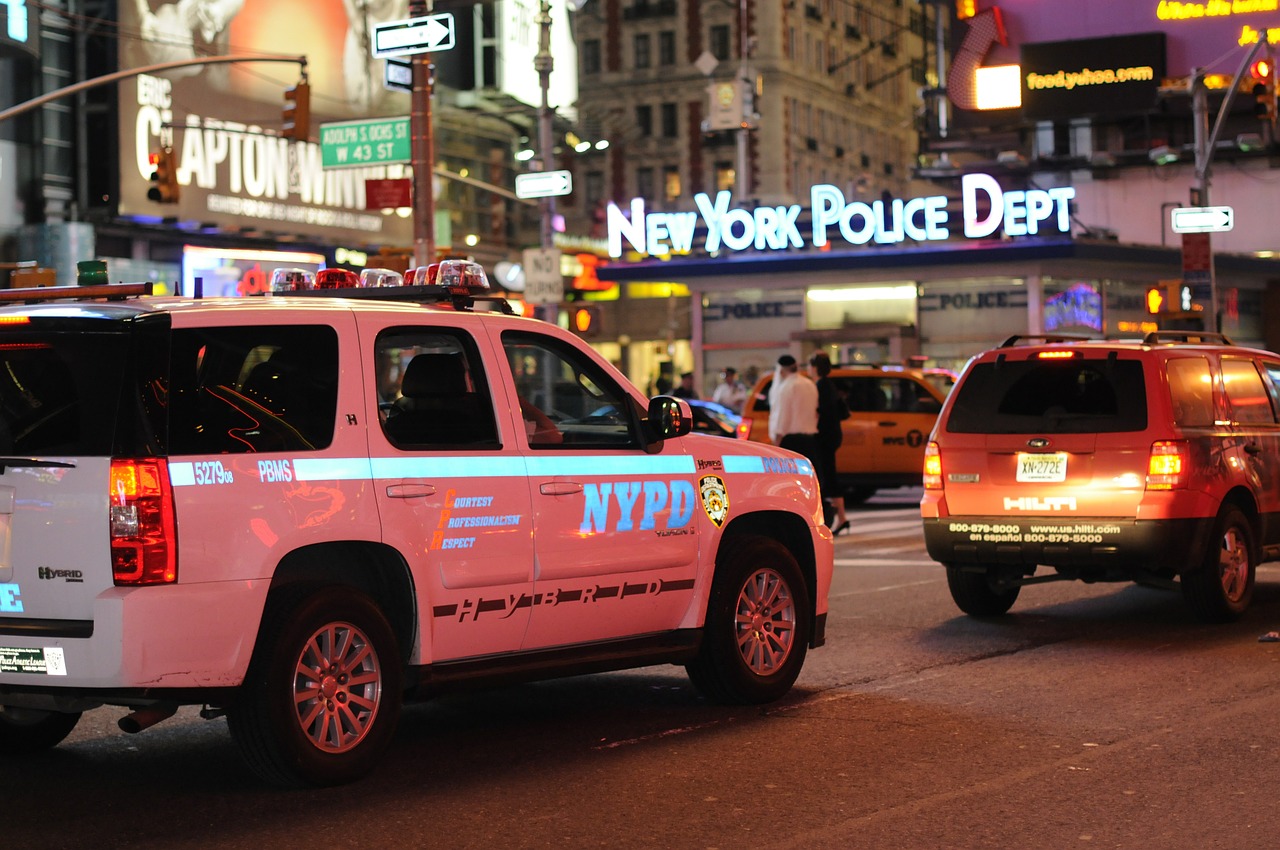 Two New York City police officers were killed after being shot “execution-style” in their parked patrol car on Saturday.

New York City Police Commissioner William J. Bratton said the officers were deliberately targeted because they were police officers, according to USA Today.

They were, quite simply, assassinated, targeted for their uniform and the responsibility they embraced. Both were ambushed and murdered… They may have never even seen their assailant, their murderer.

The shooting occurred around 3:00 pm in the Bedford-Stuyvesant neighborhood in Brooklyn. Officers Wenjin Liu and Raphael Ramos were sitting in their vehicle when a man approached on the passenger side and opened fire, ABC News reported.

The officers — one with two years’ experience on the job and the other with seven years — were typically assigned to downtown Brooklyn. They were working a “critical response” detail in the area when they were shot, according to CNN.

The suspect, Ismaaiyl Brinsley, 28, fled into a subway station. He was found dead of a self-inflicted gunshot wound.

Earlier on Saturday, police believe Brinsley shot his ex-girlfriend at her home in Baltimore County, Maryland. He posted on her Instagram account, indicating he had a “very strong bias against” police, according to Bratton.

The last fatal shooting of an NYPD officer before today occurred in December 201, when Peter Figoski, a 22-year veteran on the force, responded to a break-in and was shot in the face. The shooter, Lamont Pride, was sentenced to 45 years to life in prison.