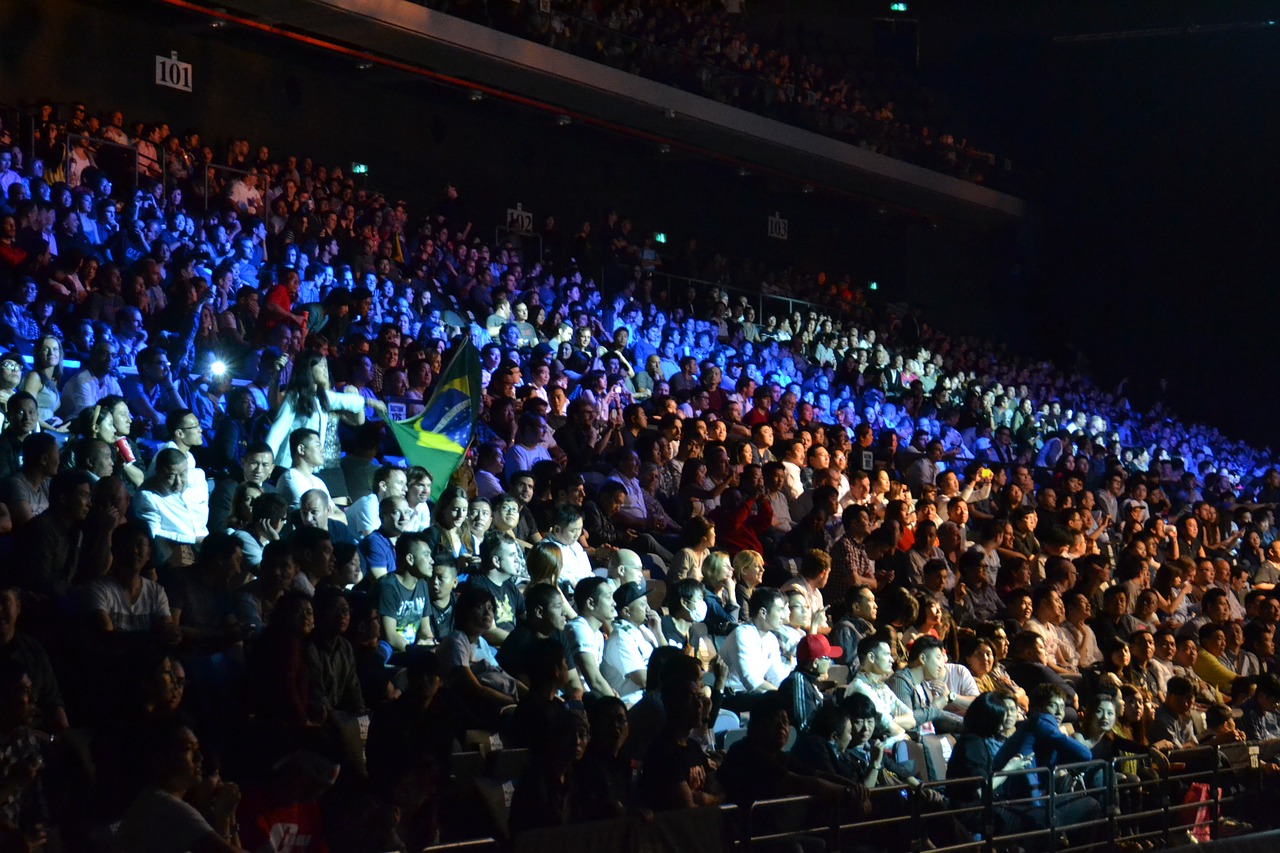 After almost a decade on the air, Stephen Colbert ended The Colbert Report on a high. The finale brought back many popular segments and a star-studded musical number.

Comedy Central aired the final episode of The Colbert Report on Thursday as Stephen Colbert prepares to take over David Letterman’s The Late Show next year.

We’ve finally come to the end of ‘The Colbert Report.’ Nine great years, 1,447 wonderful episodes — I’ve just got too many people to thank. So I’ll just thank Mavis Staples. Mavis, if you could just call everybody tomorrow, that would be great… OK, that’s the show. From eternity, I’m Stephen Colbert.

More than 2.5 million viewers tuned in for the end of The Colbert Report, making it the most-watched episode in the show’s history. That number may grow as the show aired at 11:30 and many viewers will likely watch over the next week on their DVRs, according to CNN Money.

After a thank you, Colbert had his final guest, the Grim Reaper aka “Grimmy,” whom he killed off and declared himself “immortal” before promising that “We’ll Meet Again.” Colbert then performed the song with a long list of celebrities, including Keith Olbermann, Bryan Cranston, Bill de Blasio, George Lucas, Jon Stewart, Randy Newman, Kareem Abdul-Jabbar, Tom Brokaw, Cyndi Lauper and many others, according to the Los Angeles Times.

The show ended as it began: with a segment from Jon Stewart’s The Daily Show. “Thank you for that report, Stephen,” Stewart said, before leading into the final scene of The Colbert Report with an outtake from 2010 of Stewart and Colbert together, according to CNN.