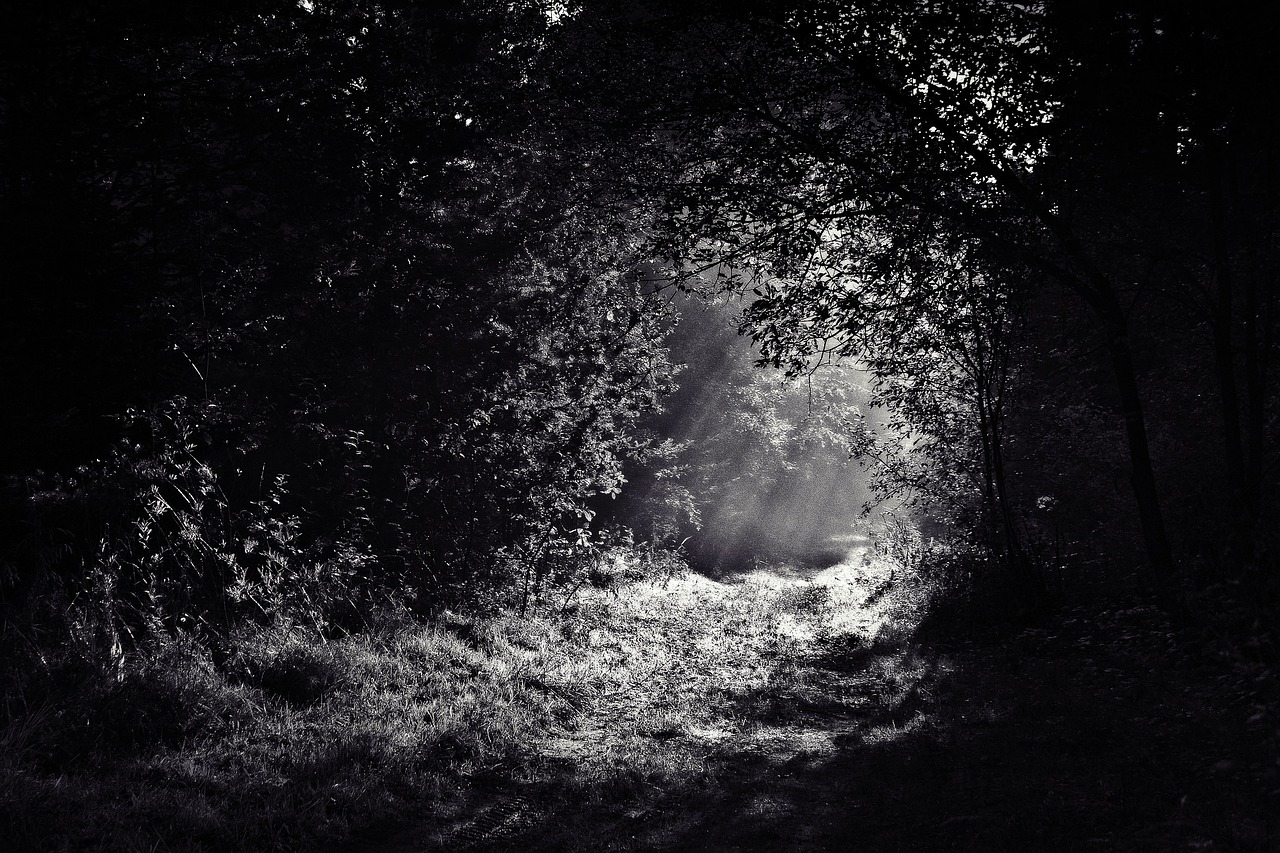 The two girls who were charged with luring another young girl into the woods and stabbing her 19 times have been deemed to be competent to stand trial. According to a report by CNN on Dec. 18, their preliminary hearing will be held on Feb. 18. The girls at the time were all 12-years-old but one of the girls who helped stab the other girl has since turned 13-years-old.

According to the report, in the state of Wisconsin, the age for children to be tried as adults for serious crimes is 10-years-old. Morgan Geyser and Anissa Weier have been charged with the attempted murder of the victim after authorities have said these two young girls stabbed her 19 times in May. After they stabbed her, they left her to crawl to get help on her own. A passerby on a bicycle found her and called 911 for her. The two young suspects were arrested just hours after the victim was found and hospitalized.

According to  report posted by CBS News, the two girls who did this crime told authorities that they did this to their classmate to impress the fictional Internet character, Slenderman. Although the state found that the two girls are competent to stand trial for their crime, their attorneys have attested the conclusion by the judge.

The two young suspects were found walking toward a national forest where they said that they believed Slenderman lived in a mansion. They also stated they believed that killing someone would impress Slenderman.

What do you think about this? Do you think they should be charged as adults and are old enough to stand trial for their crime? Sound off with your opinion in the comments section below.