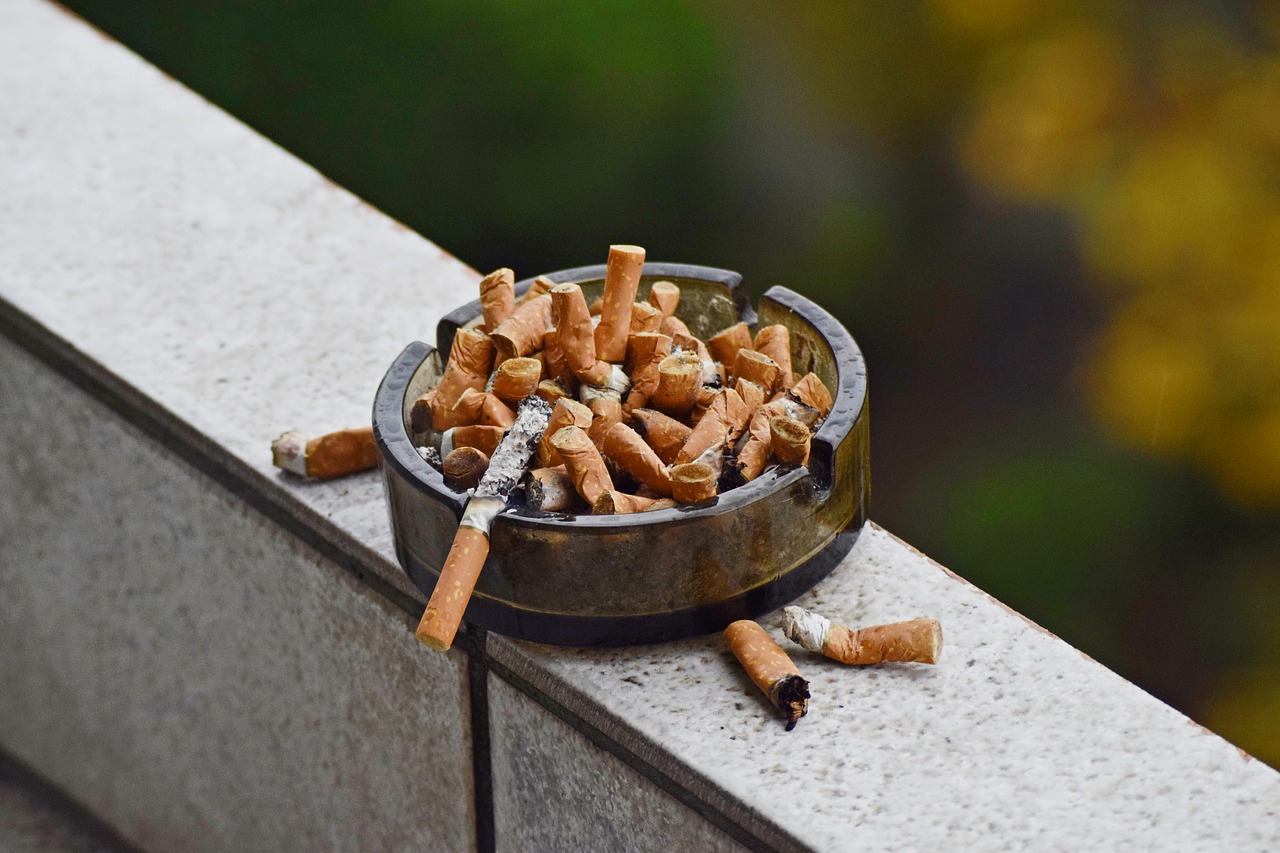 Chemical residue from tobacco smoke lingering in indoor spaces where no one has smoked for years can still be breathed in by people, a new study finds.

Researchers at Drexel University in Philadelphia discovered that chemical left on furniture, clothing and other furnaces from tobacco smoke can actually still become airborne and can travel through a building’s ventilation system quickly, NPR reports.

The team of scientists measured the air composition in a non-smoking classroom that was unoccupied over a month with an aerosol mass spectrometer. They wanted to see what happens to outdoor air particles indoors, but instead found a persistent chemical signature that was seen only indoors. When they studied it, this turned out to be chemicals from thirdhand smoke that made up 29% of the air mass in a room.

Peter DeCarlo, associate professor of environmental engineering and chemistry at Drexel and lead author on the study, said,

To add that much additional mass through one type of process is pretty large. We didn’t expect this at all.

The classroom the researchers studied happened to be located some 20 meters down the hall from a balcony where people would sneak out to smoke illegally. The room was also near an office space where several smokers worked, and that shares an HVAC system with the classroom.

The researchers suspect that thirdhand smoke from these sources made its way to the classroom and stuck to surfaces. When the compounds were exposed to other chemicals, like ammonia from cleaning products or just people’s breath, they became gas form again.

This means that people could unknowingly be exposed to thirdhand smoke in higher concentrations than previously thought, even in places where no smoking has taken place in years.

DeCarlo hopes to do more studies on the effects of vaping and thirdhand smoke in homes, where ventilation systems are different than those used in public or office buildings. He said, “Certainly I think this [study] needs to be considered when we think about how we are keeping our nonsmoking spaces as smoke-free as possible. How exactly it’s combatted I think is going to be up for debate.”