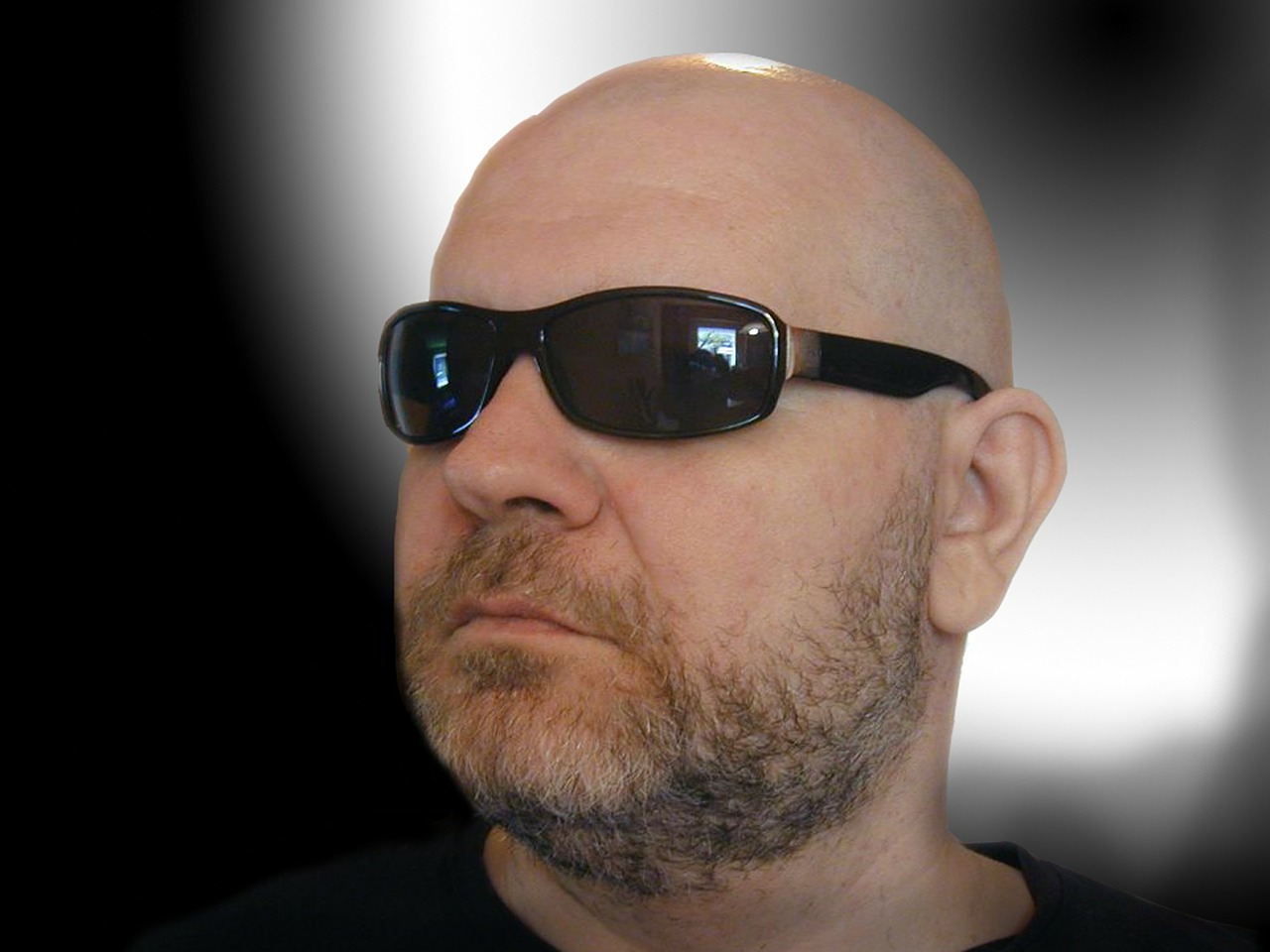 A drug used to treat brittle bones, or osteoporosis, might be the key to restoring hair growth in just a few days, new research claims.

A study conducted by the University of Manchester’s Center for Dermatology Research found that a compound in the medicine could stop the effects of a protein that is suppressing hair growth in the follicles, USA Today reports. This protein plays an important role in male baldness.

The researchers initially looked at the drug Cyclosporine A, used to treat autoimmune diseases and prevent transplant rejection, as an alternative for hair loss treatment. But the side effects were so serious that the team decided not to use it for hair loss.

Further study led the team to WAY-316606, a compound used to treat osteoporosis. The researchers tested the compound on isolated hair follicles from a human scalp, and learned that it promoted hair growth without any noticeable side effects.

The fact this new agent, which had never even been considered in a hair loss context, promotes human hair growth is exciting because of its translational potential: it could one day make a real difference to people who suffer from hair loss.

Hawkshaw said that a clinical trial is still necessary to make sure the drug is effective and safe to use for this propose. There are two variations currently available on the market: minoxidil, used in Rogaine, and finasteride, also known as Propecia.

Experts are optimistic that the treatment could one day help millions of men who suffer from early hair loss. Hawkshaw said, “I’m very optimistic it could work. In lab tests, the drug started promoting growth in hair follicles in just two days – that’s pretty quick. We are looking at using it as a topical treatment, a gel or shampoo that could reach the follicle.”

The study was published in the journal PLOS Biology.