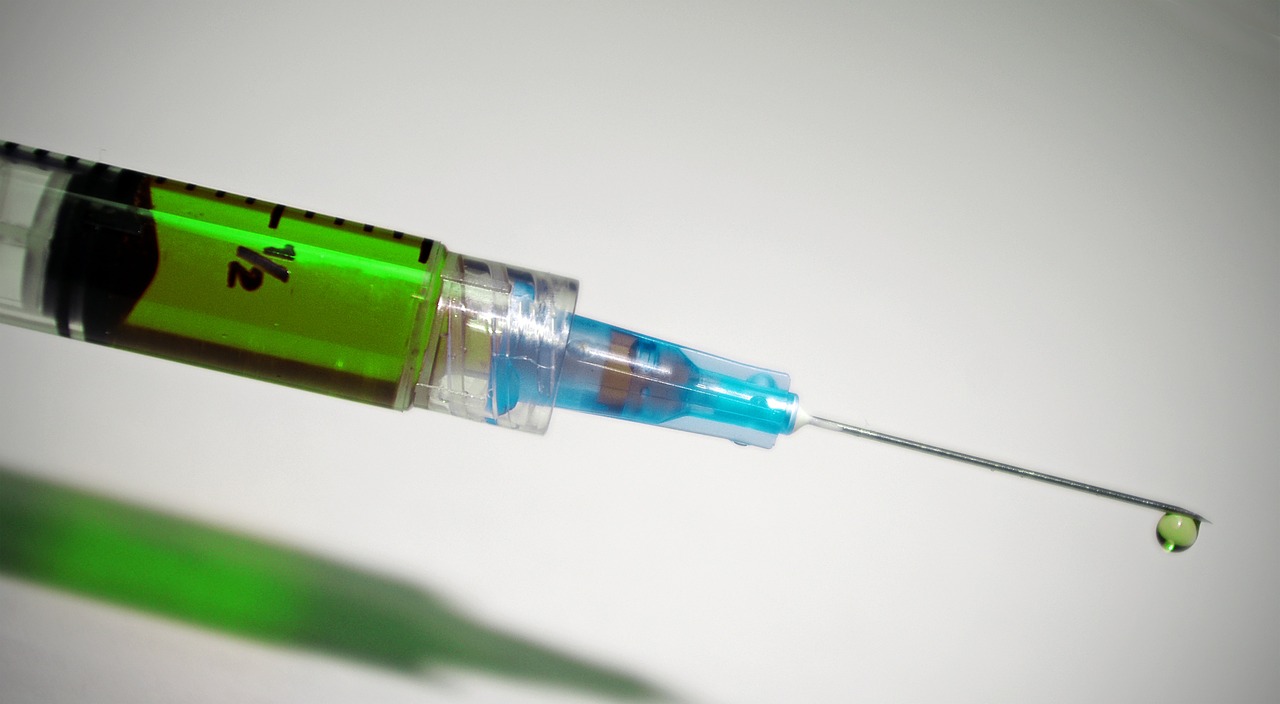 The nurse who potentially exposed 2,600 patients at a hospital to hepatitis C has been arrested, authorities confirm.

Weberg was arrested as she attempted to cross into Canada, booked into Pierce County Jail, but later released. However, the Washington State Department of Health has suspended her license, meaning Weberg cannot work as a registered nurse anywhere until the charges against her are resolved.

State officials said that two of the patients whom Weberg gave pain medications to tested positive for hepatitis C. According to the statement on the suspension of the license, Weberg allegedly administered controlled substances fentanyl and hydromorphone to two patients at the emergency room.

In a statement, the state department of health said,

The statement further said that a complete genetic sequence testing of the blood samples from the infected patients revealed they had contracted hepatitis C from the same source. Weberg was the only nurse at the hospital who treated both the patients.

Officials from Good Samaritan said that in their investigation, Weberg admitted to stealing drugs from the hospital, and that she tested positive for hepatitis C. But Bryan Hershman, Weberg’s lawyer, denies the claim and says Weberg is being sued as a scapegoat by the hospital after they started getting negative attention regarding patients who were becoming infected.

Hershman said, “When an officer makes an arrest but no charges are filed, that’s a good indication of how strong their case really is. My client did not stick anyone with a needle. My client did not pass hepatitis C to anyone. In fact, we still don’t even know if she even has Hep. C.”

The hospital is still in the process of testing other patients who were given medicines while Weberg was on duty.