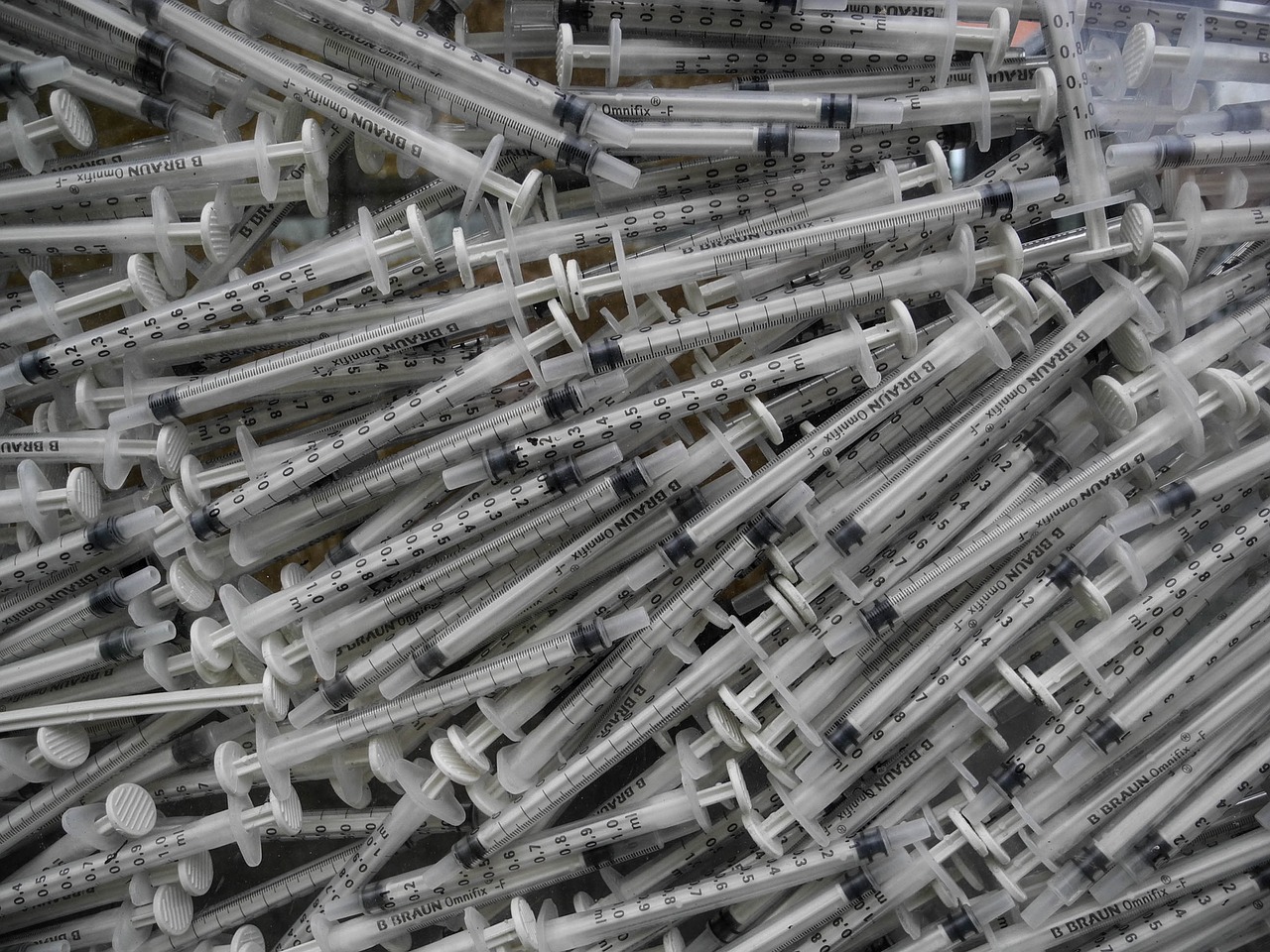 A man is suing a hospital, alleging that he contracted hepatitis C after visiting their emergency room.

The lawsuit, filed in Pierce County Superior Court, claims that the patient became infected with the disease while he was undergoing treatment for kidney stones at the Good Samaritan Hospital in Puyallup, Washington in December, US News and World Report states. A dirty syringe was responsible for his condition, the suit says.

The patient filed the suit on Friday, one day after the police arrested a 31-year-old nurse who is suspected of stealing drugs and deliberately exposing patients to hepatitis C. The lawsuit also claims that health provider MultiCare failed to keep track of the nurse. The hospital “failed to properly train, investigate and monitor nurse Weberg,” even after records of patient complaints.

We are not looking into the criminal allegations at this point. That is not our concern,

At least two people were infected with hepatitis C, and authorities say that they think the nurse, Cora Weberg, was using a part of her patients’ medications for her own ends, and also injecting patients with the same needle.

The hospital is now testing over 2,600 former patients for the infection. However, a lawyer for the nurse says that these claims are false.

Hepatitis C is a contagious virus that infects the liver by contact with contaminated blood. It can quickly prove fatal. Symptoms range in severity from mild to serious, and is primarily spread through contact with the blood of an infected person. It is either acute or chronic. Hepatitis C is also the kind of hepatitis that has no vaccine.

Weberg was released on Friday, after her lawyer argued that there was not enough evidence against her. She stands accused of infecting at least two more people with hepatitis C.