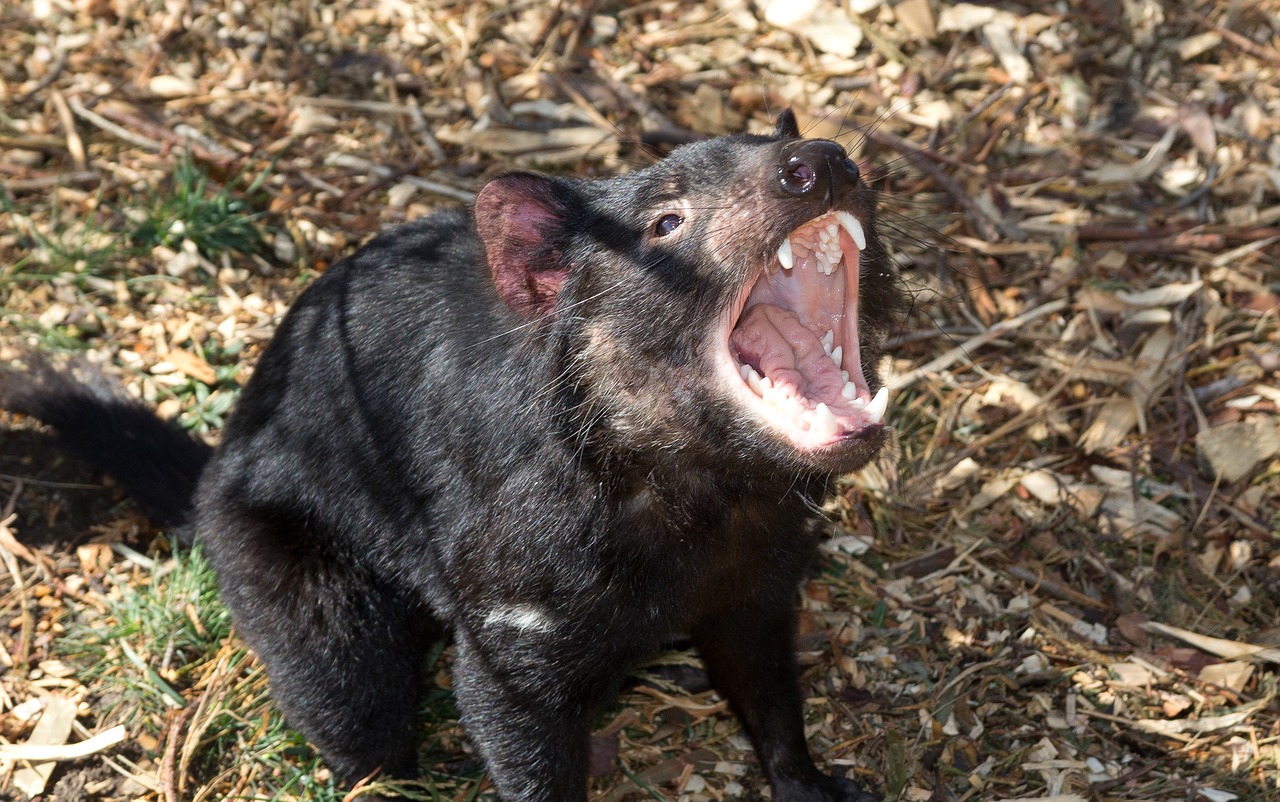 Scientists in Australia have found a healthy group of Tasmanian devils, giving the endangered species new hope for survival.

The conservation expedition was searching in south-west Tasmania, funded by a crowdfunding campaign partnership between the Save the Tasmanian Devil Program, the University of Sydney Faculty of Science, University of Sydney and Toledo Zoo from Ohio in the United States, the BBC reports.

The team of scientists spent eight days going through the Wreck Bay and Nye Bay wilderness, searching for Tasmanian devils that they could trap in order to conduct some tests.

Tasmanian devils have decreased in number dramatically because of an infectious facial cancer that killed off over 80% of the marsupials across the island. The disease is passed among the devils when they fight or mate, making the entire population vulnerable.

The scientists on the expedition took tissue samples from the healthy group, and will now study their genetics in order to compare them to the infected Tasmanian devils.

Sam Fox, adjunct biologist to Toledo Zoo and team leader, said, “The 14 individual devils trapped were in good condition. And more importantly, there were no signs of disease. Overall the results show that the population in this area of the south-west coast is small and healthy.”

David Pemberton, Save the Tasmanian Devil Program manager, told local media that the find was “very significant.” He said,

The Tasmanian Devil is the world’s biggest carnivorous marsupial, and is only found on the island state of Tasmania, located around 150 miles south of mainland Australia. The animals emit a growling scream, which gave them the nickname of “devil.”

Researchers have been looking into ways of saving the species. Earlier this year, scientists at Cambridge University in the United Kingdom announced that human cancer drugs could help save the devils from extinction.