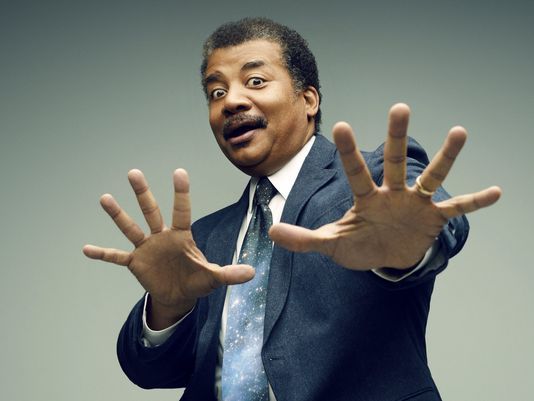 Scientist Neil deGrasse Tyson made headlines once again after he took to Twitter recently to say,

The perennial cry to ‘Save Earth’ is odd. Planet Earth survives massive asteroid strikes — it’ll survive anything we throw at it. But Life on Earth will not.

He sent this message to his followers on April 23, a date known as Earth Day. The message is clear: our planet continuously survives everything thrown at it: from asteroids to climate change. It’s a sobering sentiment, one that not many people seem to share. However, when comparing Earth’s longevity to the longevity of the species that inhabit the planet, there’s really no contest there, Tech Times reports.

Over 99% of species that have ever inhabited Earth are considered to be extinct and Tyson’s tweet points out that humans can become extinct in due time as well, whereas our planet has survived for over 4 billion years even after countless catastrophes that plagued its existence.

Another notable catastrophe is the Permian Extinction, when life on Earth almost ceased to exist. Scientists have yet to uncover what killed about 90% of the Earth’s species, almost all the trees, and more than two-thirds of large animal species about 250 million years ago.

Since Tyson boldly voiced out his thoughts, other scientists have also jumped in to spotlight that the slogan “Save Earth” is catchy and at least it brings attention to the cause. They did provide some alternatives to replace the more known one, such as “Preserve the relatively stable biosphere in which human civilization developed.” However, they agreed that it doesn’t really have the same nice ring to it.