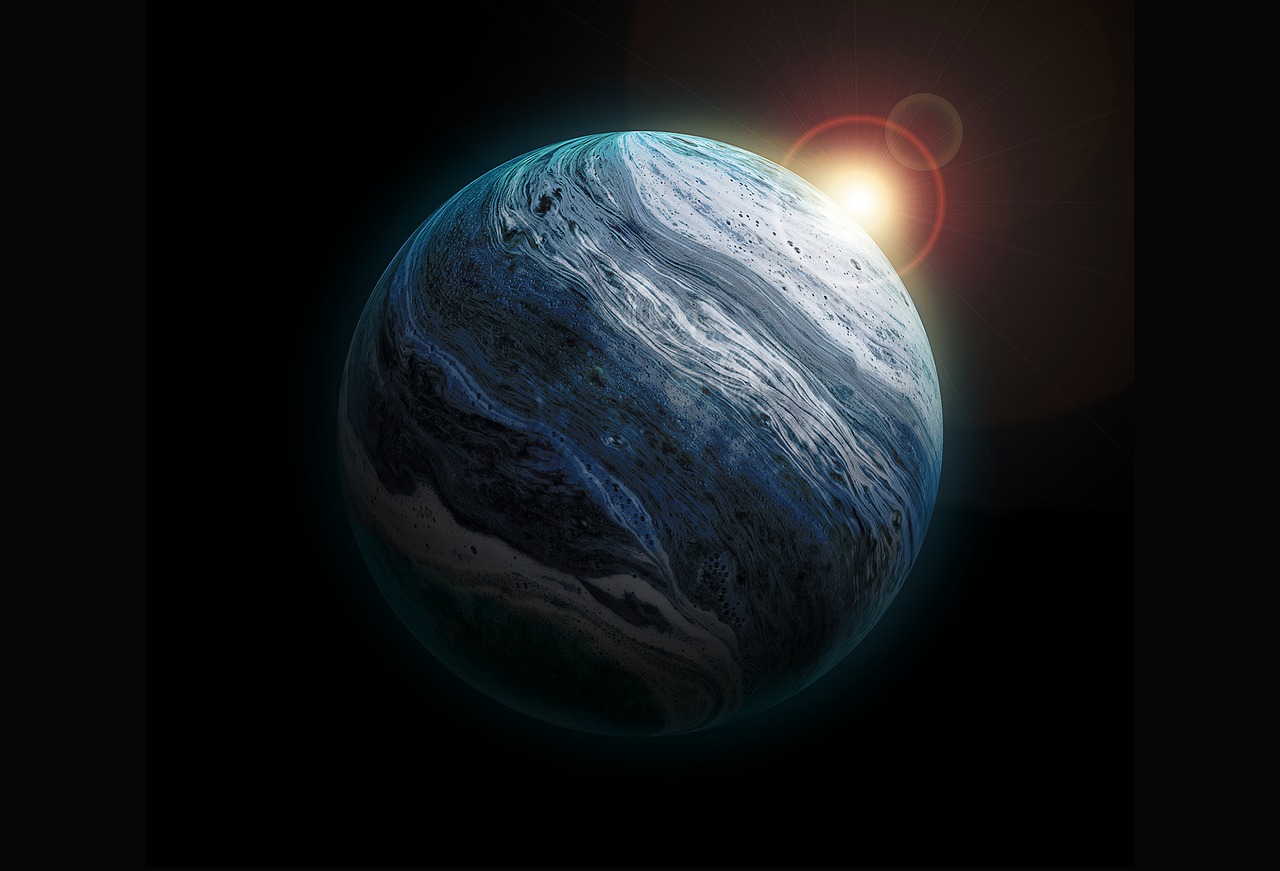 According to BBC News, a recent discovery has confirmed a long-time debate about whether hydrogen sulphide (H₂S) or ammonia (NH₃), the gas that gives rotten eggs their unpleasant smell, is present in Uranus’ atmosphere.

A team of researchers verified the existence of this gas for the first time by observing the planet using a telescope. Particularly, the Near-Infrared Integral Field Spectometer (NIFS) at the Gemini North observatory on Hawaii’s Mauna Kea summit. Previous observations using ground telescopes and the Voyager 2 spacecraft were used, but nothing indicative was ever found.

The researchers detected the gas high above Uranus’ cloud tops and have since published their results in the journal Nature Astronomy. This revelation provides a contrast with known information about the inner giant gas planets, such as Jupiter and Saturn whose upper clouds are mostly made up of ammonia ice. These findings may shed a new light on the formation of the outer planets.

University of Leicester’s Dr. Leigh Fletcher says that the balance between different gases in the atmosphere of these planets was probably determined early on by various conditions during the formation of the solar system. According to Dr. Fletcher, when a cloud is formed by condensation, the cloud-forming gas is hidden away in an internal reservoir beneath levels that can usually be seen through our telescopes.

Glen Orton who works at NASA’s Jet Propulsion Laboratory (JPL) in Pasadena and was involved in the study said,

We’ve strongly suspected that hydrogen sulphide gas was influencing the millimetre spectrum of Uranus for some time, but we were unable to attribute the absorption needed to it uniquely. Now, that part of the puzzle is falling into place as well.

If a person was unfortunate enough to penetrate Uranus’ atmosphere, it would be very unpleasant — not because of the smell, but because that person would suffocate after being exposed to the negative 200 degrees Celsius atmosphere made up of mostly hydrogen, helium, and methane.