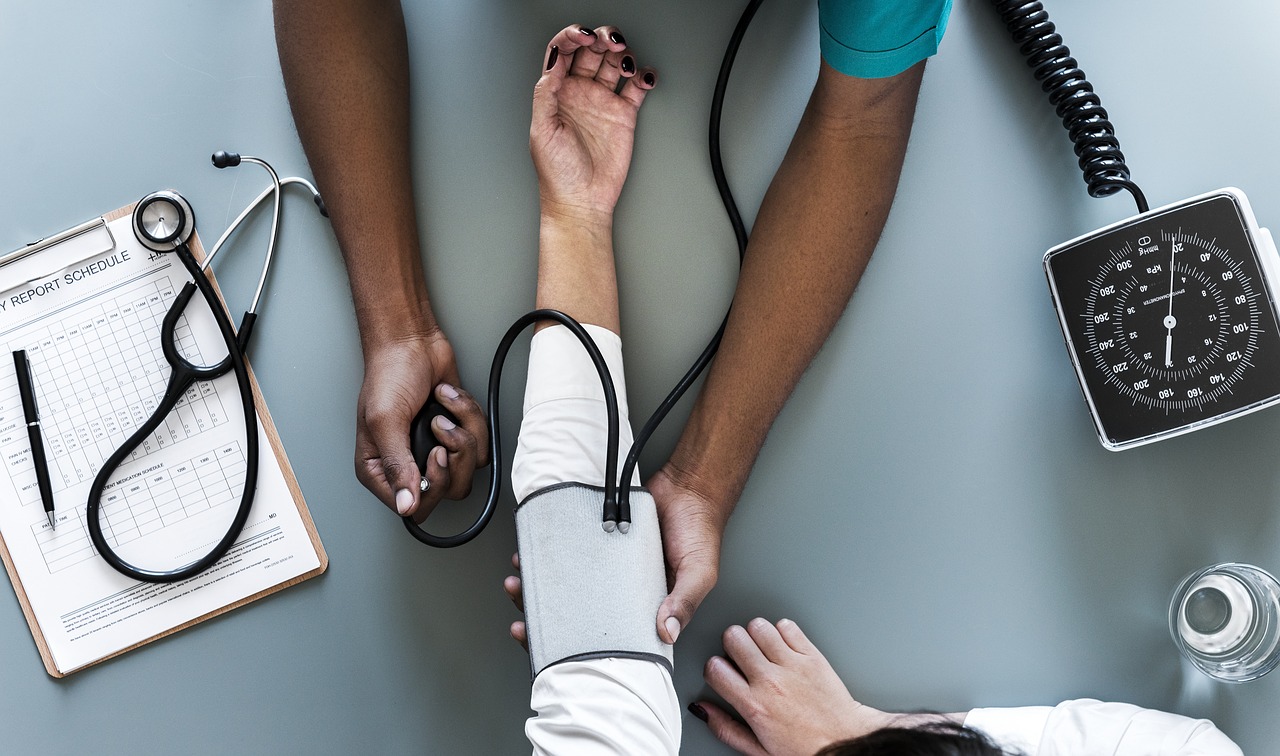 People who suffer from “white coat hypertension,” or those whose blood pressure rises when taken at a doctor’s office, a new study says there might be a real problem.

White coat hypertension affects up to 30% of Americans, and occurs when a blood pressure reading at a doctor’s office is higher than when taken at home or elsewhere, NBC News reports. It was previously thought that this phenomenon was merely caused by a temporary stress of being at a doctor’s that caused the sudden spike.

But researchers found that the risk of death was more than twice as high for patients with white coat hypertension compared to patients whose blood pressure is normal otherwise.

White-coat hypertension is not benign. If seeing a white coat increases your blood pressure, a lot of other stressors in life are expected to as well.

Ahmed was not involved in the study.

Researchers from the Autonomous University of Madrid followed 64,000 people over five years, and found that blood pressure measurements taken at home regularly were a better indicator of cardiovascular deaths compared to doctors’ office readings.

Dr. Raymond Townsend, author of an editorial on the study, said, “We don’t want to dismiss white coat hypertension. We encourage our patients to do blood pressure readings at home. That is a good way to not only monitor blood pressure where you actually ‘live’, but it also provides a lot of insight for patients to understand how life’s little indiscretions, like take-out Chinese with extra soy sauce, can truly affect your blood pressure the next day.”

The American Heart Association recommends an automatic, cuff-style, upper arm monitor for taking blood pressure measurements at home, as wrist and finger monitors are not as reliable.

The study was published in the New England Journal of Medicine.

E. Coli Cases Linked To Lettuce Continues To Rise
Man Who Intentionally Infected Others With HIV Sentenced To Life Imprisonment
To Top