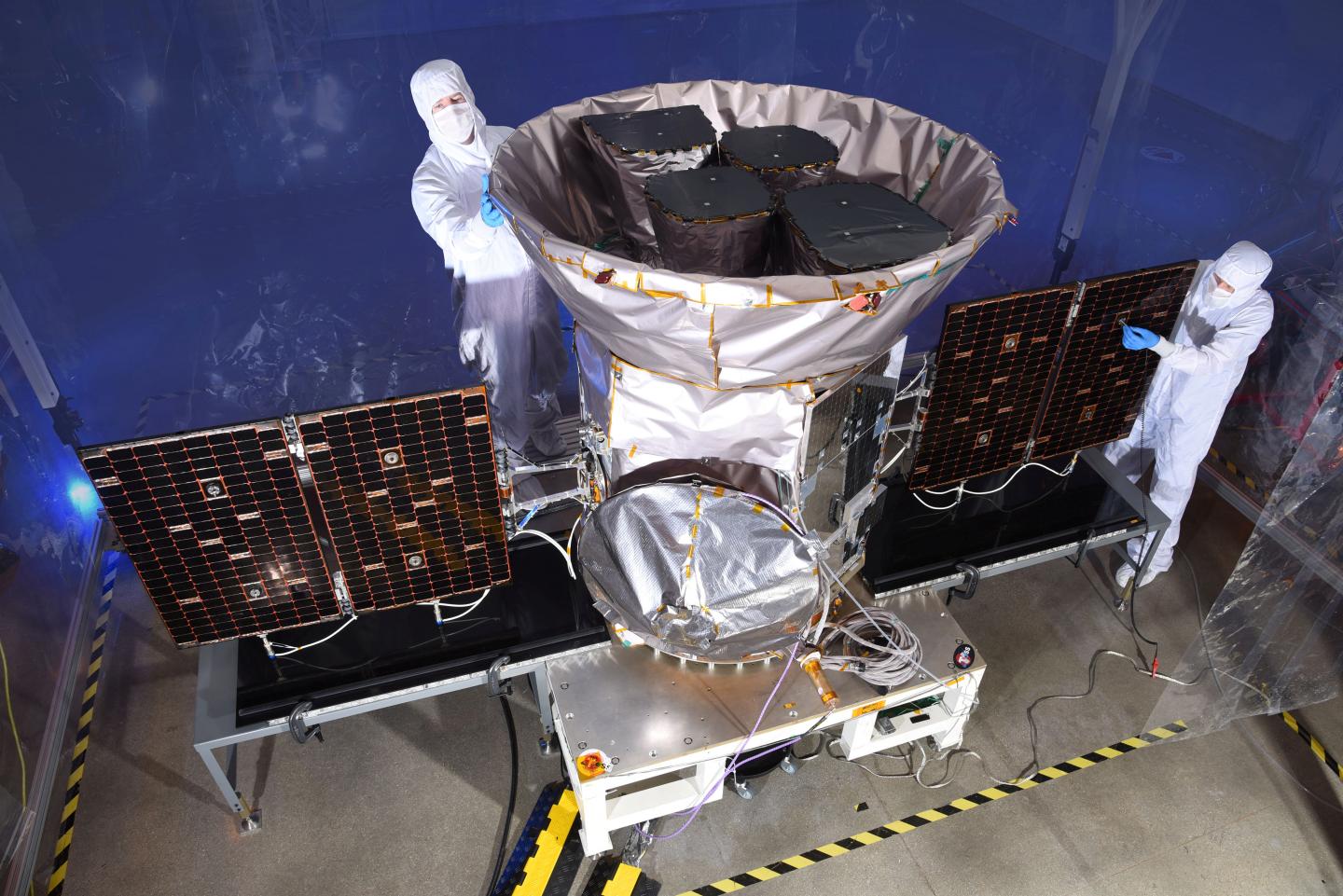 SpaceX’s plan to launch NASA’s Transiting Exoplanet Survey Satellite (TESS) has been put on hold until Wednesday, at the earliest.

But later that same day, SpaceX announced that it would be delaying the launch to conduct extra tests. The company tweeted,

TESS is a space machine around the size of a washing machine that is designed to look around nearby bright stars for signs of other planets. The craft is programmed to monitor the light of the stars, searching for small dimming in brightness that could indicate the presence of a planet moving in front of the star.

NASA expects TESS to discover thousands of other exoplanets, as it is set to orbit the Earth for two years. Each orbit is set to last for around 13.7 days.

TESS is taking over from Kepler, NASA’s previous plane-hunting project that is running out of fuel after wandering space for almost a decade. Kepler has discovered over 2,300 confirmed exoplanets in its entire run.

Patricia Boyd, TESS guest investigator program lead at NASA’s Goddard Spaceflight Center, said, “One of the many amazing things that Kepler told us is that planets are everywhere and there are all kinds of planets out there. So TESS takes the next step. If planets are everywhere, then it is time for us to find the planets that are closest to us orbiting bright nearby stars, because these will be the touchstone system.”

Jonathan McDowell, from the Harvard-Smithsonian Center for Astrophysics, tweeted that delays are not unusual for launches, saying, “Final day launch postponement because someone did a last minute check of something and decided it needed another look is surprisingly common. Always better safe than sorry.”