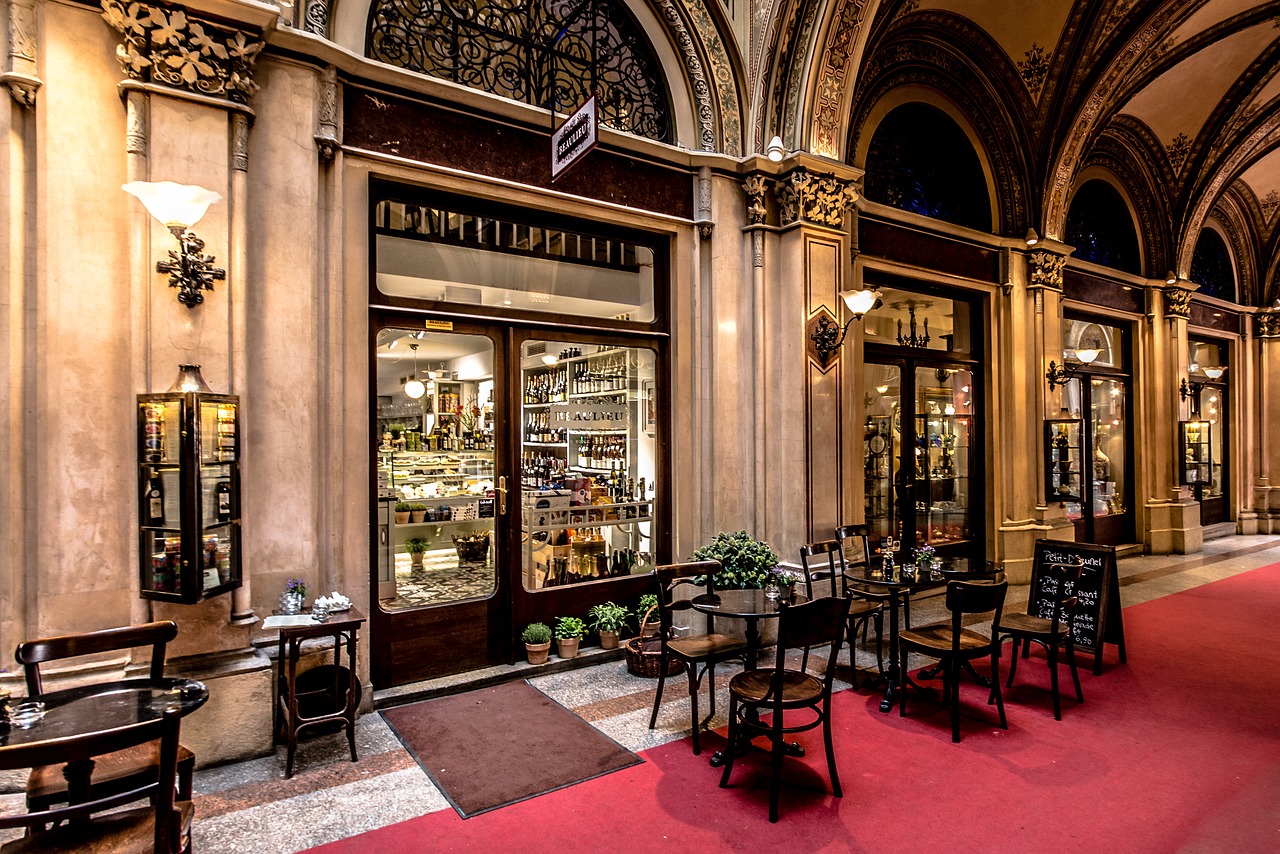 The siege of a Sydney cafe ended early Tuesday morning as Australian authorities stormed the cafe where a self-styled Muslim cleric was holding hostages.

Authorities moved in about 16 hours after the siege began after they heard gunfire inside the Lindt Chocolate Cafe. Two of the 17 hostages initially held died and the gunman was killed by police, according to CNN.

These events do demonstrate that even a country as free, as open, as generous and as safe as ours is vulnerable to acts of politically motivated violence. But they also remind us that Australia, and Australians are resilient and we are ready to respond.

The gunman was identified as Man Haron Monis, an Iranian-born man who called himself Sheikh Haron, according to the New York Times. Abbott said the gunman was well-known to authorities with a “long history of violent crime, infatuation with extremism and mental instability.”

Monis was free on bail in two separate criminal cases. In November 2013, he was charged as an accessory before and after the fact in the murder of his ex-wife, Noleen Hayson Pal. In April of this year, he was charged with the indecent and sexual assault of a woman in Sydney in 2002. He had forty other counts of indecent or sexual assault added to that case. In 2013, Monis pleaded guilty to 12 charges related to sending poison-pen letters to families of Australian servicemen who will killed overseas.