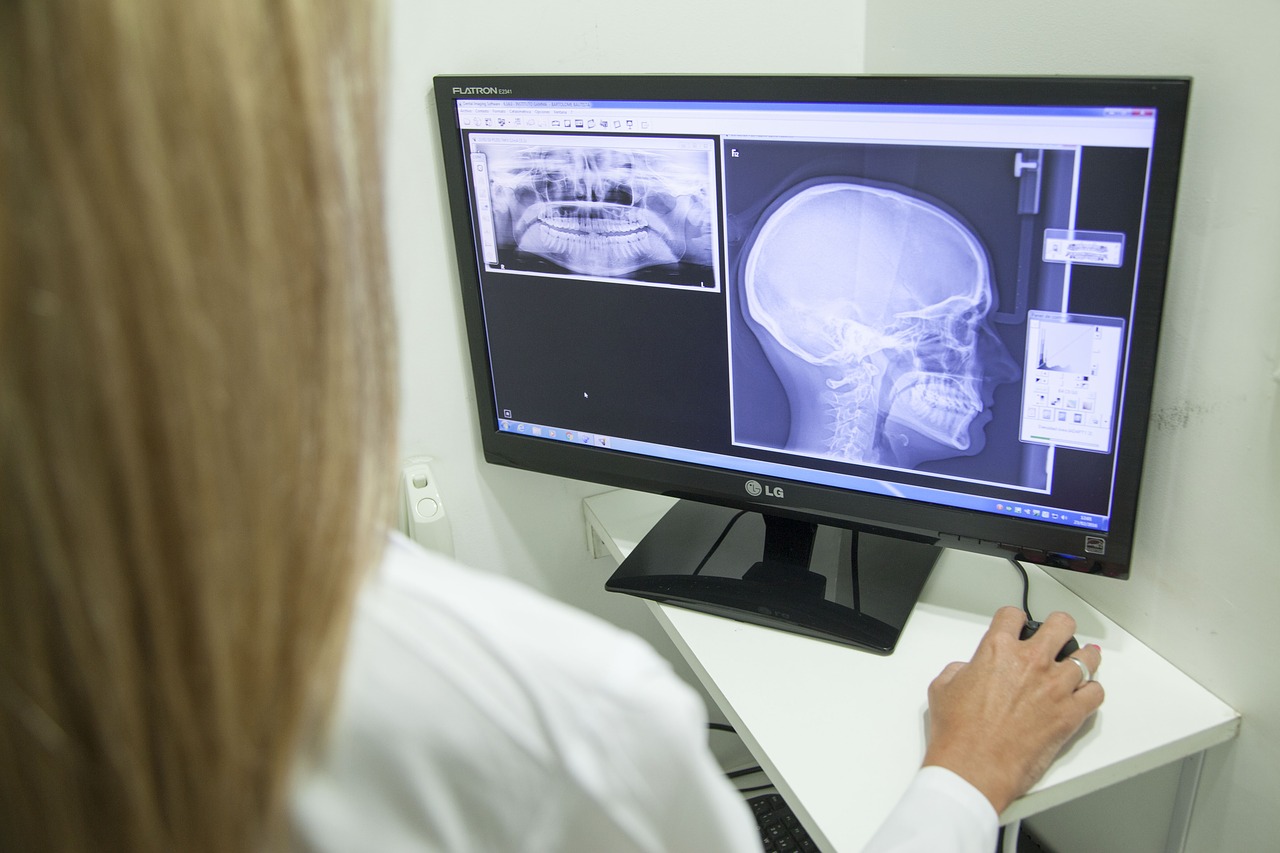 A woman whose jaw was lost because of cancer has managed to regrow it using her own skin and bone.

Val Blunden was diagnosed with cancer and had the bottom of her mouth and chin destroyed, the BBC reports. Due to this, Blunden could not eat, drink or talk, and had to take an early retirement from her job as a postal worker.

Surgeons from Nottingham and Wolverhampton used a new treatment to reconstruct the 55-year-old’s jaw by “stretching” her tissue and bone around a man-made frame.

This process, called distraction osteogenesis, has been around for some time now, but had never been used in this manner before, according to Dilip Srinivasan, maxillofacial surgeon at Nottingham University Hospitals Trust.

A frame made at Queen’s Medical Centre in Nottingham served as “scaffolding,” and since the operation in January, Blunden’s jaw has grown around 9cm.

Blunden, from Wolverhampton, found a lump under her tongue in January 2015, and went for diagnosis. The cancer saw her glands, chin, lower lip and part of her tongue removed. Two previous attempts were made to reconstruct her jaw with skin grafts, but they failed. Blunden is unable to use a prosthetic replacement, so she hopes this operation can finally improve her quality of life.

Having lived like this for two years I’d begun to accept that this is how life was going to be, but now I’m so much more hopeful for a different future.

Doctors are hopeful that the final surgery to remove the frame can happen in May.