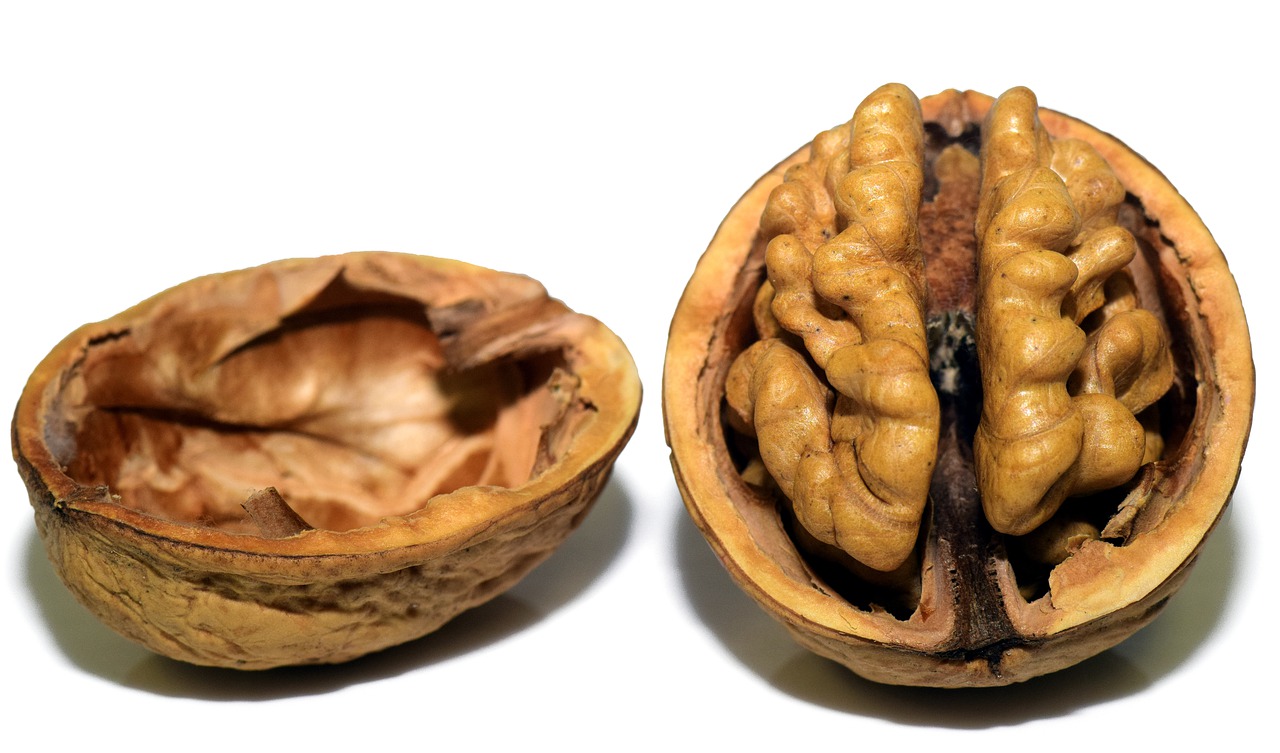 A team of scientists was able to successfully take out a gene linked to Alzheimer’s disease from a human brain, shedding a ray of light on the possibility for a new kind of treatment against this degenerative disease.

There have been so many proposals for treatments or cures for Alzheimer’s, such as an enzyme inhibitor and frontal lobe stimulation, Tech Times reports. This treatment is different, mainly because unlike the other proposed cures, this was tested on humans and not laboratory mice.

Researchers from the Gladstone Institutes, a San Francisco-based independent biomedical research institution, were able to excise the gene named apoE4, which is a primary genetic risk factor for Alzheimer’s.

This results in several problems common among patients with Alzheimer’s disease, such as the formation of beta-amyloid proteins. Too much beta-amyloid may group to create plaques that disrupt neurons and cause the symptoms linked to the brain condition.

To patch up the abnormalities in the brain due to the apoE4 gene, the researchers made compounds that changed the apoE4 protein into the harmless apoE3 protein. These correctors removed the possible signs for Alzheimer’s disease, and the researchers are now findings ways to improve the compounds in order for the treatment to work on humans in the future.

Yadong Huang, the lead author of the study, said that the development of a cure has been “largely a disappointment” in the past years, with many medicines working on mice but not on humans.