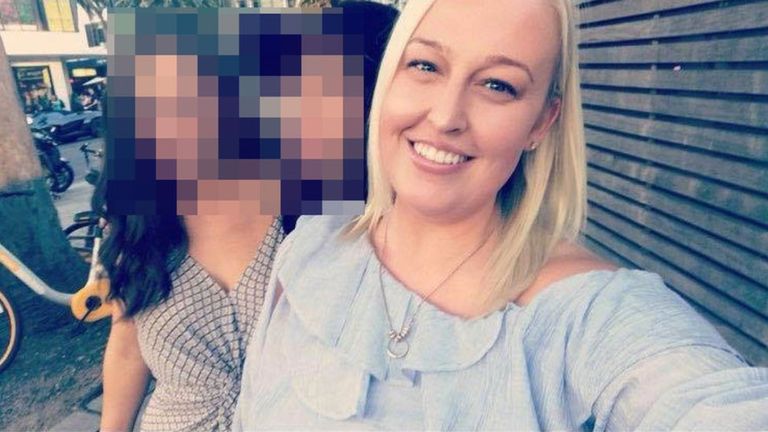 An Australian woman who masqueraded as a cancer patient in order to scam money from friends and family has been arrested and put in prison for three months.

Hanna Dickenson faked cancer and raked in A$42,000 (£22,000 or $31,000), telling her parents that she needed medical treatment for her condition overseas, the BBC reports.

The 24-year-old’s parents had received donations from their friends, according to a court. Instead of treatment, Dickenson used the money on holidays, partying and socializing.

A judge called the scam “despicable.”

Dickenson pleaded guilty in the Melbourne Magistrates’ Court to seven charges of deceitfully obtaining property. Magistrate David Starvaggi, in handing down the sentence, said that Dickenson had “engaged in conduct that tears at the very heartstrings of human nature.”

People’s desire to assist and social trust has been breached. These are people who worked hard and dug into their own pockets.

The court received word that one person even donated A$10,000 to Dickenson because he was discharged from the hospital due to cancer treatment and sympathized with her case. One more person donated money on four occasions.

The scam was discovered when one donor informed the police of suspicions regarding Dickenson after seeing Facebook photos of Dickenson. Beverley Lindsay, Dickenson’s lawyer, argued that the woman should be spared a sentence because she had “turned her life around.”

Lindsay compared the case to Belle Gibson, an Australian celebrity and “wellness blogger” who falsely claimed that she beat brain cancer, misleading her followers, and was fined A$410,000. Lindsay said that Dickenson’s conduct was less severe compared to Gibson’s.

However, Starvaggi said that the cases were not comparable, as the court needed to make an example of Dickenson in order to prevent others from pulling the same scan. Lindsay said that her client is most likely to appeal the jail sentence.